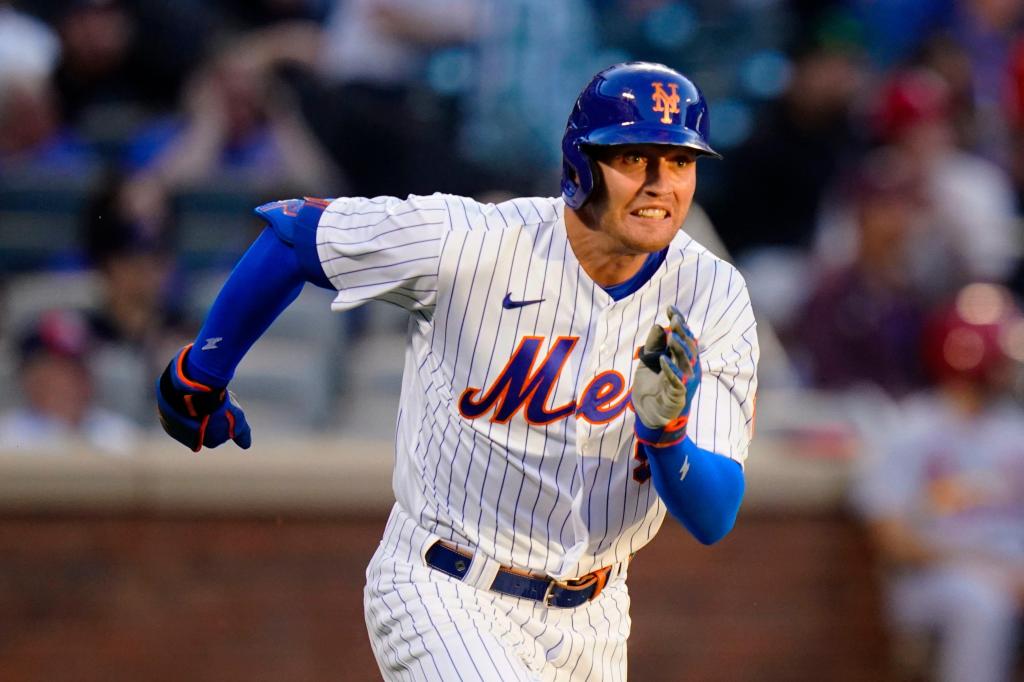 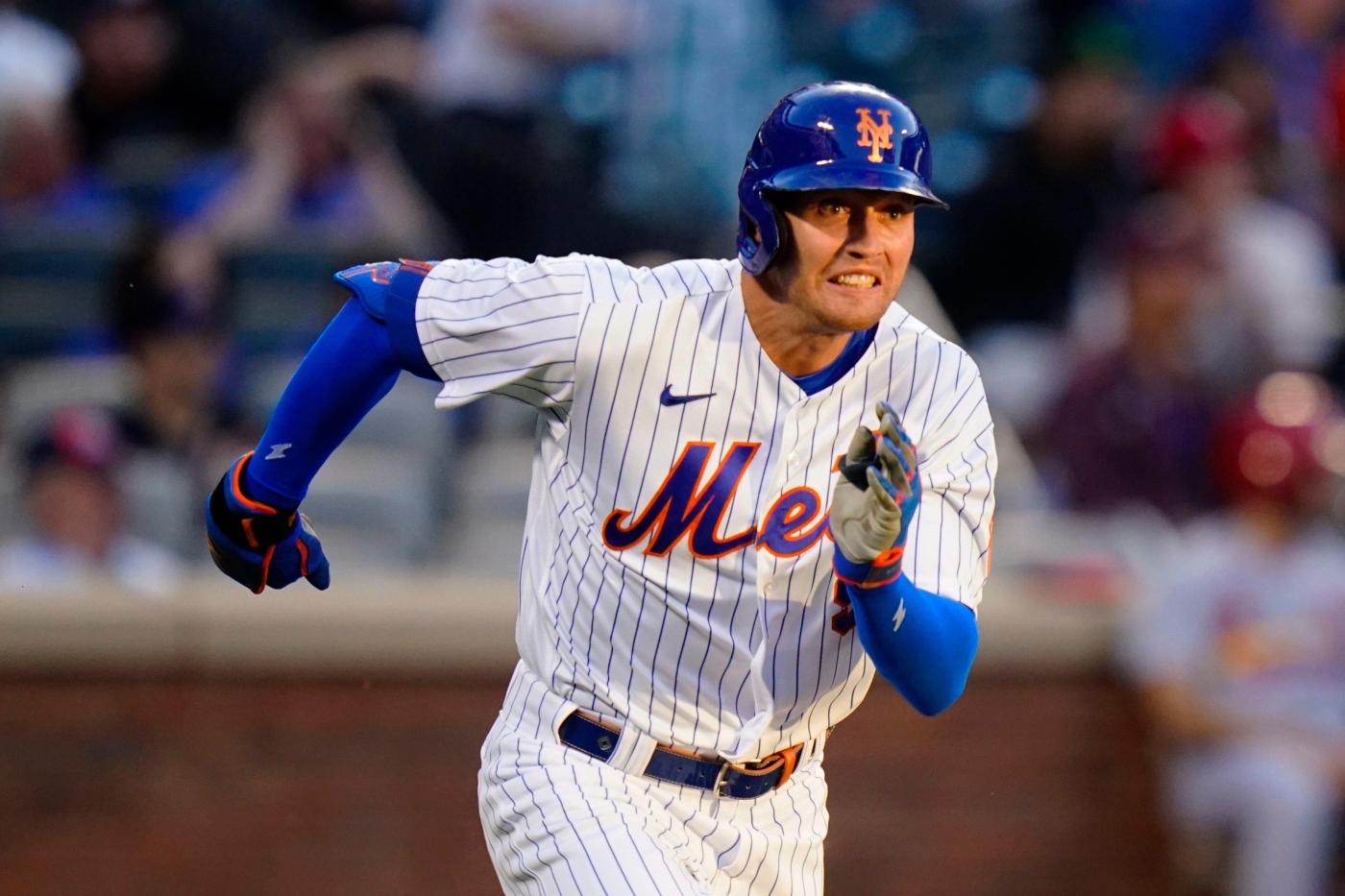 Losing two outfielders in the same week is not how the Mets expected their home stand to play out.

Brandon Nimmo limped off the field, alongside a trainer and manager Buck Showalter, after the seventh inning of the Mets’ nightcap against the Cardinals in a doubleheader on Tuesday at Citi Field.

Nimmo fouled a ball off his knee during his at-bat against Cardinals southpaw Genesis Cabrera with two outs in the seventh. He took a moment to walk it off, but returned to the at-bat. Nimmo grounded out to shortstop and sprinted down the line, but started limping once he touched the base. Showalter checked on Nimmo, who was hunched over with his hands on his knees on the grass just north of first base, but it was evident the Mets center fielder was unable to go back out and take the field for the eighth.

The new-look outfield, with Starling Marte missing an indefinite amount of games on the bereavement list and Nimmo sustaining an apparent injury, is an immediate weakness for a Mets team that is suddenly dealing with challenges. James McCann (left hamate surgery) and Tylor Megill (right biceps tendinitis) also hit the injured list this past weekend.