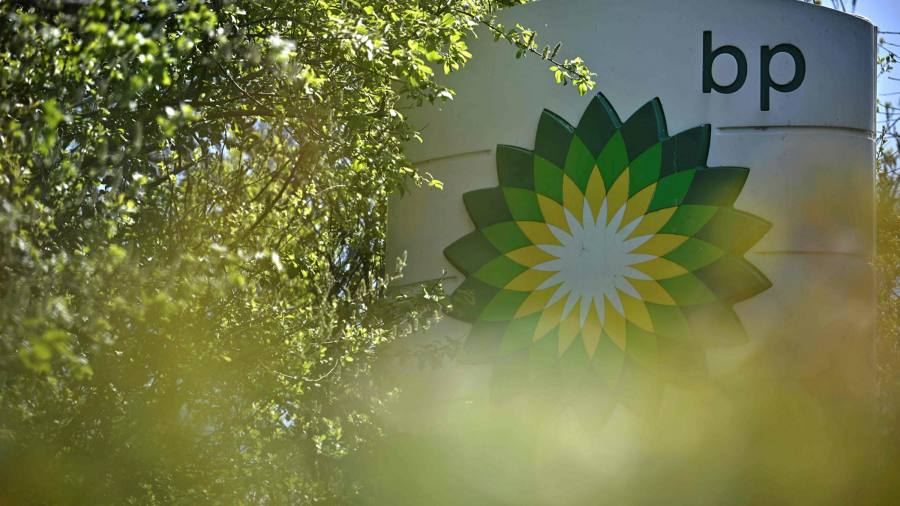 BP recorded its highest quarterly earnings in more than a decade, benefiting from soaring prices for hydrocarbons and “exceptional” oil and gas trading revenues, even as it wrote down the value of its business in Russia to almost zero.

The UK-listed oil major’s underlying profit on a replacement cost basis for the first three months of the year — the profit measure most closely tracked by analysts — rose to $6.2bn, more than double the $2.63bn it recorded a year earlier.

UK opposition parties have stepped up their calls for the government to impose a windfall tax on leading energy companies as consumers confront a surge in the cost of their bills.

Rishi Sunak, the chancellor, last week for the first time said he would consider a windfall tax on the industry if it failed to increase investment in new energy projects.

BP’s improved earnings come despite the decision in February to divest its 19.75 per cent stake in Rosneft following Russia’s invasion of Ukraine. The move resulted in a pre-tax charge of $24bn and a paper loss for the quarter of $20.4bn as the oil major had to stop reflecting a share of Rosneft profits in its accounts. In the final quarter of 2021 Rosneft had added $745mn to BP’s adjusted profits.

Buoyed by surging profits, BP maintained its dividend and committed to buying back $2.5bn of shares in the second quarter of 2022 after completing buybacks of $1.6bn in the first three months of the year.

Chief executive Bernard Looney has committed to share buybacks of at least $1bn a quarter as long as oil prices are above $60 a barrel and pledged to increase the dividend 4 per cent a year until 2025.

“In a quarter dominated by the tragic events in Ukraine and volatility in energy markets, BP’s focus has been on supplying the reliable energy our customers need,” Looney said.

The decision to exit the Rosneft shareholding had not changed BP’s strategy or expectations for shareholder distributions, he added.