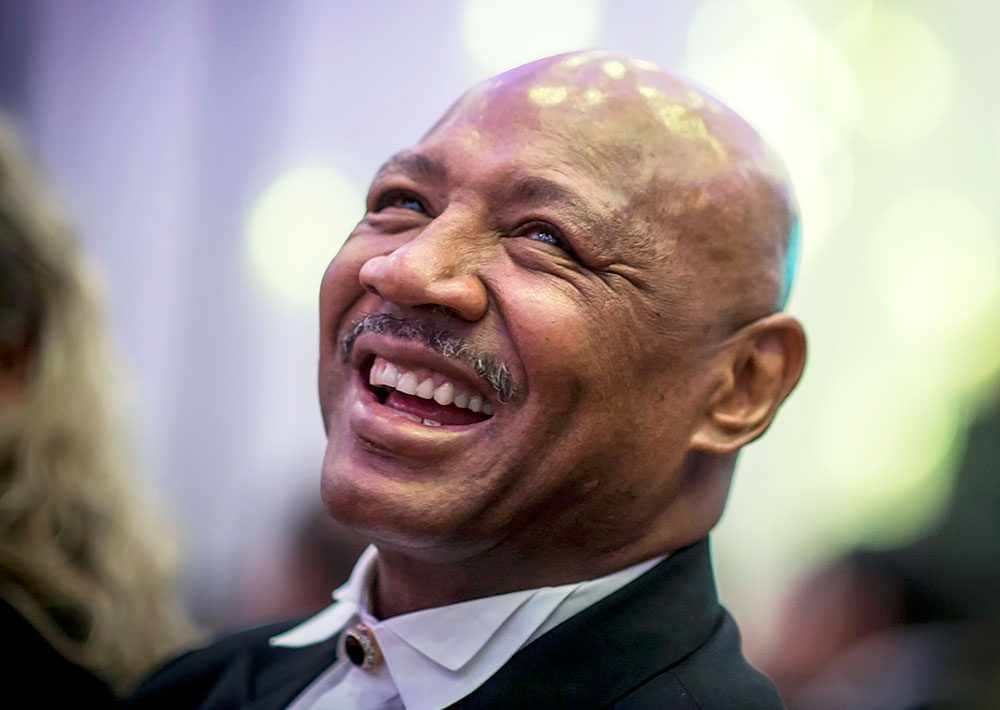 Marvin Hagler, the boxing legend who was the undisputed middleweight champion from 1980-87, died Saturday. He was 66.

“I am sorry to make a very sad announcement,” she wrote. “Today unfortunately my beloved husband Marvelous Marvin passed away unexpectedly at his home here in New Hampshire. Our family requests that you respect our privacy during this difficult time.”

The cause of his death was not known at the time of this article’s publication.

Hagler amassed a 62-3-2 record with 52 knockouts during a career that spanned from 1973-87. After starting his career 26-2-1, Hagler went on a 36-0-1 run and captured the undisputed middleweight crown by stopping Alan Minter in the third round of their fight in 1980. The fighter affectionately known as “Marvelous” defeated the likes of Roberto Duran and John Mugabi and stopped Thomas Hearns in a historic three-round war on April 15, 1985.


Hagler retired after losing a highly controversial split decision to “Sugar” Ray Leonard in 1987. Hagler sought a rematch but was repeatedly denied the opportunity. He was inducted into the International Boxing Hall of Fame and World Boxing Hall of Fame in 1983.

He had five children with his first wife, Bertha. After relocating to Milan, Italy, he met and married his second wife, Kay, in 2000.

Hagler leaves behind a legacy as one of the greatest fighters in boxing history and arguably the greatest middleweight to ever compete.