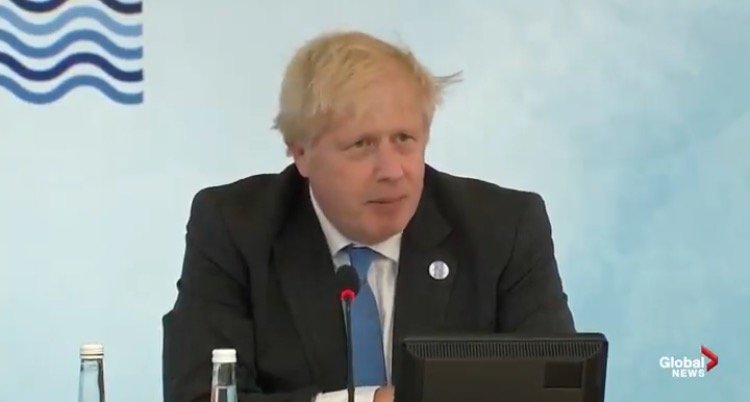 According to a statement issued by Downing Street, Johnson is set to make a statement to the nation just before midday Thursday in the UK.

He has agreed with the backbench 1922 Committee to remain as caretaker prime minister until September when the Conservative Party elects its next leader.

“His resignation was inevitable,” Justin Tomlinson, Deputy Chairman of the Conservative Party, said on Twitter. “As a party we must quickly unite and focus on what matters. These are serious times on many fronts.”

His resignation was inevitable. As a Party we must quickly unite and focus on what matters. These are serious times on many fronts.

However, that may not be possible, as multiple MPs have argued that Johnson cannot remain in a caretaker role.

The recent mass resignation of MP’s is the highest number in 90 years.

Even his newly appointed Chancellor Nadhim Zahawi urged Johnson to “do the right thing and go now.”

Prime Minister: this is not sustainable and it will only get worse: for you, for the Conservative Party and most importantly of all the country. You must do the right thing and go now. pic.twitter.com/F2iKT1PhvC

“Prime Minister, this is not sustainable and it will only get worse: for you, for the Conservative Party and, most importantly, of all the country,” Zahawi wrote after being appointed by Johnson less than 48 hours ago.

“You must do the right thing and go now,” Zahawi wrote.

“It is good news for the country that Boris Johnson has resigned as prime minister,” he said in a statement. “He was always unfit for office. He has been responsible for lies, scandal and fraud on an industrial scale.”

We don’t need to change the Tory at the top – we need a proper change of government.

We need a fresh start for Britain. pic.twitter.com/uMxRTomXX9

Several scandals have plagued Johnson’s term since coming to office in 2019, including concerns over his handling of sexual misconduct allegations against a senior official Chris Pincher.

Johnson’s landslide victory in 2019 brought the Conservative Party its most significant majority since Margaret Thatcher more than three decades ago but is now a far-gone reality.

According to the Conservative Party’s current rules, another leadership challenge couldn’t be mounted for at least 12 months. However, several MPs are seeking to change that quickly. In the coming weeks, Tory MPs will elect a new set of members to the executive of the 1922 Committee. Doing so would enable changes to be made to leadership rules.

That change could come as soon as next Tuesday.