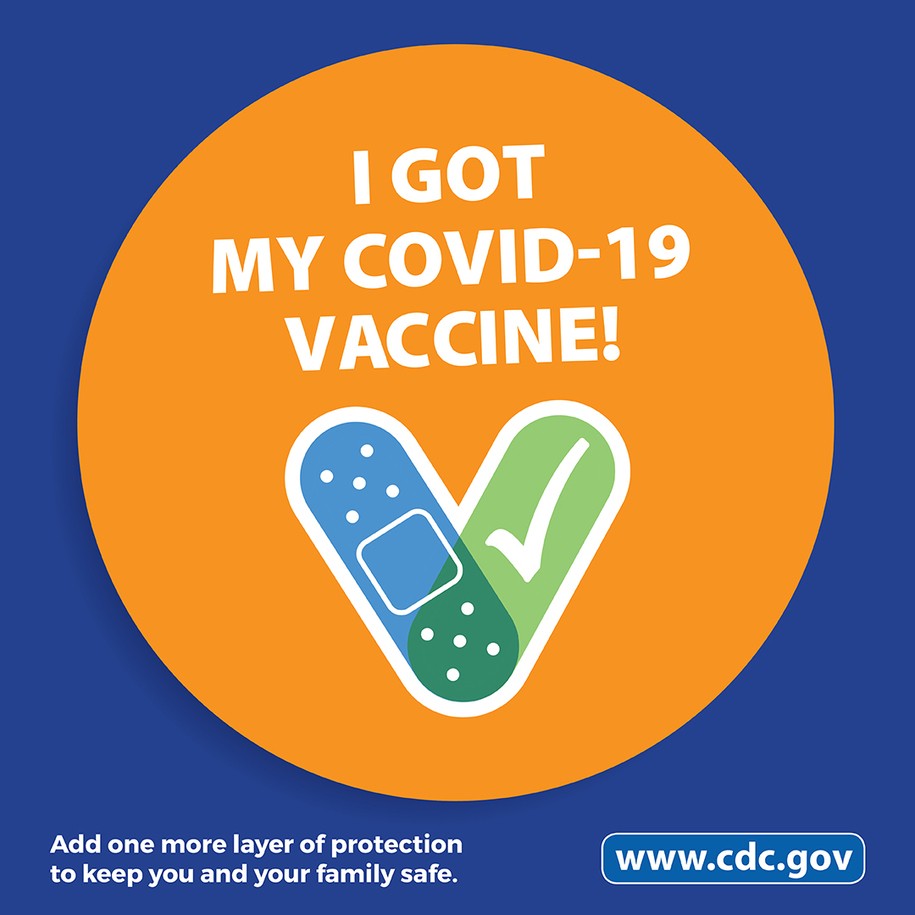 Whoa – This is pretty bold and quite possibly the best move CDC Director Walensky has made in a long time. ACIP clearly erred in excluding HCW from boosters. Walensky overruled them and went with FDA’s more expansive approach. https://t.co/ckLMfnuJ0u

Not Every Question Has a Scientific Answer

In any democratic jurisdiction, legal and economic factors, along with the opinion of powerful interest groups and the general public, may trump scientific evidence—particularly when that evidence is uncertain and incomplete. And although health experts almost uniformly believe that preventing illness and death should be the highest priority, eliminating risk altogether carries a cost, and humans differ in how much risk they are willing to tolerate and how much they want to be inconvenienced to reduce that risk. It’s one reason that researchers have found a correlation between effective early response to the COVID-19 pandemic in countries with tight adherence to common social norms—a category that includes Vietnam and Singapore but not Brazil or the United States.

Our constitutional crisis is already here

Today’s arguments over the filibuster will seem quaint in three years if the American political system enters a crisis for which the Constitution offers no remedy.

Most Americans — and all but a handful of politicians — have refused to take this possibility seriously enough to try to prevent it. As has so often been the case in other countries where fascist leaders arise, their would-be opponents are paralyzed in confusion and amazement at this charismatic authoritarian. They have followed the standard model of appeasement, which always begins with underestimation. The political and intellectual establishments in both parties have been underestimating Trump since he emerged on the scene in 2015. They underestimated the extent of his popularity and the strength of his hold on his followers; they underestimated his ability to take control of the Republican Party; and then they underestimated how far he was willing to go to retain power. The fact that he failed to overturn the 2020 election has reassured many that the American system remains secure, though it easily could have gone the other way — if Biden had not been safely ahead in all four states where the vote was close; if Trump had been more competent and more in control of the decision-makers in his administration, Congress and the states. As it was, Trump came close to bringing off a coup earlier this year. All that prevented it was a handful of state officials with notable courage and integrity, and the reluctance of two attorneys general and a vice president to obey orders they deemed inappropriate.

Long, and another must read.

Protecting access to abortion is the right thing to do & wanted by voters:

“For the first time, over half of Republicans (53%) join majorities of Democrats (77%) & independents (64%) in saying Roe should remain the law of the land”

Not Getting Vaccinated to Own Your Fellow Libs

They’ve aligned themselves with forces they despise. But lefty anti-vaxxers don’t see the contradiction.

Anti-vaxxers in the Taconics-Berkshires region include local organic farmers, members of homeschooling and alternative-education communities, anti-war hippies, and the occasional alt-right conspiracist. The anti-vax faction here has its roots in the left-libertarian politics of the Back to the Land movement, which flooded the area with the disaffected urban upper-middle class in the 1970s and ’80s. That influx of hippies and students, most of whom came from New York City, brought with it a political belief in naturopathy and a mistrust of institutional authority.

Overwhelming majorities of Republicans and Democrats believe high school textbooks should include following:

1. Japanese internment during WWII
2. Many Founders were slave owners
3. Mistreatment of native Americans by US gov pic.twitter.com/01d3Eiz2Qr

Why I’m a Single-Issue Voter

I’ll vote against the party threatening the republic—simple as that.

It’s the same around the nation. In Washington State, nobody’s idea of a Republican stronghold, the local GOP, jazzed by a pillow huckster and inspired by right-wing talk, are looking to mimic Maricopa County’s embarrassing “forensic audit” spectacle. The Ohio Republican Party’s central committee voted in May to censure Rep. Anthony Gonzalez and nine other members because they voted to impeach Trump.

Of course, now that these public servants have learned of Trump’s legal advisor’s six-point plan to overturn the election, they’ve rescinded the censures and investigations of illusory fraud and issued a sincere apologies, right?

No, instead Gonzalez has announced that he’s not seeking reelection amid rumors that he and his young family have received threats.

There’s a lot going on here, and part of this is just an illustration of the degree to which racial/ethnic identity is doing as much or more work as religious conservatism among a subset of conservative whites. (1/n) https://t.co/TLmsOd2Tfl

Members of the investigative committee argue that Trump no longer enjoys the protection of executive privilege, encouraging the White House to push aside institutional concerns about sharing information with Congress and aid the panel in an investigation focused on what Democrats and a handful of Republicans have called an assault on democracy.

Trump-fueled violence is not over. Now is not the time to let our guard down.

Although the ‘Justice for J6’ rally avoided violence, we cannot let our guard down and assume that the worst is behind us.

Coverage of the event labeled it a “dud,” while others criticized journalists for giving it extended airtime. And while the “Justice for J6” rally avoided the violence of its namesake and was organized by a man seemingly more suited for an episode of “Veep,” we cannot let our guard down and assume that the worst of Trump-fueled violence is behind us.

One strategy proposed by mods to Biden at the White House: Figure out what combo of revenue-raisers (tax increases) can pass the House/Senate, and let that determine what the topline for the reconciliation package would be https://t.co/NV49BVigoL

In key states like Georgia, Arizona, Michigan, and Wisconsin, Trump loyalists are vying for the role of secretary of state. The consequences of a victory could be disastrous.

A quieter, more polite threat to ballot access is still a threat. But most of the other Republicans campaigning for secretary of state posts are even worse. Virtually all of them share the same complaints about mail-in ballots, drop boxes, and other measures that make it easier to vote. Some are more or less running on an anti-democracy platform: Arizona State Representative Shawnna Bolick, a candidate to replace Democratic Secretary of State Katie Hobbs, called on Congress to throw out her state’s election results and award its 11 electoral college votes to Trump; when that failed, she introduced a law that would allow the state legislature to reject election results before an inauguration (that bill also failed). Bolick isn’t even the most extreme secretary of state aspirant in Arizona. That title goes to Mark Finchem, who was endorsed by Trump this month. A state representative, Finchem is a QAnon adherent with involvement in several far-right extremist groups, including the Oath Keepers anti-government militia group, and was present at the January 6 storming of the Capitol—an attack he later said was the fault of the left. Trump praised the fringe lawmaker for his “incredibly powerful stance on the Voter Fraud that took place in the 2020 Presidential Election Scam.”

The moderate paradox: If you attack your party’s own legislation, voters naturally start to think the legislation is too extreme. Happened with Rs buckling on ACA repeal, happening with the Problem Solvers demanding a slowdown on reconciliation. https://t.co/JFvFu7tuyd

Remember, it wasn’t the left that got hardest hit in 2010 — it was Blue Dogs and New Dems who got into messy fights about Obamacare and cap-and-trade.