Book review of Inspired: Understanding Creativity: A Journey Through Art, Science, and the Soul by Matt Richtel 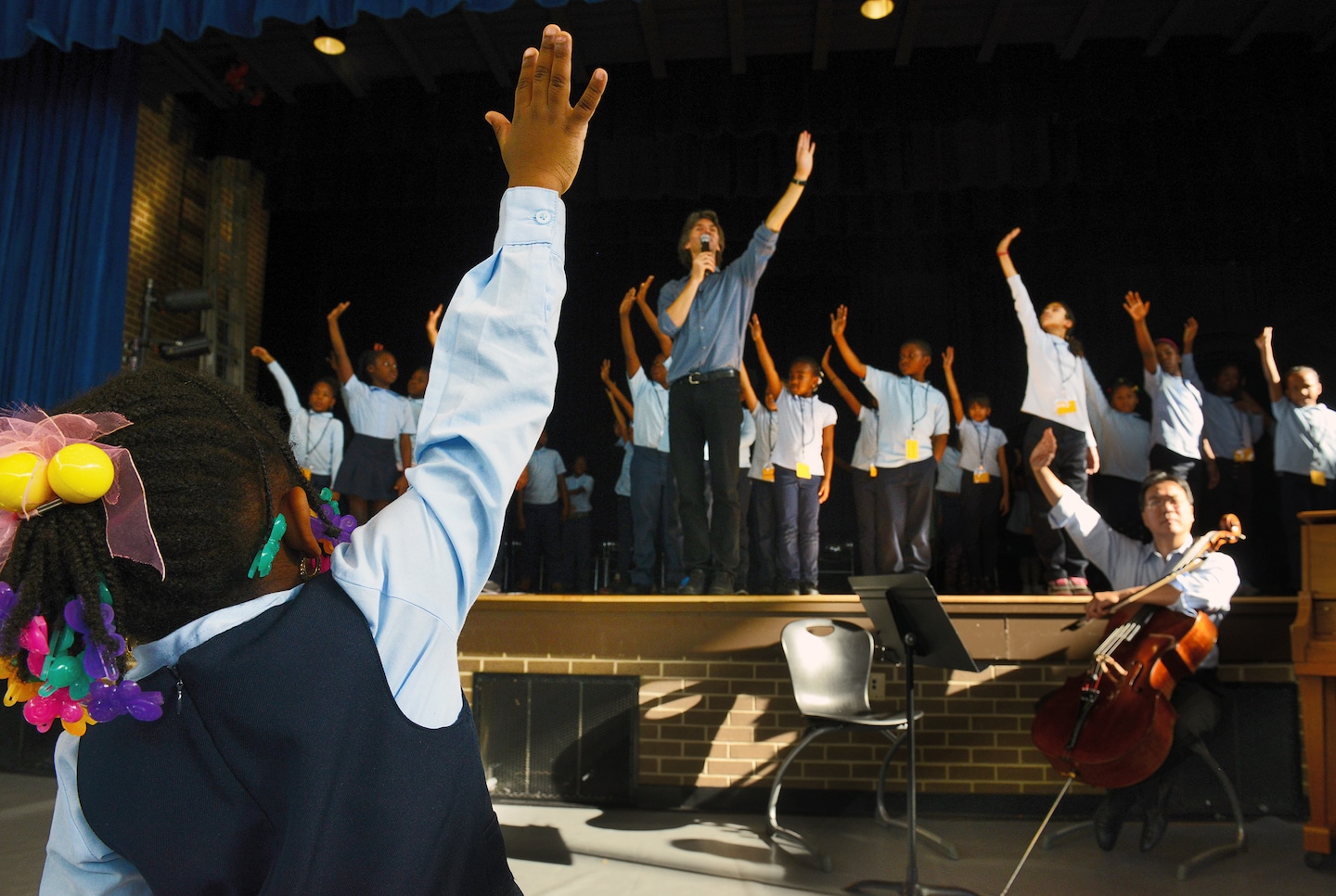 Halfway into Matt Richtel’s engaging and lively romp through the wide world of creativity, he collides headfirst with the conundrum every writer tackling subjects like creativity or humor eventually confronts: how to shed light on the topic without spoiling the fun. When he asks the wildly talented musician Rhiannon Giddens to describe her creative process, she says, “Sometimes I get an idea and it just goes and it goes … It’s magic.”

Magic and mystery are what make jokes funny and creativity so tantalizing. Revealing how a magic trick is done or giving away a punchline will not win you any friends. So, as much as we profess interest in divining the “secret” to creative thinking, we’re also wary. We don’t want to kill the magic.

This ambivalence has allowed a host of stubborn myths about creativity to proliferate: that it is the dominion of a few lone geniuses, that it stems from raw intelligence, that all “true artists” must suffer for their art. And perhaps the biggest myth of all: that creativity can’t be taught. You’re either born creative or you’re not.

In “Inspired: Understanding Creativity: A Journey Through Art, Science, and the Soul,” Richtel ruthlessly punctures each of these myths, and more, with prose that is crisp, conversational and at times darned funny. (Recalling his premature midlife crisis in his 20s, he writes, “I was an enigma to myself, wrapped in the fetal position.”) He doesn’t have all the answers, though, and thank goodness. It is his open embrace of doubt — and yes, mystery — that explains a lot of this book’s charm.

“Inspired” begins in an unexpected setting: Jerusalem. Having lived there, I know the city to be many things, though creative is not among them. But Richtel has a plan. He is reaching back, way back, into history. “This book is the story of human creation,” he proclaims, biblically.

This is your first clue that this is no ordinary book on creativity. Richtel doesn’t fixate on the neuroscience — this is your brain on creativity! — or proffer a few tricks so that you too can become the next Picasso! This is creativity at its broadest and most inclusive, encompassing everything from the coronavirus (the novel coronavirus) to Bono to the guy who invented Velcro.

How? That isn’t entirely clear, and as Richtel admits, “This is not that kind of self-help book.” He offers no novel approach to creativity or unifying theory of innovation. No new techniques that will turn you into the next Picasso or Einstein.

What distinguishes “Inspired” is its expansive range and conversational tone, as well as Richtel’s ability to synthesize a lot of complex research, simplifying without oversimplifying. He’s clearly done his homework, weeding through many dry scientific papers and distilling their essence. He also excels at probing assumptions or, as he puts it, asking the “smart-dumb question.”

“Hell is other people,” Sartre famously said. Perhaps, but not when it comes to creativity. It is a social phenomenon. We need other people to collaborate with, to test our ideas on and to gently tell us when we’re heading down a dead end. “It’s all about having people who have a good heart,” says Judd Apatow, in one of the many generous sentiments found in these pages.

“Inspired” is populated with a rich cast of creative characters, from Claude Monet to Taylor Swift, Carlos Santana to Yo-Yo Ma. The pensive basketball coach Steve Kerr makes an appearance, as does the cartoonist Gary Trudeau and the biologist Richard Dawkins, as well as a smattering of Nobel Prize winners, MacArthur “genius grant” recipients and other bright lights bound to make you feel like a dim bulb.

Richtel paints compelling, bite-size portraits of these creatives, teasing lessons from each, but I wish he had better exercised one of the key tenets of creativity: discernment. Some of these creatives are more insightful than others. And they come and go too quickly. We’re just getting to know them, to peer into their creative process, when Richtel ushers them offstage.

And I would have liked to have learned more about the one creator’s story he knows best: his own. A reporter for the New York Times, Richtel has also written several thrillers, nonfiction books, a children’s book called “Runaway Booger” and a popular comic strip. Yet he reveals his creative process only in dribs and drabs, almost apologetically. “I do not intend to dwell on my own experience.” Dwell, please.

And while Richtel punctures some myths about creativity, he perpetuates others. He repeats the common — and, I think, misguided — belief that creative products are neither good nor bad. “It really depends on how they are used,” he writes. A few paragraphs later, though, he concedes that “some are noxious,” listing slavery and poison gas as examples. Surely other inventions belong on this list of shame, including the modern assault weapon. No creation is entirely neutral. It is designed with a purpose, even if that purpose is later altered by others.

“Inspired” is not perfect — no creation is. The otherwise fresh writing is marred by a few syrupy clunkers: Richtel describes a musician as “builder of his own creative lifestyle” and implores you to embark on your “creative journey.” Some of his observations sound profound but on closer inspection actually say very little. “Such is the power of creativity that it forms and re-forms our very understanding of the world,” he writes. Huh?

This is a bouillabaisse of a book: a meaty, messy mélange of stories, hunches, studies, digressions, contradictions and, occasionally, blazing insight. It is, in other words, a lot like the creative process itself. Magic included.

Eric Weiner is the author, most recently, of “The Socrates Express: In Search of Life Lessons From Dead Philosophers.”

Understanding Creativity: A Journey Through Art, Science, and the Soul