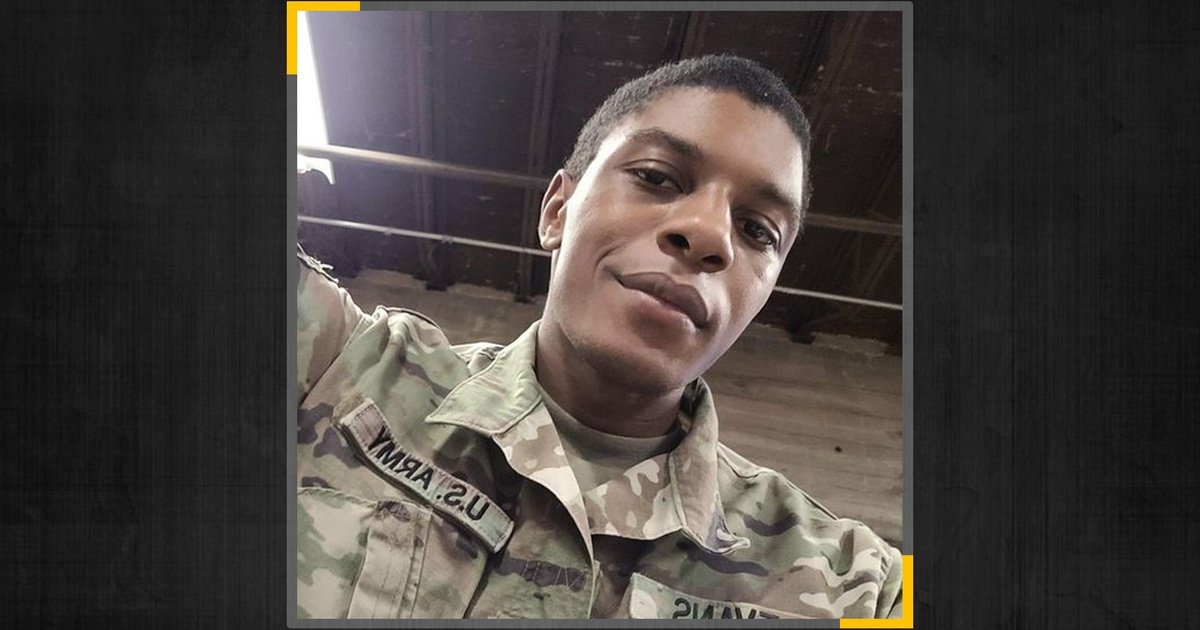 The body of a Texas Army National Guard soldier who was reported missing last week after trying to save drowning migrants has been found dead, U.S. Rep Tony Gonzalez, R-San Antonio, confirmed to The Texas Tribune on Monday.

Evans was a field artilleryman from Arlington. He joined the Texas Army National Guard in 2019.

Texas Military Department did not immediately respond to request for comment on Monday morning.

Evans went missing at about 9:45 a.m. Friday, and an official search for him began soon after.

Though Evans removed his body armor before entering the Rio Grande, he did not resurface.

The search for Evans included parties in boats and helicopters. Efforts were stalled Saturday evening due to river conditions, but resumed on Sunday, the Texas Military Department said.

Texas Rangers lead the search, along with the Texas Department of Public Safety, Parks and Wildlife, and Border Patrol officials.

The two migrants survived and are in custody of U.S. Customs and Border Patrol.