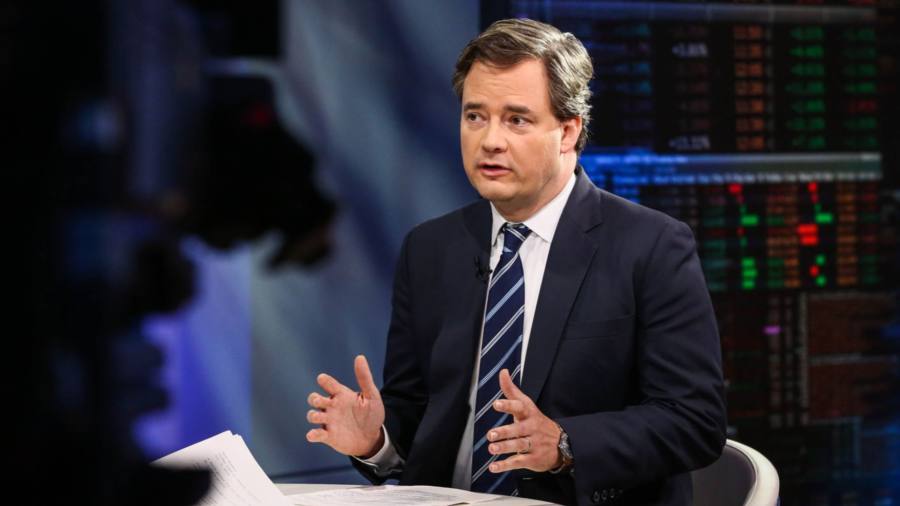 A top BlackRock executive defended an investing strategy that has plunged UK pension funds into crisis, blaming “turbulence induced by policy decisions” for the disruption.

A sell-off in the gilts market sparked by Kwasi Kwarteng’s tax cuts brought pensions funds to the brink of default because of LDI strategies that include the use of derivatives.

“I think what it’s leading to is margin calls in a sector where people weren’t really paying attention to this question,” Wiedman told the FT’s Future of Asset Management North America conference in New York on Wednesday.

The turmoil prompted the Bank of England to launch an emergency £65bn bond-buying programme in an attempt to bring yields down and stabilise the market.

BlackRock, alongside the likes of Legal & General Investment Management, Insight Investment and Schroders, is a prominent player in the market for LDI funds, a strategy that helps pension fund clients match their liabilities with their assets, often using derivatives.

The amount of liabilities held by UK pension funds that have been hedged with LDI strategies has tripled in size to £1.5tn in the 10 years to 2020, according to the Investment Association.

“Here what we have is a relatively sleepy market that has had very few shocks, including during the financial crisis that’s suddenly going through turbulence induced by policy decisions,” said Wiedman. 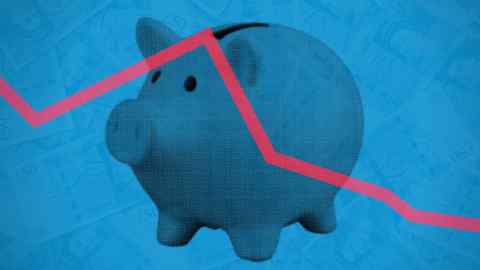 He said that BlackRock had higher levels of capital reserves than many of its peers, which “for a long time seemed too big”. An important question now, he added, is how much capital asset managers have allocated for covering margin.

“This is a market with a very small number of natural buyers called pension funds and the Bank of England, so when they have margin calls and there’s no one on the other side of the trade that creates a little bit of instability.”

Wiedman said that “temporary market disturbance within the UK” represented “adolescent pains” for LDI, but longer term, “the case for an LDI is actually really powerful”. In an environment of rising interest rates, it will continue to be a growth area, as corporate pension plans will continue to want to hedge their exposure to market volatility.

“I would say that might be the dawn of a new age for LDI, including in the dollar space,” said Wiedman. “We’ll see. It’s just that maybe people have under-provisioned margin calls for temporary shifts in valuations. I think given that assets and liabilities are moving I’m bullish on the LDI market.”