Black homeowner went to ‘strike conversation’ with neighbor. He responded he doesn’t have any money 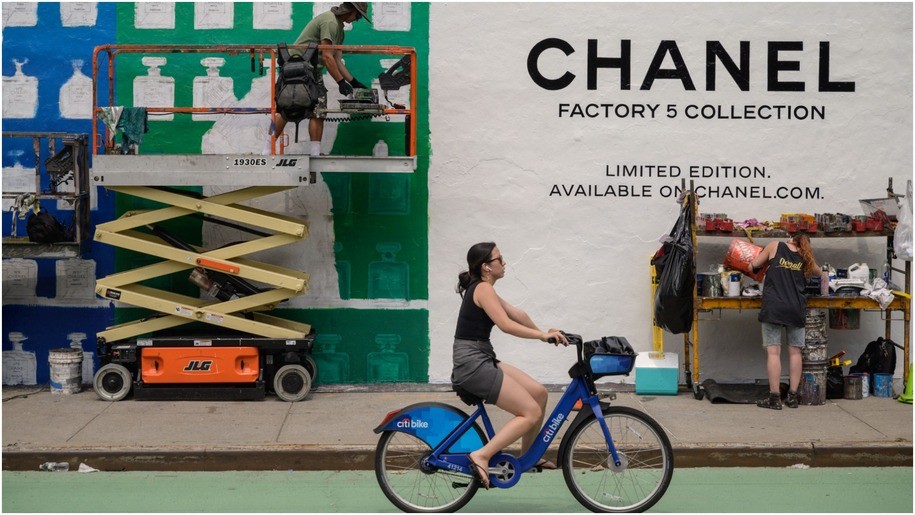 Holley told the newspaper he is planning to purchase a condo in Florida and would like to sell his home to another Black person, but gentrification has caused home prices to inflate beyond what is attainable for the Black people he knows. Even when Holley tried to cut his friend a deal below market price, he couldn’t qualify for a mortgage to access the cost savings, the Times reported. “Once Black people move out, it’s hard for them to get back into the neighborhood because the gentrification completely prices them out,” Holley said.

Evelyn Polhill, who purchased her Bedford-Stuyvesant house in 1958 with her husband from a German couple quickly from retreating the area, told The New York Times selling a home is not the same thing as being displaced. “America is a capitalistic country. It’s all about what the market can bear,” she said. “If you’re selling your house, how are you being displaced? If you’re selling, you must be moving somewhere else. If you’re not factoring that in, then you’re telling yourself a lie.” Polhill also said she understands why people leave New York. “You know there was that song after World War I, ‘How ya you gonna keep ‘em down on the farm after they’ve seen Paree?’ You don’t want to come back to a place where people are doing the same old same old,” Polhill said. “My children have experienced other places and I don’t blame them for not wanting to come back.”

Mark Winston Griffith, director of the community organization Brooklyn Movement Center, told The New York Times he purchased his home from his father, who gifted him the equity. “I’m blessed,” Griffith said. “I’m trying to make sure that the generational benefits that I accrued I’m able to also pass on to other people who have not had that benefit. That’s where I’m coming from in terms of the future of this home.”

Jeremie Greer, the co-founder of the racial justice nonprofit Liberation in a Generation, told The New York Times he believes former President Barack Obama’s Affirmatively Furthering Fair Housing Act “can be used to buttress some of the challenges that Black and brown home buyers are facing.” The act requires local governments to not only comply with the Fair Housing Act of 1968, which makes housing discrimination illegal, but also to “take meaningful actions to overcome patterns of segregation and foster inclusive communities.” Former President Donald Trump prioritized action to devalue the housing equity incentive, but under President Joe Biden’s administration, it has been restored.

Biden stated in a memorandum on redressing federal discriminatory housing practices in January:

“The Federal Government has a critical role to play in overcoming and redressing this history of discrimination and in protecting against other forms of discrimination by applying and enforcing Federal civil rights and fair housing laws.  It can help ensure that fair and equal access to housing opportunity exists for all throughout the United States.  This goal is consistent with the Fair Housing Act, which imposes on Federal departments and agencies the duty to “administer their programs and activities relating to housing and urban development . . . in a manner affirmatively to further” fair housing (42 U.S.C. 3608(d)).  This is not only a mandate to refrain from discrimination but a mandate to take actions that undo historic patterns of segregation and other types of discrimination and that afford access to long-denied opportunities.

Accordingly, it is the policy of my Administration that the Federal Government shall work with communities to end housing discrimination, to provide redress to those who have experienced housing discrimination, to eliminate racial bias and other forms of discrimination in all stages of home-buying and renting, to lift barriers that restrict housing and neighborhood choice, to promote diverse and inclusive communities, to ensure sufficient physically accessible housing, and to secure equal access to housing opportunity for all.”

NBA’s Kyrie Irving has done a lot of good things, but remaining unvaccinated isn’t one of them