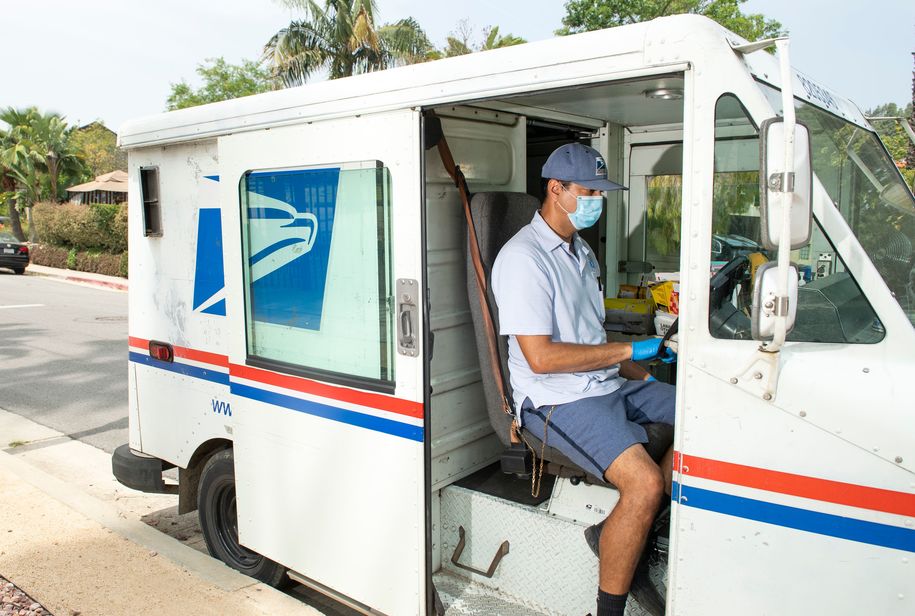 In the House, Oregon Democratic Rep. Peter DeFazio and New York Republican Rep. Tom Reed are the lead sponsors, while in the Senate it’s Democrat Brian Schatz of Hawaii and Steve Daines of Montana. The House and Senate sponsors announced the bill this week, with the strong support of the National Association of Letter Carriers (NALC) and the American Postal Workers Union (APWU). “This mandate has been and continues to be the principal driver of Postal Service financial losses and misguided service reductions” said NALC’s president, Frederic Rolando, referring to Postmaster General Louis DeJoy’s justification for his sabotage of the agency.

“Eliminating this mandate is a critical part of reforms needed that will bring financial stability to the Postal Service.” APWU’s president, Mark Dimondstein, thanked the lawmakers for their efforts “to correct and remove the draconian and absurd prefunding mandate, a burden that no other organization, public or private has been forced to bear.” He says the bill is “one of the first steps toward returning the Postal Service to solid financial footing, and I urge Congress to quickly pass this critical legislation.”

Significantly, the Postal Service leadership supports the repeal, although they want it paired with legislation that would merge USPS into the federal Medicare program. “The enactment of these two provisions together would have a very meaningful positive impact on the financial sustainability of the Postal Service,” David Partenheimer, a Postal Service spokesperson, told NBC News. That’s not a dealbreaker for the APWU at all, but its priority is the repeal of the benefits mandate as soon as possible.

The agency is more than $160 billion in debt, the hole deepening yearly as revenue can’t meet the obligation of prepaying retiree benefits. Its delivery costs aren’t being met with what it makes in revenue, which is another issue that will have to be addressed, but for the moment lifting the benefit obligation would help tremendously. This time the bill will probably make it to the Senate floor, where it will have to find another nine Republican votes besides Daines. But at least it won’t be going into McConnell’s legislative cemetery.