Bill Maher Says the GOP Has Stolen Sex, Drugs and Partying from Democrats 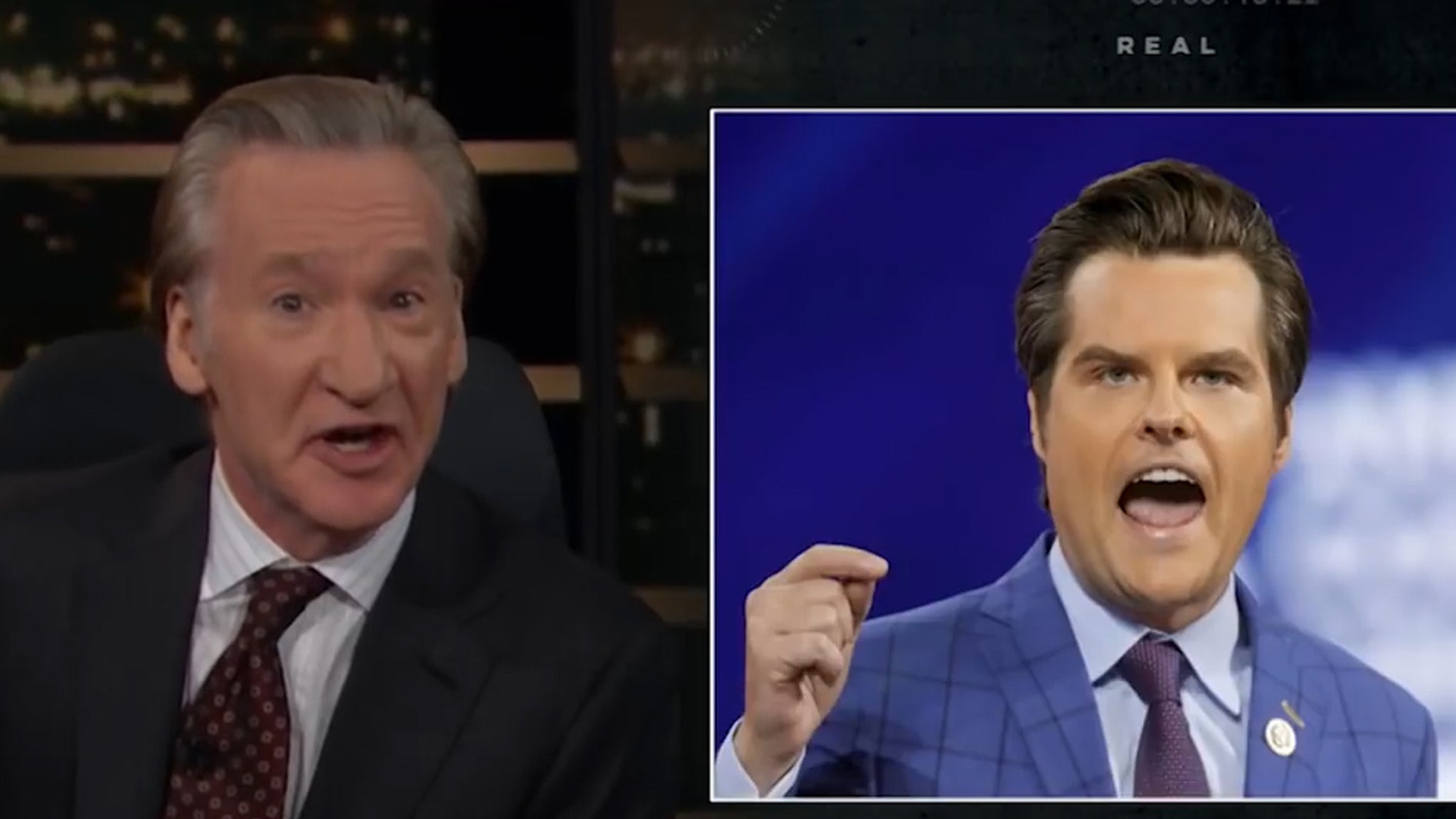 Bill Maher scoffs at Republican claims the 2020 election was stolen, but he himself is leveling claims the Republicans are actually the thieves … because he says they’ve stolen all the fun from Democrats.

The ‘Real Time’ maestro made it clear — he’s pissed off the drugs and sex that used to be associated with the Dems have somehow been co-opted by Trump‘s party. Matt Gaetz is someone who particularly sticks in Maher’s craw. Frankly, Bill seems enraged.

But, as usual, Bill had a deeper point that goes beyond hedonism. He groused, “Once upon the time, the right were the ones offended by everything. They were the party of speech codes and blacklists and moral panics and demanding some TV show had to go.”

But, he says, the tables have turned … “Well, now that’s us. We’re the fun-suckers now. We suck the fun out of everything: Halloween, the Oscars, childhood, Twitter, comedy. It’s like woke kids on campus decided to be all the worst parts of a Southern Baptist.”

Then he called for party introspection … “If Democrats had always policed morality as hard as they do now, they’d be down a lot of heroes. No FDR, JFK, RFK, LBJ, Clinton, Martin Luther King. Democrats are now the party that can’t tell the difference between Anthony Weiner and Al Franken.” 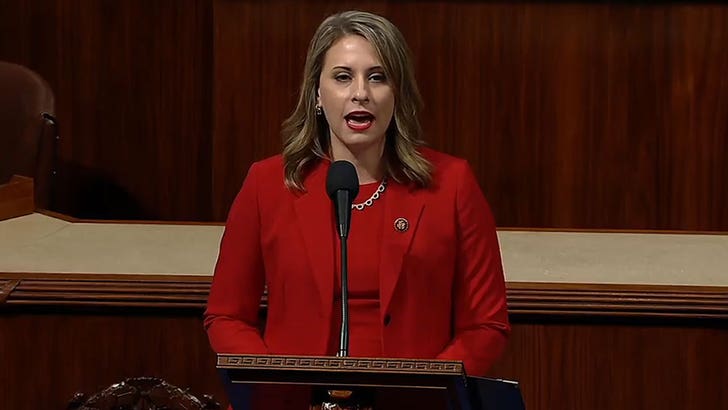 He zeroed in on former U.S. Rep. Katie Hill, who had a bright career but resigned when it came out she was in a throuple and someone leaked nude photos of her holding a bong. Bill says Dems couldn’t handle it … “That was too much for our puritanical Democratic Party.”

His show is always great, but Friday night’s was especially good, so watch if you can. Again, the best political show on TV.

What Sustainability means for the Future of your Hotel