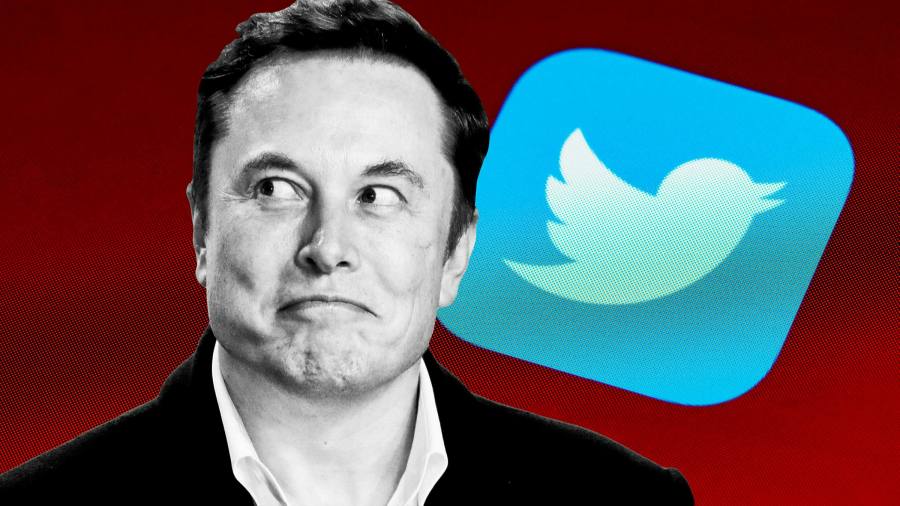 Elon Musk’s $43bn bid to take Twitter private is struggling to draw interest from several large institutions with the financial firepower to pull off such a large leveraged buyout in part due to concerns over whether the social media group can become more profitable.

Blackstone Group, Vista Equity Partners and Brookfield Asset Management are among some of the biggest private equity industry groups who have decided against providing an equity cheque for a buyout, people familiar with their thinking told the Financial Times.

Musk or any other bidder wanting to take Twitter private would need well over $20bn of new equity to complete the deal, with the remainder of the financing coming from debt or the participation of existing investors who would swap their publicly traded stakes for an interest in the private company.

Musk’s gambit has tantalised many Wall Street groups with the possibility of participating in one of the most prominent tech buyouts of recent times. The potential for a mega-deal that would generate hundreds of millions of dollars in fees has meant that virtually every big bank and financier is closely studying the rationale for a transaction.

But the lukewarm reception to a Twitter buyout from some of the most influential private equity firms shows that the outlook for the social media group divides opinion. That is particularly true as private equity sponsors weigh working with billionaire Musk, the founder of Tesla who has built a stake of over 9 per cent in Twitter, and launched an unsolicited takeover bid.

The Wall Street Journal reported on Monday that Apollo Global was considering investing along with Musk in a potential take-private of Twitter.

However, according to multiple people briefed on the discussions, Apollo is only considering providing debt or preferred equity funding, rather than an equity cheque. The people said the chances of even that happening were slim given scarce details on how Musk plans to run the company more profitably.

Bank of America, Royal Bank of Canada and Deutsche Bank are also among the lenders studying whether it is feasible to provide debt financing for a deal, but no decision has yet been taken, according to people briefed on their thinking.

The main concern for groups interested in financing a Musk-led deal is that Twitter does not generate enough cash to service the massive amount of debt he would need to take on to the company’s balance sheet to complete a transaction.

Additionally, many potential lenders are concerned about Musk’s desire to promote greater freedom of expression on the platform, which risks hurting Twitter’s business by making it less attractive to advertisers, the company’s main source of revenue.

Blackstone Group, the world’s largest private equity firm, is not seriously considering providing debt funding for a bid until a financial sponsor steps forward with an offer, the people said.

Even if such a bid materialises, Blackstone is sceptical about the sheer size of a Twitter takeover and Musk’s participation, in particular. Blackstone would instead be more comfortable considering financing a deal led by a consortium of private equity firms. 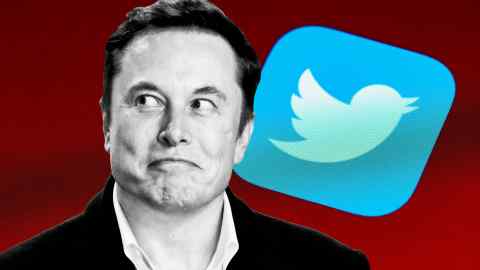 Software buyout firm Thoma Bravo has also started scrutinising a bid for Twitter, believing that the San Francisco-based company has not reached its full potential and can still grow its revenues, according to people briefed on the matter. But it has not yet decided on its next move.

Silver Lake and Elliott Management, two of the technology industry’s most influential investors, acquired large stakes in Twitter in the spring of 2020 and have been supportive of Parag Agrawal, chief executive, who took over from co-founder Jack Dorsey in November.

Both firms have not commented on whether they would pursue a takeover or how they view Musk’s bid.

Last week, Twitter’s board of directors, which includes a Silver Lake representative, unanimously agreed to implement a so-called poison pill, a manoeuvre designed to block Musk from building a greater than 15 per cent stake in the open market.

Despite Twitter’s defensive move, the maverick entrepreneur is still considering tendering an offer to all shareholders in an effort to put pressure on the social media company’s board to accept his bid, according to one person advising him.