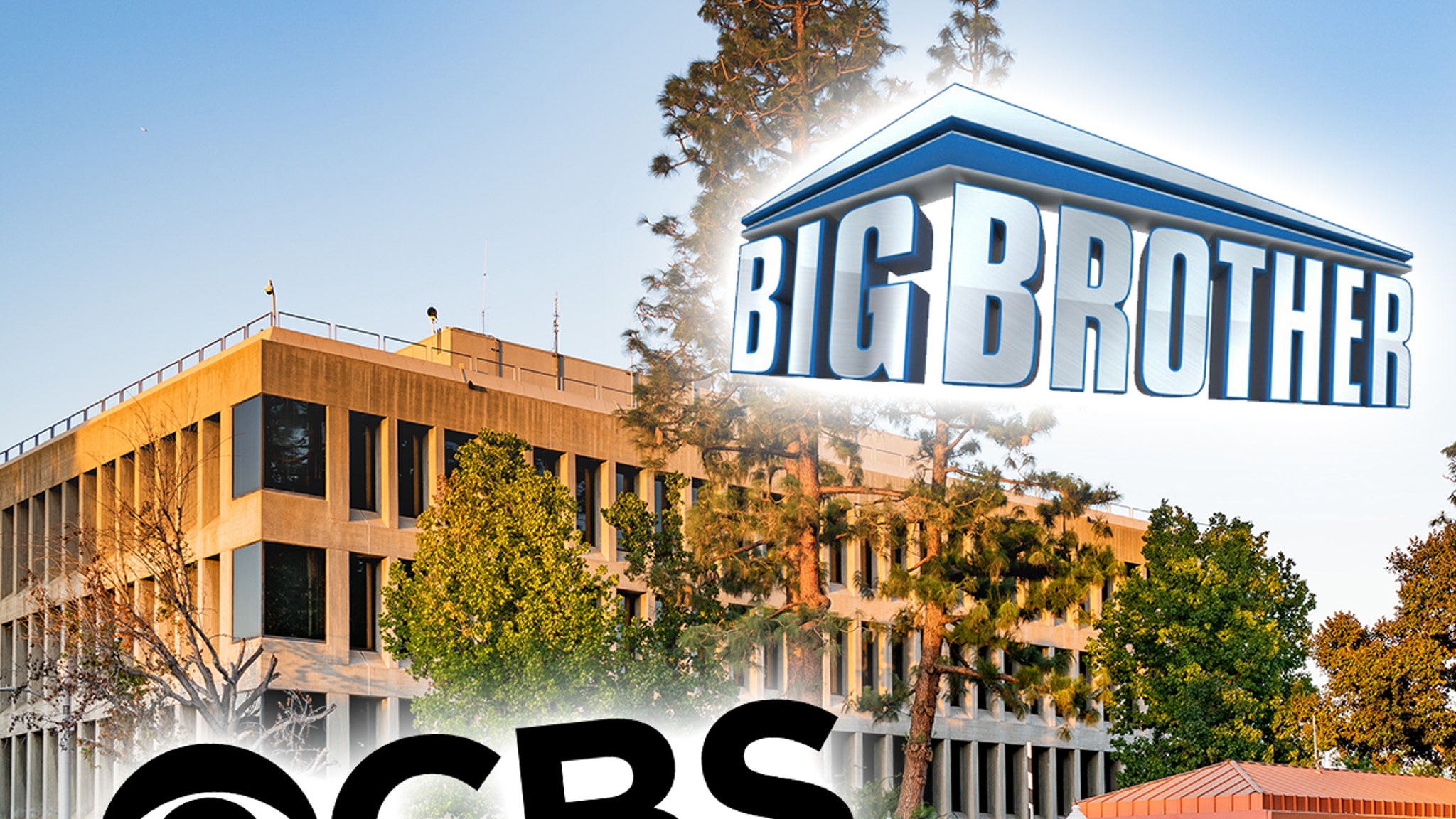 The “Big Brother” cast has more than just their own drama to sort through as they shoot — there are would-be outsiders trying to butt in and ruin the show … something producers are desperately trying to prevent.

Production sources tell TMZ … there’s a group of ‘BB’ mega-fans who’ve made it tradition to head over to the CBS lot in Studio City where they film the series … and shout over the wall to get the cast’s attention.

They’re known as “wall yellers” — and we’re told after successfully getting near the wall last year for some screams, there are now rumblings of a potential return for the current season … and the studio wants to nip it in the bud before they try again.

Our sources say security around the premises has been significantly ramped up, with at least 5 bodyguards roaming the grounds to keep people at bay.

If you’re wondering what’s got the ‘BB’ team bugging to begin with, we’re told it all has to do with social media chatter. Our sources say folks on the crew actively monitor some socials of prior trouble makers — including one from last year to whom they sent a cease and desist letter.

So, in order to get ahead of that nonsense … we’re told ‘BB’ is adding this extra muscle to shoo ’em off, assuming they show up at all.

Luckily, our sources say it’s been quiet thus far — but the crew’s keeping a watchful eye out.