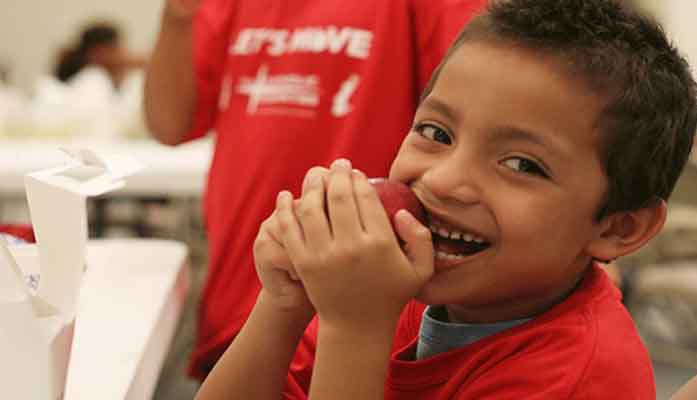 As terrible as the covid experience has been with lock-downs, mask mandates and actions taken against anyone refusing to be vaccinated, lessons can be learned from this experience. Just as doctors were restricted from prescribing medications that had proven effective if used in the early stages of the virus, teachers have long been discouraged from using tools to help their students become literate and, in the case of immigrant children, to become proficient in English.

We hear about “science” but then our government only funds those who support a particular point of view – such as the premise that the warming of the planet is due mostly to man’s actions. Our government punishes scientists who put forth data that question this theory by refusing to fund them and blacklisting them from employment. It takes us back to the Middle Ages when Galileo was persecuted for insisting the earth revolved around the sun. At that time, it was the church that refused to allow anyone or anything to question strong-held beliefs, now it’s our government.

Like their mandates during the pandemic, the government has favored and funded some educational programs over others for our school children. Federal funding has for years favored whole-language techniques over systematic phonics although the latter works best for most children.

Federal funding has also shown preference for bilingual education based on the theory that children can only learn English after having become proficient and literate in their first language. This theory has been applied mostly to the teaching of Spanish-speaking children because few teachers were available to teach in the first languages of the Vietnamese, the Bosnians, the Russians and others. No one seemed to care that the Spanish speakers’ failure may have had something to do with the FACT that the Spanish-dominant children were receiving a very limited amount of English instruction, while the other immigrant children were being immersed in English.

Now we are dealing with critical race theory, gender reassignment, and dual-language, a form of bilingual education, being forced upon our children. The CRT claim that our country is racist can be easily disputed in that everyday thousands of people of color are risking their lives to cross into our country whether through legal means or not. The Swedes, whose country was the first to accept transgenderism, are very concerned because of the high number of people who made the gender switch and ended up committing suicide. Moreover, data from the U.S. Department of Education show that Spanish-speaking children educated through structured English immersion – as mandated by voters in California, Arizona and Massachusetts – experienced amazing academic success and measured up to the other children academically. No matter – “Big Brother” knows best and will destroy anyone who thinks differently.

True science provides for a continuous re-examination of what is believed to be true. It is a huge problem with tragic consequences that our government has become the arbiter to decide what we are allowed to believe and practice – whether it has to do with our health or the education of our children.