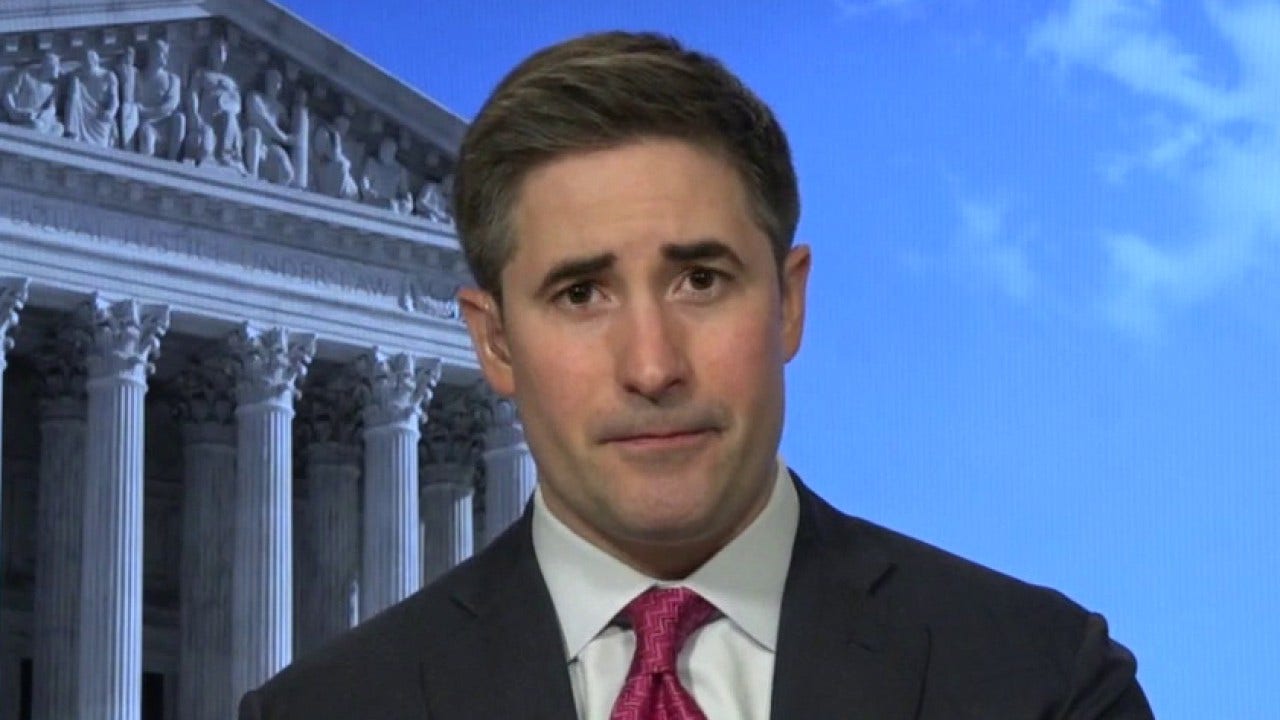 Swan made the comment on “Fox News Sunday” two days after Cuomo refused to resign amid mounting pressure from fellow Democrats for him to step down over sexual misconduct accusations leveled against him as well as his administration’s handling of nursing home coronavirus deaths.

Addressing the slew of Democrats from New York’s congressional delegation and the state level who have called for him to resign Cuomo said, “Politicians who don’t know a single fact but then form a conclusion and an opinion are in my opinion reckless and dangerous.”

“The people of New York should not have confidence in a politician who takes a position without knowing any facts or substance – that, my friends, is politics at its worst,” he continued.

Host Chris Wallace asked Swan on Sunday if there is “any chance that President Biden will join the chorus calling on Gov. Cuomo to step down?”

New York Democratic Sens. Kirsten Gillibrand and Chuck Schumer on Friday also joined the long list of lawmakers in calling for Cuomo to resign amid the mounting allegations of inappropriate conduct. Schumer, the Senate majority leader, is the highest-ranking Democratic official to call for Cuomo’s resignation.

Swan said on Sunday that Cuomo and Schumer “have a terrible relationship so Chuck Schumer calling for him to resign won’t have any impact on Cuomo’s thinking.”

He went on to note that President Biden “has a long-term, long, deep relationship with the Cuomos, father and son, Mario and Andrew, and this makes it extra uncomfortable.”

“As of yesterday, I’m told that Joe Biden has not discussed the scandal with Andrew Cuomo, but each day that passes and more Democrats come out calling for his resignation, the president’s silence becomes more conspicuous,” Swan continued. “I don’t know that it’s sustainable as these allegations pile up for him to remain silent.”

The lawmakers spoke after the Albany Times Union reported that a woman said Cuomo aggressively groped her at the executive mansion after summoning her there to help him with a cellphone issue. Cuomo is alleged to have reached under her blouse, according to the paper.

The sixth woman to come forward with allegations against Cuomo is the latest in a cavalcade of accusations facing the governor, as well as the nursing home scandal that some lawmakers have cited when calling for Cuomo’s resignation.

NEW YORK LAWMAKER SUGGESTS ‘THE END IS NEAR’ FOR GOV. CUOMO

The calls from Washington, D.C., for Cuomo’s resignation came after dozens of state Democrats had called for him to resign and a possible impeachment investigation had been initiated. Democratic members of the state Assembly and Senate issued a joint statement on Thursday calling for Cuomo to resign due to the two scandals.

The lawmakers, 59 in total, said that they must “decide what is best for the future of New York state,” as the twin controversies have hurt Cuomo’s standing and have left him “ineffective” as the state deals with health and economic crises.

On Friday, Cuomo made it clear he would not resign and urged people to wait for the independent reviews to be conducted.

“There are now two reviews underway, no one wants them to have been more quickly and more thoroughly than I do – let them do it,” he said.

He also said elected officials often take positions for all sorts of reasons, including “political expediency” and bowing to pressure.

“People know the difference between bowing to cancel culture and the truth – let the review proceed,” he said.