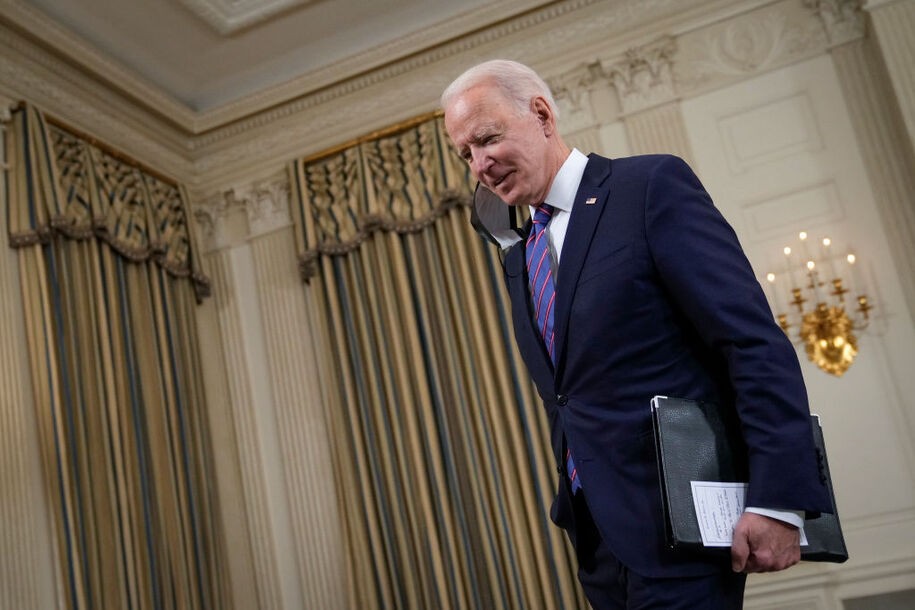 But it turns out that Biden’s relief plan might not be a one-off. Recent polling from Navigator Research, a consortium of progressive polling firms, shows that raising taxes on those earning more than $400,000 per year also divides the party by income level. Polling released in mid-April revealed the tax increase drew the support of 53% of Republicans earning less than $50,000 a year while 43% of those making $50,000-$100,000 favored it, and just 38% of Republicans earning more than $100,000 per year did.

Much of President Biden’s agenda has already proven to be a winner among a majority of Americans—an important piece of a winning Democratic message heading into 2022.

But another strategic imperative for Democrats both next year and in the long-term is cleaving lower-income Republicans away from the GOP.

In almost magical fashion, this time of crisis and the plans President Biden has proposed to meet it provide Democrats with a chance to drive a wedge between Republicans and the lower-income voters they are desperate to hang onto by pushing cultural hot-button issues to the exclusion of all else.

If Democrats deliver on making the lives of many of these low-income Republicans materially better, at least some of them will likely rethink where their loyalties lie.

The best way to combat grievance politics is to substantially improve people’s economic prospects and their overall quality of life. While some Republicans—and Trumpers in particular—will continue to choose the politics of grievance, some of them will prioritize putting food on the table and providing a better life for their family and loved ones.