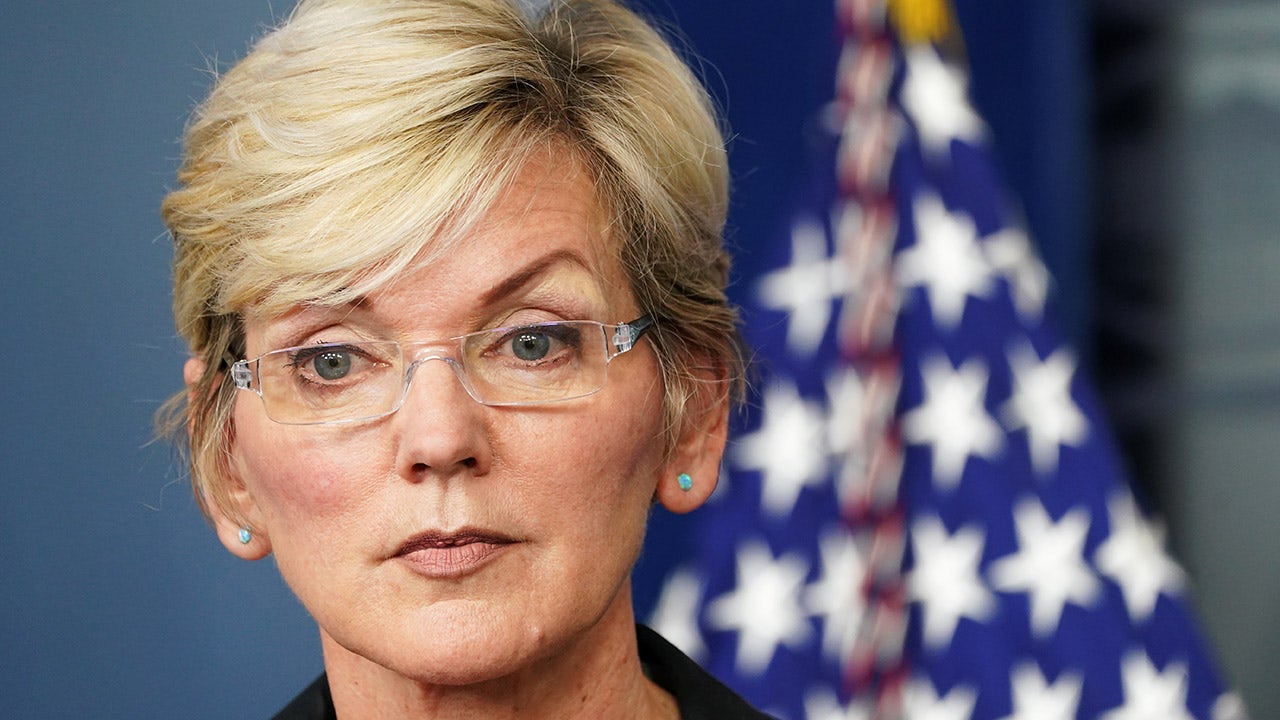 President Biden’s energy secretary is facing renewed backlash for canceling the Keystone XL pipeline permit after she admitted this week that using a pipeline is “the best way” to transport fuel.

At a Tuesday press conference, Department of Energy (DOE) Secretary Jennifer Granholm was asked by a reporter about the “feasibility of using rail cars” to transport fuel across the country as the nation faces a gas shortage from a Russian cyber attack.

The energy secretary said the Department of Transportation was looking into the use of rail cars to transport fuel and that “these are not easy solutions,” as there are a lot of variables with rail transportation.

Granholm also said the Colonial pipeline, which runs from Texas to New York and is similar to the recently canceled Keystone XL pipeline, is the premiere way to pump petroleum into communities.

“So this particular area of the country there – this is why we have doubled down on ensuring that there’s an ability to truck oil in – gas in,” Granholm said. “But it’s – the pipe is the best way to go.”

Granholm sparked backlash online due to her answer, particularly by conservative politicians across the country who are calling the secretary out on Twitter for Biden’s decision to nix the Keystone pipeline.

House Minority Whip Steve Scalise, R-La., pointed out the quote from Granholm, writing on Twitter that the reason Biden killed the pipeline was “pure politics.”

Georgia Attorney General Chris Carr also gave his thoughts on Granholm’s comments, saying the energy secretary “admitted” that pipelines “are the best and most critical mode of transport for fuel.”

“Georgians are now seeing that firsthand,” Carr continued. “That’s why I filed suit to stop his illegal revocation of the Keystone XL pipeline.”

The new energy secretary added that, because of how great pipes are at transporting fuel, the affected Colonial Pipeline will, hopefully, “be able to restore operations by the end of the week.”

When asked whether Granholm will support a restart of the Keystone XL pipeline by Fox News, a DOE spokesperson replied on Wednesday that the secretary was “referring specifically to the all-of-government approach to helping get the [Colonial] pipeline back on line and avoid potential energy supply disruptions.”

The spokesperson said it was “very clear” that Granholm was referring to the Colonial pipeline when looking at the “full context” of her remarks.

The energy secretary has come under fire since taking her position after it was revealed that she still held a multimillion-dollar stake in Proterra, an electric vehicle company that President Biden toured last month.

Granholm dodged a reporter’s question asking if it was “improper” for the president to visit the company she has a large stake in, saying she signed an “ethics agreement” and will divest from Proterra.

A DOE spokesperson elaborated to Fox News, saying that Granholm and her agency weren’t involved in the planning of Biden’s tour and that the secretary would be divesting from Proterra within the 180-day time period required under her ethics agreement.

The black hole paradox that thwarts our understanding of reality