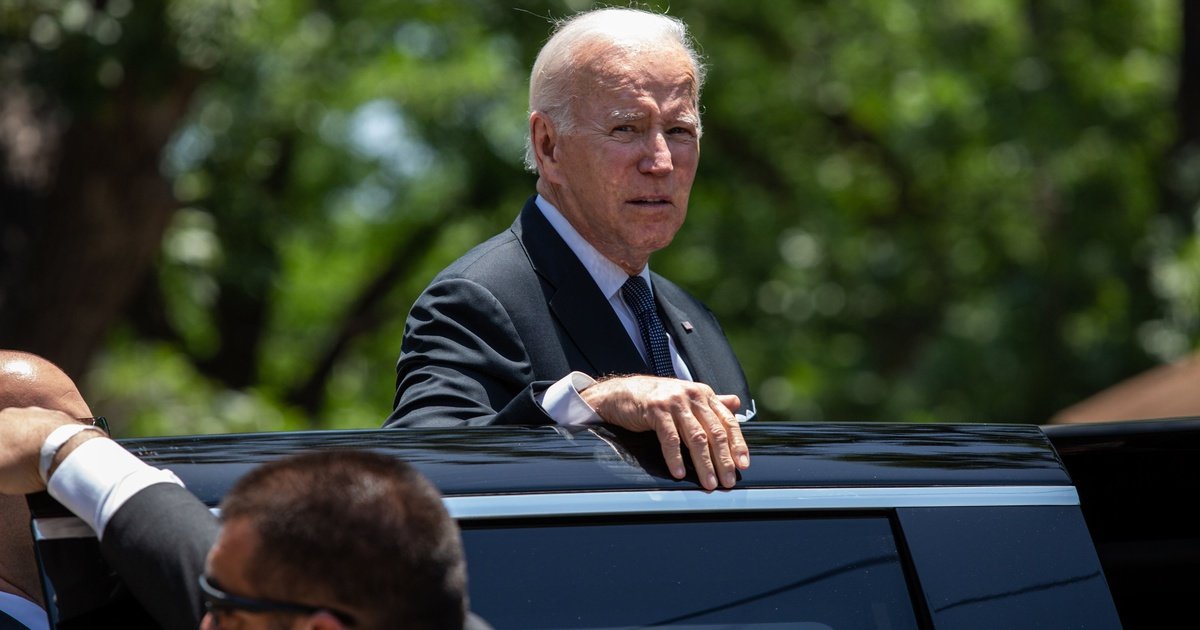 President Joe Biden on Saturday signed into law a bipartisan measure to address gun violence, less than 24 hours after the bill was approved by the U.S. House and a month and a day after the deadly shooting at Robb Elementary School in Uvalde.

The measure was negotiated by U.S. Sen. John Cornyn, R-Texas, in the aftermath of the Uvalde shooting that left 19 students and two teachers dead. That shooting had come less than two weeks after a massacre in a Buffalo supermarket that left 10 people dead.

In a statement announcing the signing, the White House thanked Cornyn and a small bipartisan group of other senators involved in its drafting.

The law is widely viewed as a series of modest changes to current gun regulations, falling far short of proposals pushed by House Democrats and Biden to raise the age to purchase a gun, ban assault weapons and expand universal background checks. The most noteworthy provision of the law would close what is known as “the boyfriend loophole.”

Current federal statutes prohibit firearm purchases for those convicted of committing domestic violence against spouses or partners who live together or share a child. To close the loophole, the new law will leave to the courts the contours of expanding how to define and include dating partners who commit such abuse.

Conservatives previously raised concerns that an expansive definition of a partner could threaten constitutional rights. The law will also permit offenders to regain their gun rights if there are no further offenses over five years.

The law also includes incentives for states to impose red flag laws, which allow for the temporary confiscation of guns from people found by a judge to be dangerous. Texas appears unlikely to adopt such a law. Efforts to do so in the past have fallen flat.

The idea of red flag laws and others have drawn some conservative backlash. Texas’ other Republican senator, Ted Cruz, voted against the bill. Cornyn has defended the bill against conservative attacks, saying it makes communities safer without infringing on Americans’ gun rights.

While the measures might be modest in scope, the passage of the law is a major political development. Congress had not passed any gun legislation of similar scope in nearly three decades. The shooting in Uvalde and other recent shootings spurred renewed demands from actions, most notably from families of the victims. Biden acknowledged those families on Saturday.

“Nothing is going to fill that void in their hearts,” he said. “But they lead the way so other families will not have the experience with pain and trauma that they have to live through.”