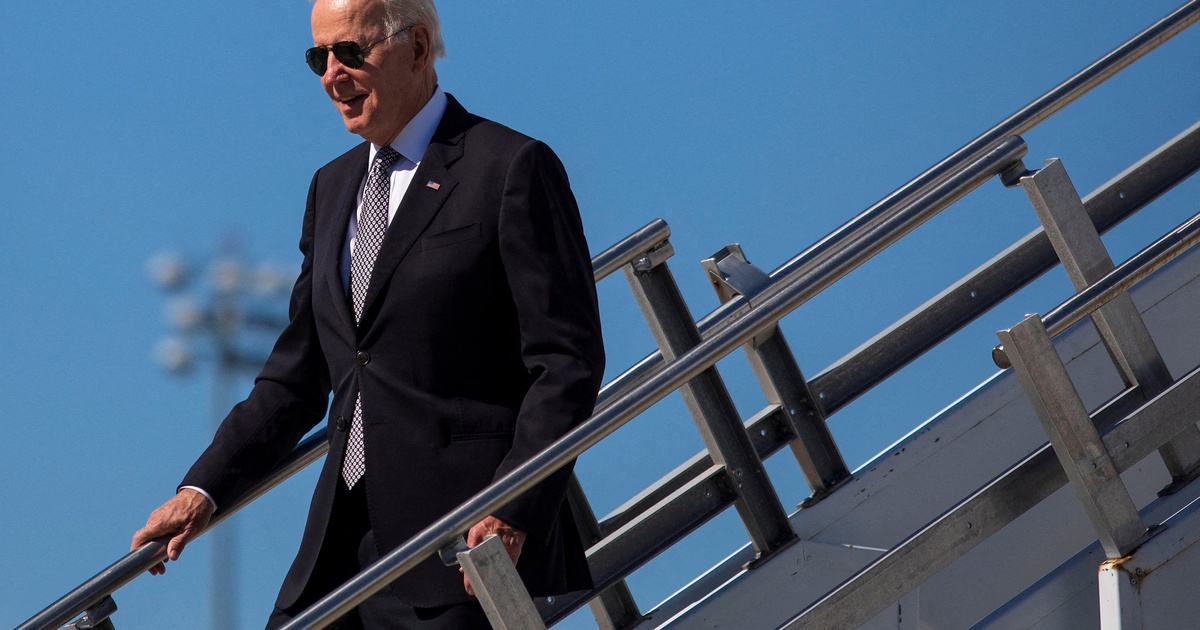 The federal pardon will affect about 6,500 people, The New York Times reported, but the vast majority of marijuana possession crimes are charged on the state level, not in a federal case.

Gov. Greg Abbott’s office did not immediately respond to requests for comment Thursday about Biden’s announcement.

Abbott’s gubernatorial opponent, Democrat Beto O’Rourke, was quick to announce his support for the president’s action.

“When I’m governor, we will finally legalize marijuana in Texas and expunge the records of those arrested for marijuana possession,” O’Rourke said in a statement.

According to the Texas law, the governor can issue pardons only if a majority of Board of Pardons and Paroles members make such a recommendation in writing.

Biden argued the reason for his decision, just under a month ahead of the November midterms, was the undue burden simple marijuana possession charges put on Americans. Thirty-seven states in the nation have legalized medical marijuana.

“Sending people to prison for possessing marijuana has upended too many lives and incarcerated people for conduct that many states no longer prohibit. Criminal records for marijuana possession have also imposed needless barriers to employment, housing, and educational opportunities,” Biden said in a statement.

This year through August, Texas prosecutors filed more than 14,000 misdemeanor pot possession charges, so far leading to more than 5,000 convictions, according to statewide court data. Pot possession is a misdemeanor for up to 4 ounces, and a felony for quantities beyond that.

Marijuana prosecutions dropped dramatically after 2019, when Texas lawmakers legalized hemp and as a result complicated how law enforcement can determine if something is illegal cannabis. In 2018, for example, nearly 50,000 misdemeanor marijuana charges were filed.

In addition to the federal pardon, Biden asked for a review of marijuana’s classification under the Controlled Substances Act. Currently, marijuana is classified as a Schedule I drug, which is the same classification for LSD and heroin.

Jolie McCullough contributed to this story.

Disclosure: New York Times has been a financial supporter of The Texas Tribune, a nonprofit, nonpartisan news organization that is funded in part by donations from members, foundations and corporate sponsors. Financial supporters play no role in the Tribune’s journalism. Find a complete list of them here.