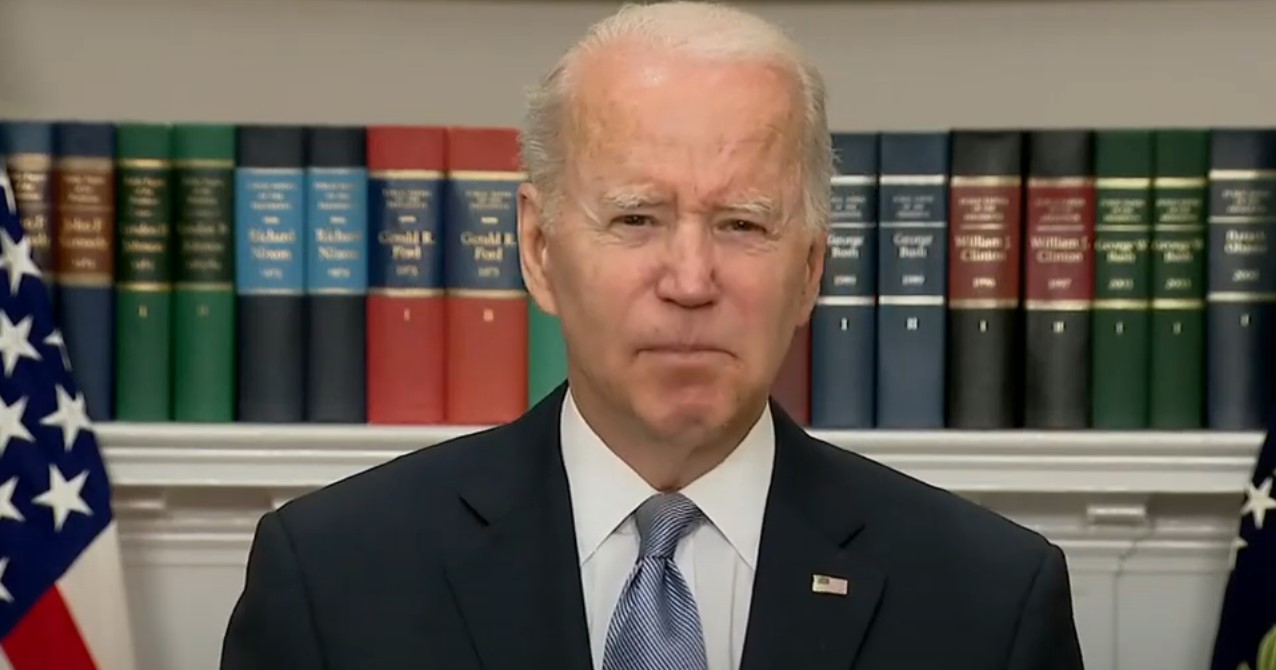 Every democracy-loving American should be proud of President Biden for telling Putin that he will never succeed in dominating and occupying all of Ukraine.

I will have to send Congress a supplemental budget request to keep the weapons flowing without interruption for the brave fighters who continue to deliver economic assistance to the Ukrainian people. My hope, and expectation,  is that Congress would move and act quickly.

I want to thank Democrats and Republicans for the support of the people of Ukraine. Our unity at home, our unity with our allies and partners, and our unity with the Ukrainian people is sending an unmistakable message to Putin. He will never succeed in dominating and occupying all of Ukraine. That will not happen.

Trump Tried To Blackmail Ukraine, While Biden Is Helping Them Defeat Russia

The Ukrainians have been able to hold their own against Russia because their will to fight for their nation has been matched by aid and supplies from the United States and the West.

Biden’s goal, whether he explicitly states it or not, is to defeat Putin.

Donald Trump tried to blackmail Ukraine while they were being attacked by Russia. Joe Biden is taking on Russia and making sure that they can never achieve their objective of overthrowing the democratic government in Ukraine.