Biden Is Telling Everybody That He’s Running Again In 2024 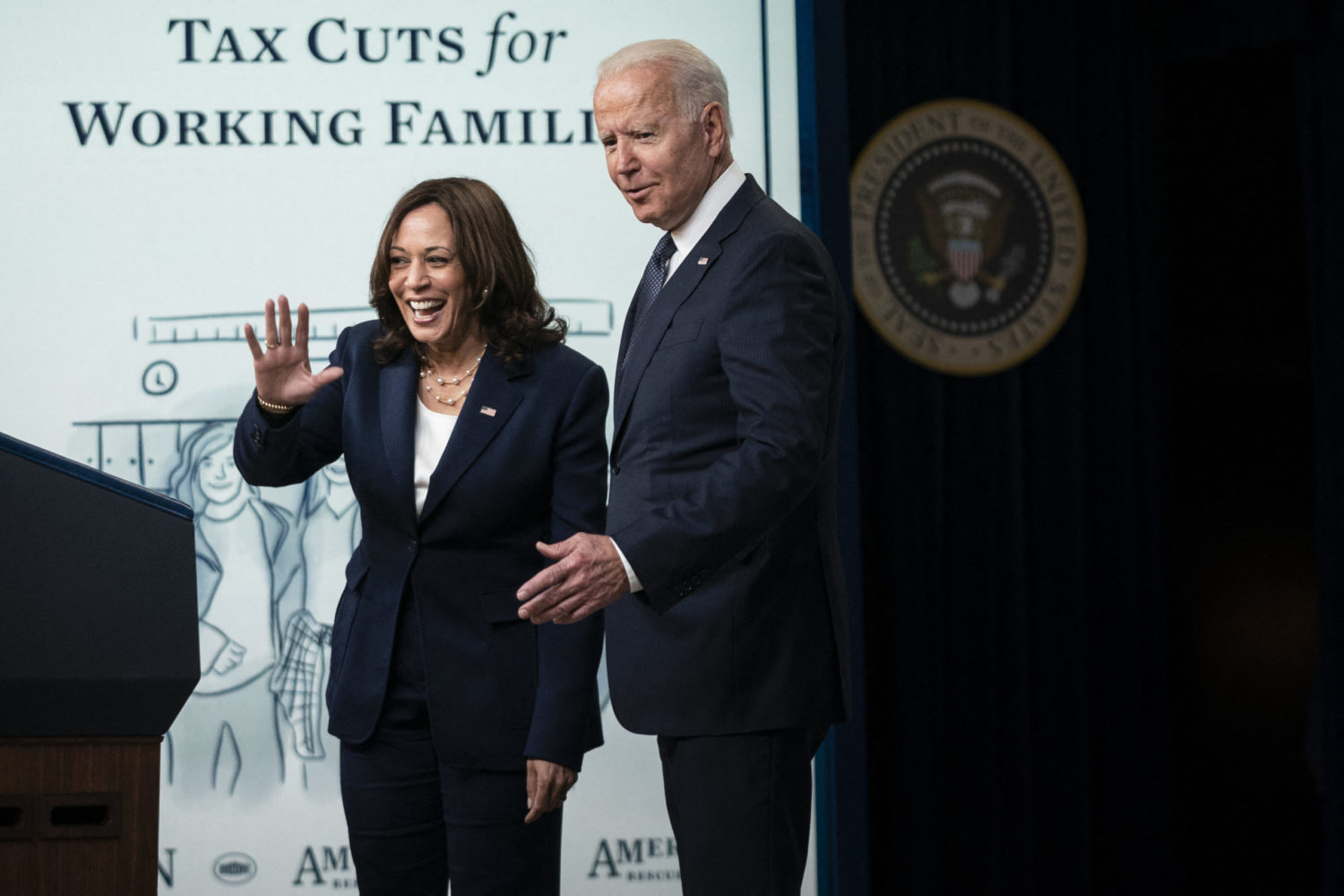 One of the worst kept secrets in American politics was let out of the bag as President Biden is making it clear that he is running for reelection.

“[Biden] wants to run and he’s clearly letting everyone know,” said one of the two sources familiar with the conversations between Obama and Biden.

Biden Has Never Said That He Wouldn’t Run Again

The Biden not running in 2024 story has always been a media creation. Anyone with an ear to the White House has always known that Biden did not run in 2020 to walk away after serving one term. President Biden has never said that he would not run for a second term.

Since Biden is older, the corporate media assumed that he would not run for a second term. The media has never thought that Trump who is two years younger than Biden would not run for president for a third time in 2024. Trump is in worse physical condition than Biden, and will also be nearly 80 years old by the time the next presidential election rolls around, but the corporate media seems less concerned about Trump’s age than Biden’s.

If inflation and gas prices come down as expected, Joe Biden might have the country rolling in a positive direction, and it would not be difficult to see him winning a second term fairly easily.