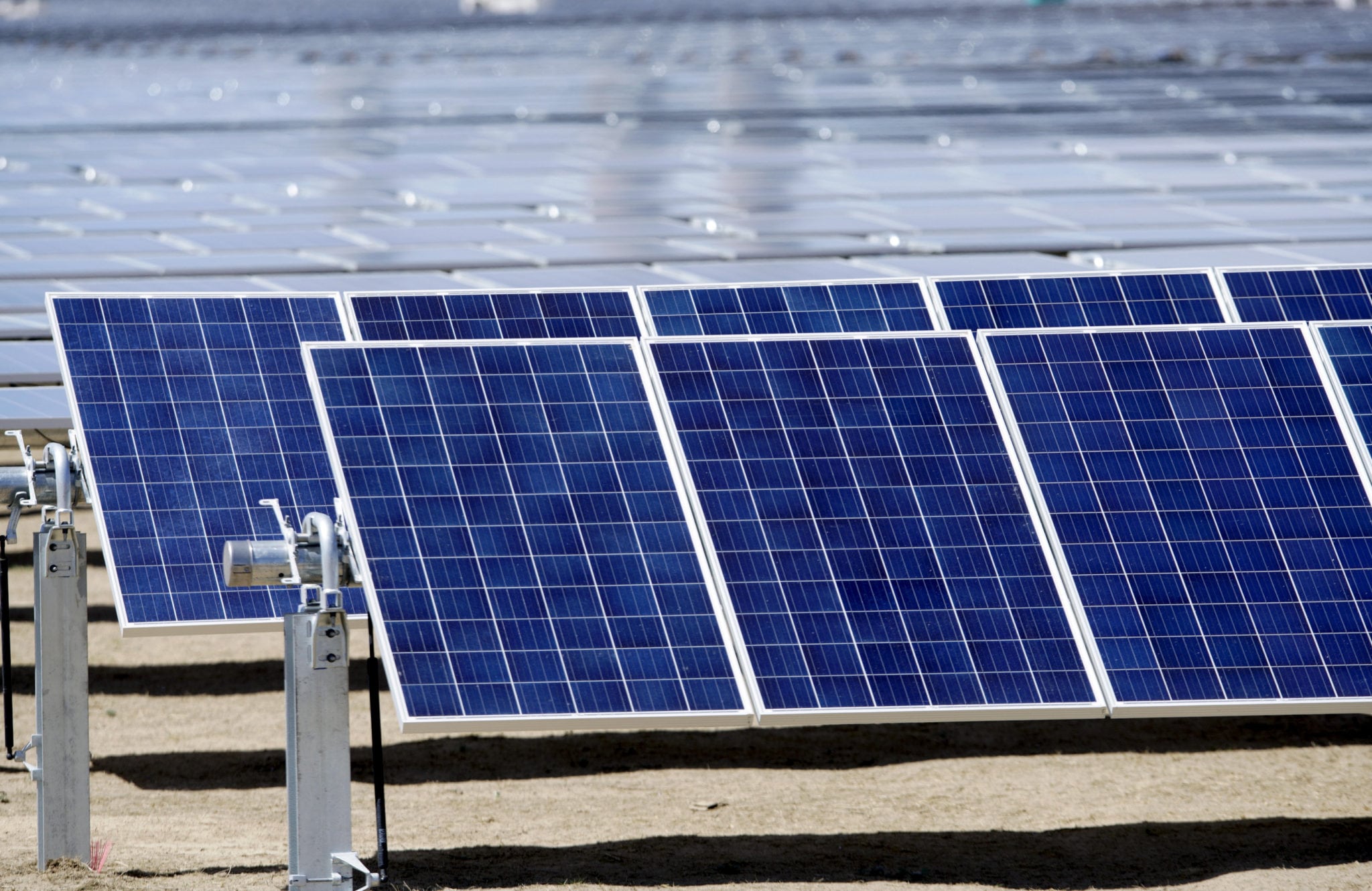 President Biden has invoked the Defense Production Act to accelerate the production of clean energy technology.

The Department of Energy provided the details in a statement to PoliticusUSA:

The invoking of the DPA for clean energy technology production is a forward-thinking step to take America into the future that stands in stark contrast to the promise from the previous administration to bring back the coal mines.

The current high gas prices will come down, but now is the perfect time to invest in clean energy and lessen the nation’s dependence on energy sources that can be impacted by overseas issues like a war.

Biden is taking actions that will help the United States in the present and the future, and he is charting the course for a stronger less fossil fuel energy reliant nation.