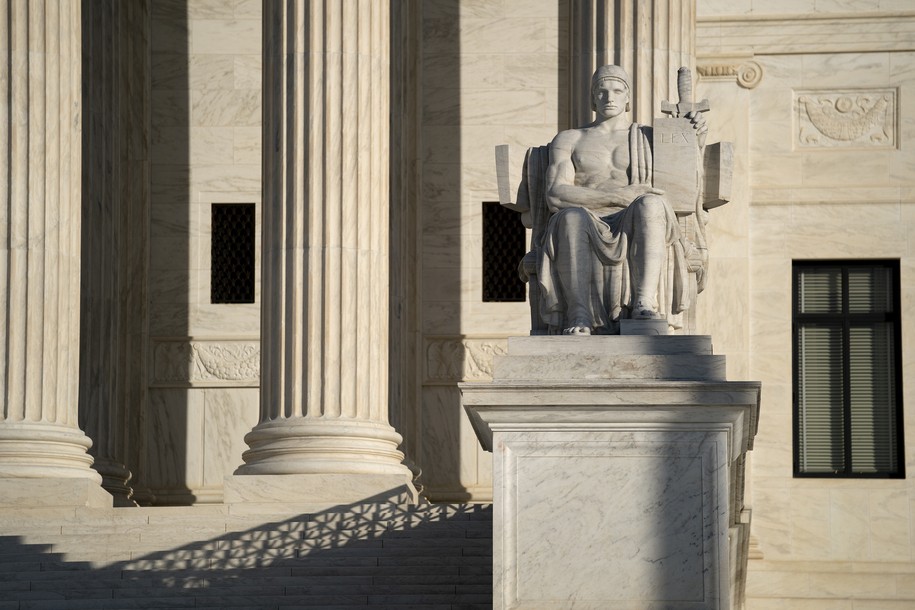 The most concrete of those changes was Biden issuing an executive order on Day One ending the so-called “national emergency” his predecessor declared as an excuse to build a racist border wall that Mexico never paid for (in a surprise to absolutely no one). Biden further ordered a halt to construction within seven days (an order that private contractors initially appeared to defy) while the new administration reassesses the legality of the project. Advocates who sued over the wall encouraged the new administration to keep going.

“We are relieved to see a pause on wall construction while the Biden administration decides whether to defend Trump’s illegal and disastrous national emergency declaration,” Sierra Club attorney Gloria Smith said. “Ultimately, the destructive border wall must be torn down. Constructing a wall has stripped environmental, cultural and health protections from border communities, bulldozed through Tribal sites and burial grounds, and left irreversible scars on wildlife habitat and local towns.”

Wall construction crews have a football field’s worth of steel staged & ready to go up at Guadalupe Canyon. The moment the 60-day “pause” is up they’ll be back at work bulldozing wildlands & pulverizing habitat for endangered species. @POTUS must cancel these contracts for good. pic.twitter.com/LkSaBUd66k

The Biden Justice Department also asked the Supreme Court to remove from its schedule arguments around the anti-asylum Remain in Mexico policy, which were scheduled for March 1. “The American Civil Liberties Union, Center for Gender & Refugee Studies, and Southern Poverty Law Center are challenging the policy,” the groups said in a statement last fall, “which was blocked by a federal court in California last year, but has remained in effect due to court-ordered stays as the case is litigated.”

While Biden has not yet terminated the draconian program, he has moved to stop enrolling new asylum-seekers in the program, and has ordered his Department of Homeland Security to open a review into the policy:

“Biden’s policy reversals may now render both cases moot,” SCOTUSblog said. “In light of the developments in both cases, [Acting Solicitor General Elizabeth] Prelogar asked the justices to put the briefing schedules on hold in addition to suspending the oral arguments. In both cases, the groups challenging the policies consented to her requests.”

“The deadly, wasteful and destructive border wall has not made southern border communities safer, but has led to the devastation of wildlife, loss of life and endangerment of people seeking refuge at our borders,” said Southern Border Communities Coalition Director Vicki B. Gaubeca. “It’s time to rethink how we govern our borders and move away from enforcement only policies, towards a New Border Vision that upholds human rights and dignity for all people who live, work and travel through our borders.”