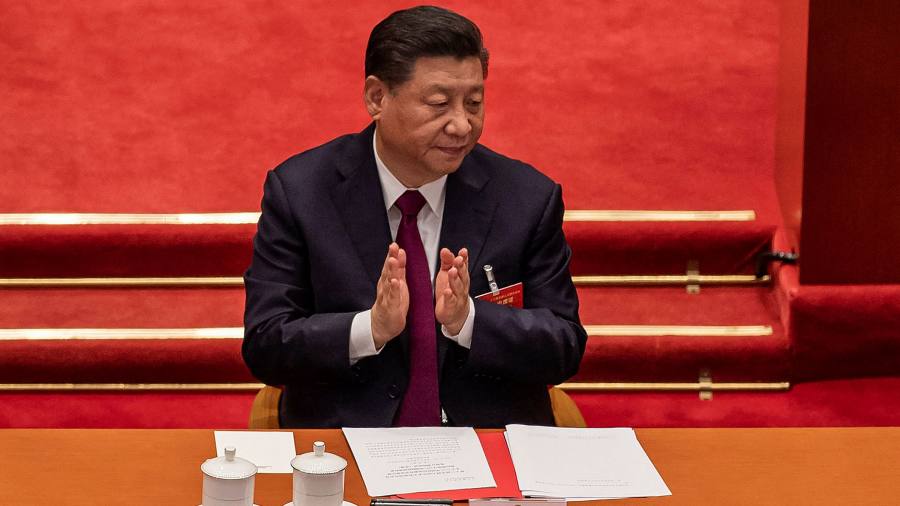 The Biden administration has intensified its criticism of Beijing’s clampdown on democracy in Hong Kong, calling a new round of Chinese laws a “direct attack” on the territory’s autonomy.

The criticism of the newly ratified law, which dilutes the proportion of democratically elected lawmakers in Hong Kong’s legislature, comes just days ahead of the first high-level meeting between Beijing and Washington since Joe Biden’s election.

It was part of a rare bipartisan condemnation from Washington, with Republicans on Capitol Hill joining their Democratic counterparts to take Beijing to task for the latest in a series of legal changes that have severely undermined most of the city’s democratic institutions.

Price said the law was aimed at “stifling political debate in order to defy the clear will in Hong Kong and deny their voice in their own governance”.

Antony Blinken, secretary of state, on Wednesday said the US would continue to impose sanctions over the effort to “quash” democracy.

Price said Blinken and Jake Sullivan, the US national security adviser, would “not pull any punches” over the issue when they met their Chinese counterparts in Alaska at the end of next week.

The election law was ratified after China last year passed a draconian national security measure that paved the way for a broad crackdown on the pro-democracy movement in Hong Kong. The laws underscore how much Beijing’s interventionist approach to the territory has sidelined the role of the local Hong Kong government.

Carrie Lam, the city’s leader, said she was unable to answer some questions about the latest law because it was in the hands of the central government, saying, “I don’t have the details”. She denied that it was about making Hong Kong’s legislature less critical of the executive government or to “screen out” the opposition.

But Sophie Richardson, China director at Human Rights Watch, said it put “a stake through the heart” of democracy in Hong Kong and called for action. “You have heard the Biden administration say that they stand with the people of Hong Kong,” she said. “That is an important statement to make, but it needs to be turned into visible policy.”

Republicans were among the most vocal critics of the Chinese move on Thursday. Marco Rubio, a Florida senator, said China’s “unprovoked aggression and crackdown in Hong Kong must be met with a serious response by the US and our allies”.

He urged the White House to use sanctions and other tools outlined in the Hong Kong Human Rights and Democracy Act, passed last year, to punish China.

Republican Ben Sasse, a Nebraska senator and possible 2024 presidential contender, said the law was another example of president Xi Jinping trying to “kill self-government” in the Asian financial hub.

He urged Blinken to warn Beijing that it would “not get away with crushing Hong Kong’s freedom and democracy” during next week’s meeting in Alaska.

Congressional Democrats also piled on. Bob Menendez, head of the Senate foreign relations committee, said the US and its partners should impose costs on China.

Dominic Raab, UK foreign secretary, said London would review the law for possible breaches of the 1984 Sino-British Joint Declaration, which lays out Hong Kong’s rights and freedoms after British rule. He said it was the “latest step by Beijing to hollow out the space for democratic debate in Hong Kong”.