Biden and Buttigieg are emphasizing transportation as civil rights issue 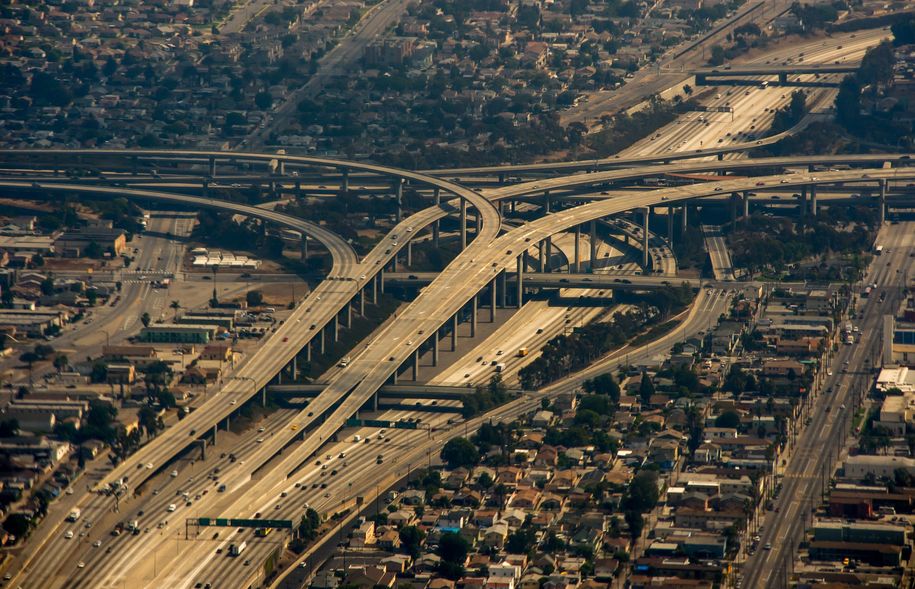 It falls to new Secretary of Transportation Pete Buttigieg to follow through, and Buttigieg has been emphasizing the role of reformed transportation plans in interviews and public appearances. In an interview with Politico, Buttigieg again repeated that saddling Black communities with the pollution and bifurcation associated with highways was “not just a matter of halfway accidental neglect” but “intentional decisions that happened.” He’s vowing reforms; much of the rest of Politico’s article consists of former Obama administration officials expressing their own wary hopes that the time is now right for more sweeping changes, with both sides either sniping a bit at each other or being egged into it by their reporter intermediary. It’s difficult to say.

What all involved seem to agree on, however, is that addressing the intentional damage done by past and present transportation decisions is going to require actual funding, not just policy reforms. Former Obama transportation official Beth Osborne noted that it “would be a bold statement for them to create a pot of money specifically to knit neighborhoods that have been divided back together.”

In this case as in many, many others, addressing discriminatory government policies and restructuring those policies to better reflect our urgent climate crisis end up leading to the same place; environmental policy is always a civil rights issue, and few examples are as clear as those provided by U.S. highway systems. Moving swiftly to electric vehicles would alleviate the thick soot buildups recognizable to anyone who has lived next to a major artery. Restructuring mass transportation networks so that more Americans can use them to get to more places both lessens the climate impact single-person transportation and allows residents of currently isolated neighborhoods access to far more jobs and services than they currently have. Removing highways to replace them with smaller surface roads and more green space not only stitches together now-divided neighborhoods, but lessens urban heat island effects that magnify heatwaves and further strains our electrical grids.

First and foremost, however, is that our highways are no longer a physically sustainable infrastructure plan no matter how much money we throw at them.

In American metropolises, the space devoted to roads, highways, garages, parking spots, setbacks and related structure takes up so much space that it makes the islanding of each neighborhood a fiat accompli. You could not walk to a grocery store or other services even if you were motivated to do it, but need a car simply to drive past all of the infrastructure devoted to cars between you and it. Mass transit becomes less viable because the roads and parking spaces have imposed a cap on population density surrounding each stop, stretching out the fabric of each city and forcing transportation planners to either put an interminable number of people-collecting stops on each line or to decide that the majority of each neighborhood will simply not be served.

We need our cars just to navigate all the spaces in America devoted to cars. Walking through acres of parking lots to get to other parking lots that lead to an actual front door, in modern strip malls, imposes a tax on effort and time that can only be partially alleviated by owning a car to park in them.

Whether it is good or bad is irrelevant; as American cities expand to meet the needs of the growing population and fields are paved over for each new housing tract, for its roads, for the roads leading to those roads and so on, we are reaching the point where our cities are all elevators with no floors left to get off on. It’s not going to work.

Because government is complex, muddy, and forever prone to obsessing over the needs of the already privileged and connected over the unprivileged and silent, it is not a given that a focus on undoing the climate and environmental damage of our now-archaic transportation policies would give sufficient heed to those communities that have suffered the most in damages. Biden and his team are being quite clear in emphasizing the need to do precisely that, however, and from the first days of the administration. That bodes well, if Congress can rally behind it and deliver the needed funds.