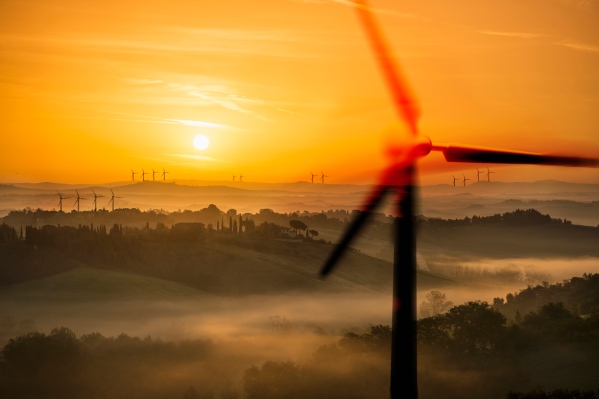 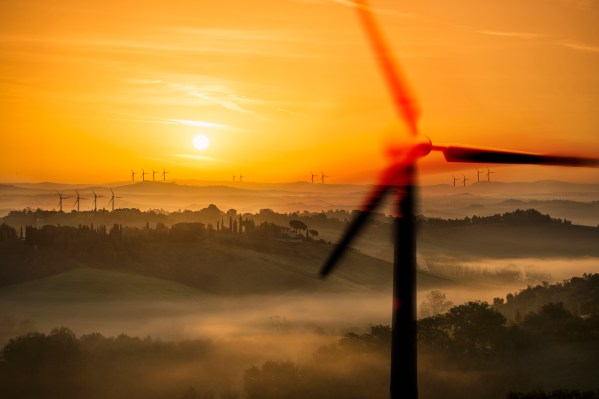 There’s an idea floating in the ether (or at least in my ether) that there’s enough sunny federal land in Nevada to power the entire United States with solar.

Some very rough back-of-the-envelope math suggests it’s possible, requiring just over 11% of Nevada’s federal land. None of that includes room for batteries for storage or the massive transmission wires needed to export it all — both of which would expand the footprint significantly — and a concentrated installation like that wouldn’t be very resilient or ecologically sound.

The point is, there’s room to spare! The federal government owns plenty of land in other sunny and windy places, not just Nevada.

So why don’t we have more solar and wind on public lands?

The Biden administration is hoping to remove at least one roadblock. This week, the Department of the Interior announced 50% cuts in rent and capacity fees (a fee assessed based on how much power is produced) in an effort to spur more solar and wind development on federal land. (Geothermal doesn’t get any love in this policy change for whatever reason.) Utility-scale wind and solar projects can incur lease fees of millions of dollars per year, so the boost could be significant.