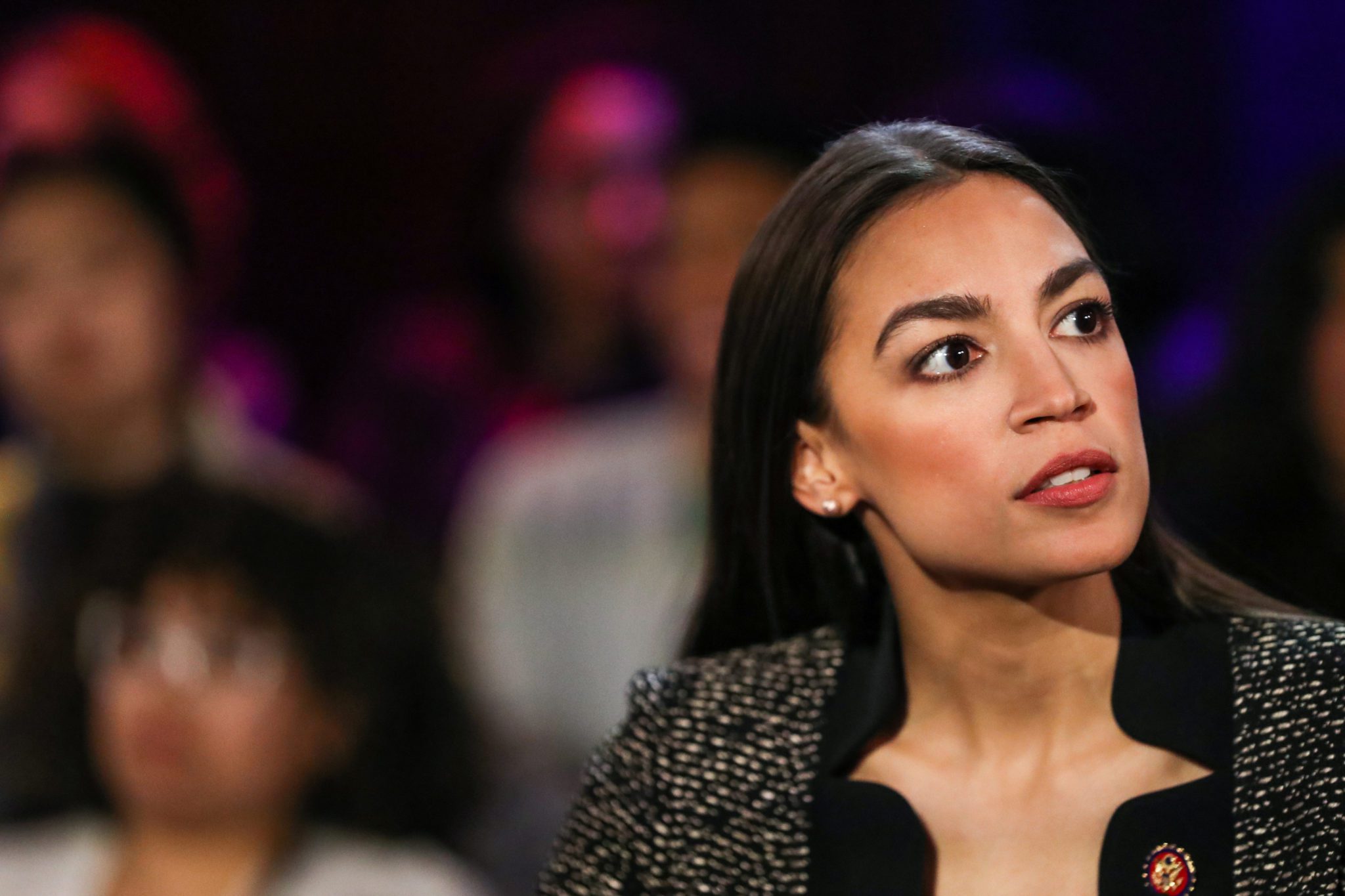 Sen. Bernie Sanders (I-VT ) and Rep. Alexandria Ocasio-Cortez (D-NY) said that Congress must codify Roe v. Wade and blow up the filibuster if necessary to make it happen.

If we don’t, what message does that send? We can’t sit around, finger point, & hand wring as people’s futures + equality are on the line.

It’s time to be decisive, lead with confidence, fight for a prosperous future for all and protect the vulnerable.

Leave it all on the field.

Congress must pass legislation that codifies Roe v. Wade as the law of the land in this country NOW. And if there aren’t 60 votes in the Senate to do it, and there are not, we must end the filibuster to pass it with 50 votes.

Sen. Sanders and Rep. Ocasio Cortez were correct. Congress can’t wait around to see what the Supreme Court will do or how the final opinion will differ from the draft that has been leaked.

Congress has the power to render the Supreme Court majority’s opinion meaningless by passing a single piece of legislation, and if Joe Manchin won’t change the filibuster, then Joe Manchin can find a new job.

This is the America that four men and one woman who sits on the Supreme Court are trying to create.

Bernie Sanders was correct. It doesn’t have to be this way. Democrats can change this, and if they get legislation passed before November, the voters can elect a Democratic House and Senate that will.