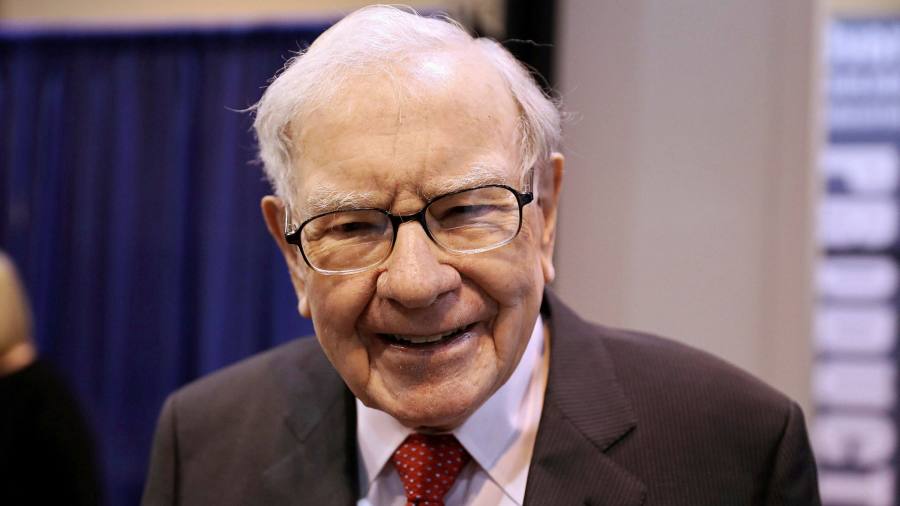 Warren Buffett’s Berkshire Hathaway urged shareholders to vote down two proposals that would force the nearly $600bn industrials-to-insurance conglomerate to disclose its efforts to tackle climate change and diversity and inclusion in the workforce.

The company told investors that it did not consider a formal annual assessment of how it manages climate-related risks as “necessary”, noting that the board already received regular reports on the matter, according to proxy materials mailed to shareholders.

The response from Berkshire comes as investors make a broad push for greater climate-related disclosures from companies operating in every sector of the economy.

Many fund managers expect the Biden administration will give greater regulatory support for this drive than its predecessor.

The new annual disclosures from Berkshire were proposed by three funds that hold Berkshire stock worth just under $2.5bn, according to Bloomberg data: the California Public Employees’ Retirement System, Federated Hermes and Caisse Et Placement Du Quebec. They warned that climate change posed a “systemic risk to the economy” and many businesses.

“Many risks are already taking effect, impacting the value of companies across multiple sectors,” the group wrote. “We consider the company’s current level of disclosure to be insufficient for investors to fully appraise its material climate-related risks and opportunities.”

In response, Berkshire’s board pointed to its notoriously small central office — which at the end of last year numbered just 26 people — and the “unusually decentralised” way in which it operates as part of the reason for its opposition to the proposal.

The board also pushed back against a second proposal from shareholder advocacy group As You Sow, working on behalf of Handlery Hotels, which sought data to gauge the success of Berkshire’s diversity and inclusion programmes.

“Berkshire’s operating businesses represent dissimilar industries operating in multiple locations throughout the world,” the board wrote. “It would be unreasonable to ask for uniform, quantitative reporting for the purposes of comparing such dissimilar operations in different geographic locations.”

Berkshire has in the past successfully batted away shareholder proposals. Buffett controls 32 per cent of the vote, given his ownership of the company’s high-vote class A stock.

A growing number of money managers are incorporating environmental, social and corporate governance into their investment mandate. Allison Herren Lee, interim chair of the Securities and Exchange Commission, said on Monday that questions of climate and ESG were now “key to investors” and “front and centre” for the regulator.

Berkshire disclosed on Monday that Buffett, aged 90, received a salary and benefits worth $380,328 last year, little changed from the year prior. Berkshire vice-chairmen Greg Abel and Ajit Jain were each paid $19m in 2020. The two are seen by investors as the leading candidates to replace Buffett.