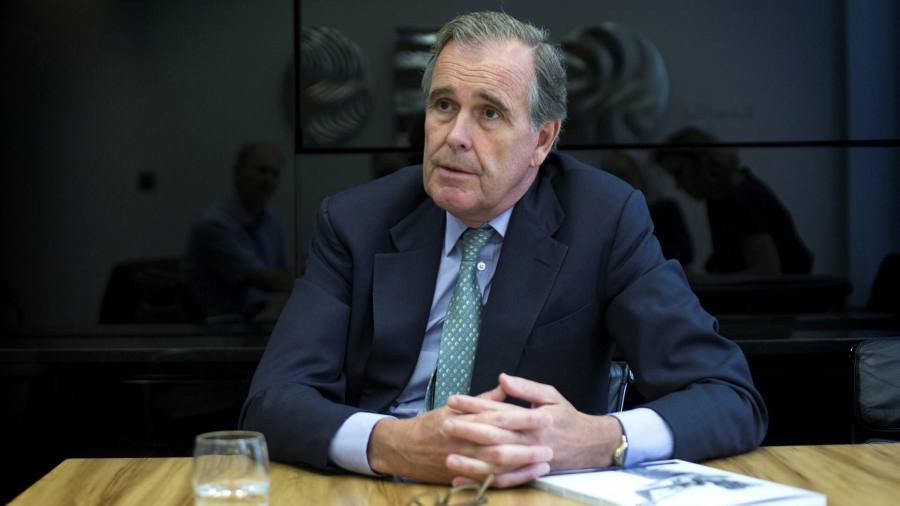 Dobson, who was previously chair and chief executive of fund management group Schroders, will join the board of the FTSE 100 housebuilder with immediate effect.

He will take up the position following the company’s annual meeting in September when Glyn Barker steps down from the board.

Barker had been appointed in July 2020 for a two-year period after the passing of Berkeley’s founder and chair Tony Pidgley.

Dobson held the chair role at Schroders for six years from 2016, after serving as the fund group’s chief executive for 15 years. He previously held senior roles at Deutsche Bank and Morgan Grenfell.

Brothers arrested in Madison for ramming into police at floating restaurant