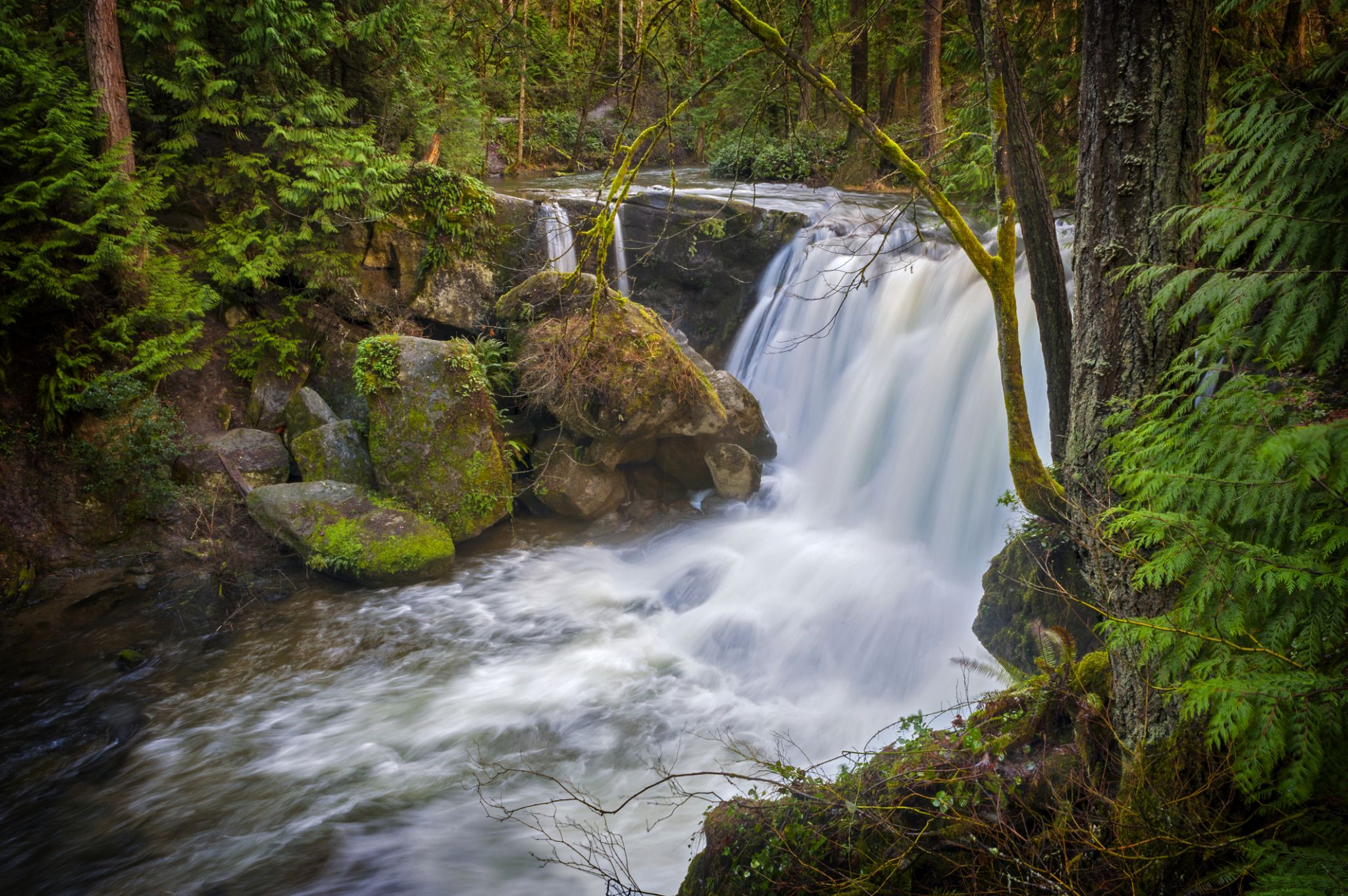 A Berkeley man and his son died on a whitewater rafting trip on the North Fork of the Nooksack River in Washington state on June 14, officials said.

The father and son were on a commercially operated river raft with two women and a guide when the raft flipped over in a rapid just before 3 p.m. near the Snowline neighborhood in Glacier, a small town near the Canada border, the Whatcom County Sheriff’s Office said in a news release.

The guide rescued the two women, and Coleman and and his son were swept down the river, the sheriff’s office said.

The sheriff’s office dispatched a swift-water rescue team along with K9 and drone teams to search the area, the release said. Border Patrol Search, Trauma and Rescue and a helicopter also responded.

The body of the child was found that evening about a half mile from where the raft flipped over, while the missing male adult was found the next day farther down the river, just west of Glacier, the statement from the sheriff said.  Both were wearing wetsuits, helmets and lifejackets, officials said.