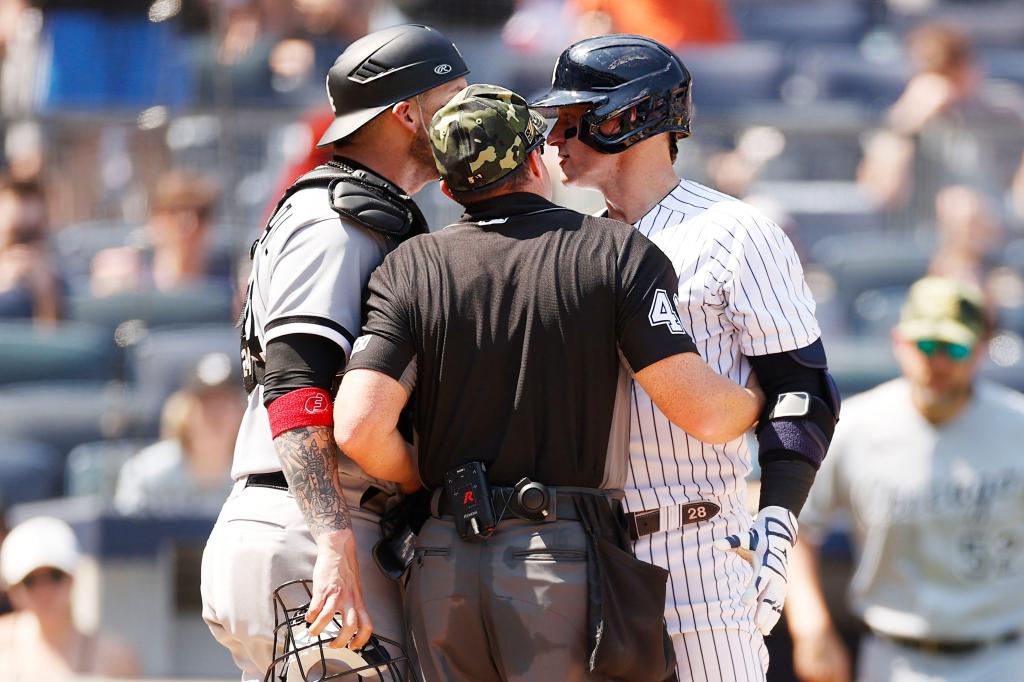 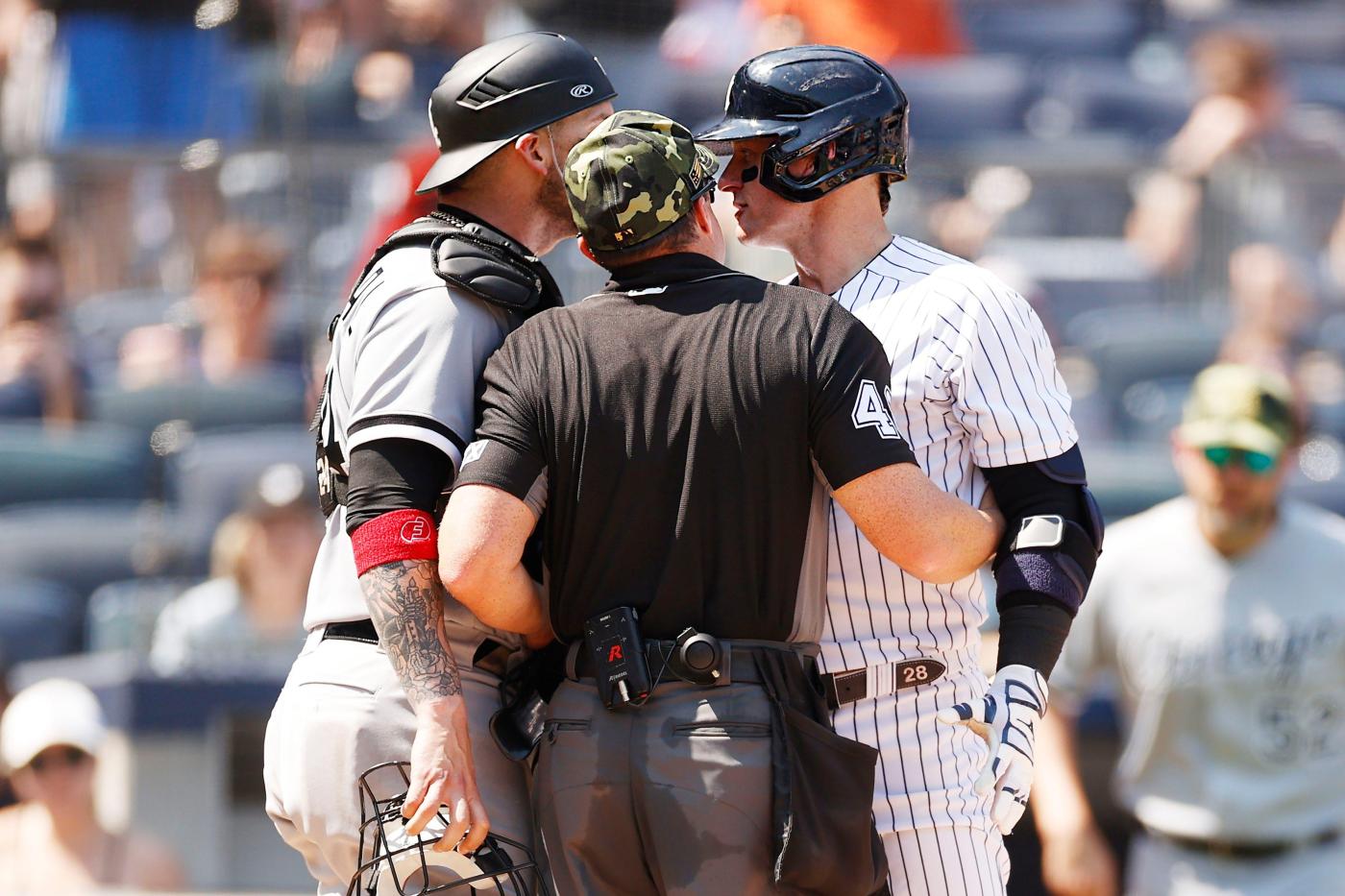 Josh Donaldson laughed to himself as he walked off the field. The Yankees designated hitter had just slid into second base. He was easily out, colliding just a little with White Sox shortstop Tim Anderson. They walked past each other, Anderson said something and Donaldson turned away, ran off the field and smiled.

Obviously, Donaldson is in the heads of the White Sox. While DJ LeMahieu provided the actual fireworks, his second career grand slam, in the Yankees’ 7-5 win at the Stadium, Donaldson fuels the fire. The Yankees and White Sox benches cleared for the second time in just over a week with Donaldson at the center of it. No punches were thrown, there was a tight scrum of players with some pushing and plenty of jawing back and forth.

It works for the Yankees, who also won the game where Donaldson and Anderson got into an altercation at third base.

The Yankees rebounded after a loss Thursday in Baltimore and a rainout on Friday. They have only lost back-to-back games once this season. They have won five of their last six and 10 of their last 12 games. They maintain the best record in baseball.

LeMahieu hammered his grand slam in the second inning off White Sox lefty Dallas Keuchel. His last was Aug. 27, 2018 and it came on the day he reached the coveted 10-years of service time. An average player’s career in the big leagues is just over three years. It was LeMahieu’s third home run of the season and gave him 17 RBI on the season. Anthony Rizzo, Isiah Kiner-Falefa and Donaldson each drove in a run.

Nestor Cortes gave up a season-high three runs — the most since he allowed three on Sept. 20, 2021 against the Rangers — on six hits. He gave them all up on Jose Abreu’s three-run shot to left field in the third inning. It was the fourth home run he has allowed this season.

Despite not having his best stuff, Cortes struck out seven and did not walk a batter.

The history between Donaldson and the White Sox goes back to last year and heated up again last week when he tried to tag Anderson on a pick-off at third base and there was a strong collision. Saturday, the two re-engaged the war of words in the third as Donaldson walked off the basepaths at the end of the inning. In the fifth, when Donaldson walked out to the batter’s box, White Sox catcher Yasmani Grandal got in Donaldson’s face. Nose-to-nose they jawed as Anderson ran in, the benches cleared, the bullpens ran in. There was plenty of jawing, some pushing, but no punches were thrown. Both benches were warned and the game continued without further incident.

Donaldson drew a leadoff walk in the seventh and when Gleyber Torres grounded to deep short, Anderson fielded it and charged to the bag to get Donaldson out and then make the double play. As he ran off the field, Anderson said something quick and Donaldson laughed.