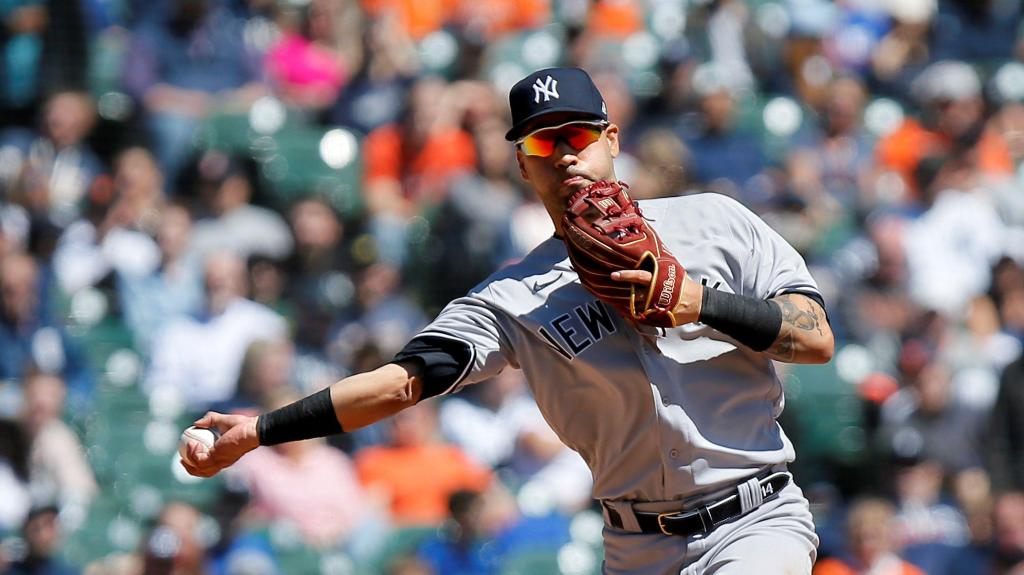 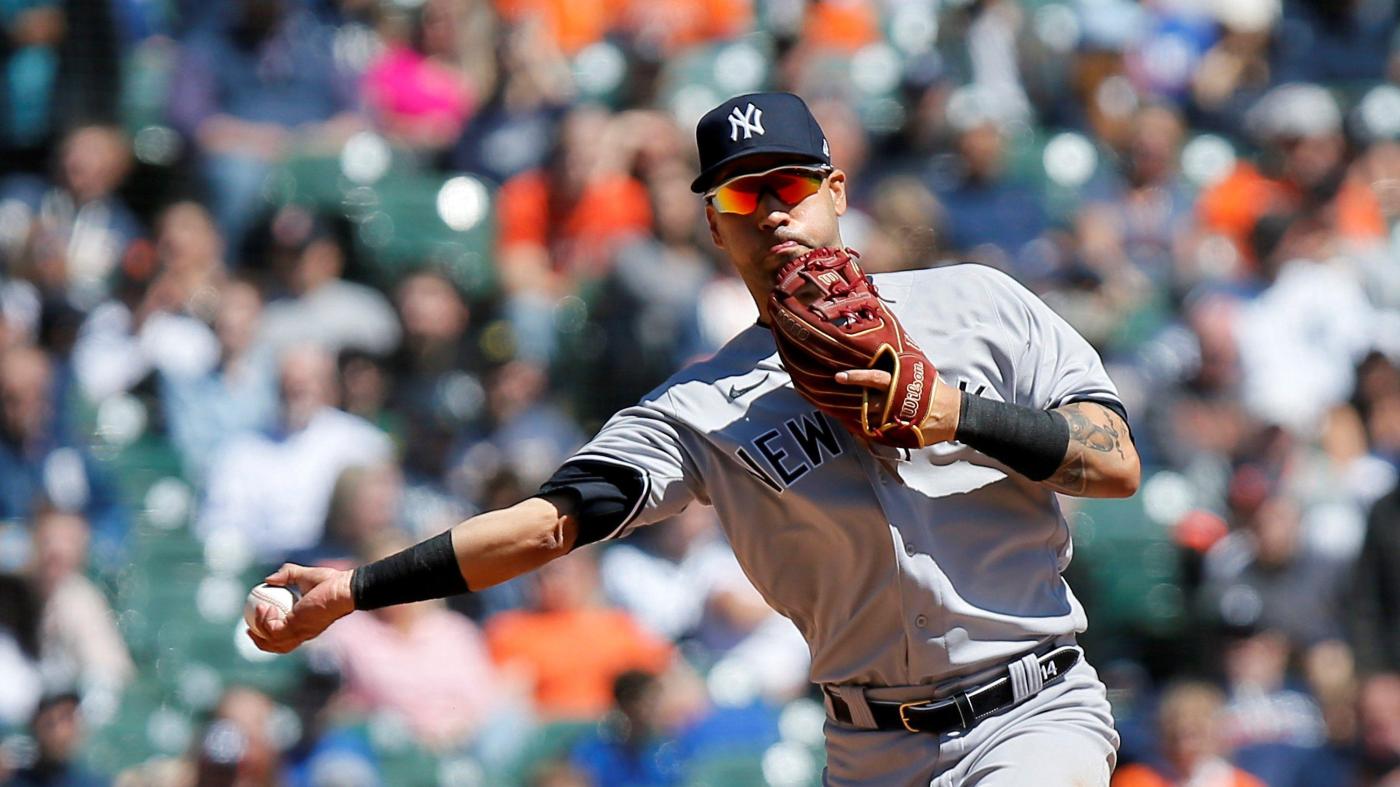 TAMPA — Marwin Gonzalez struggled at first base. After coming up as a shortstop and playing second base and even third, he instinctively knew how to follow the ball and play the angles. But first base, standing there and waiting for the most part, that wasn’t easy.

But he knew that his career depended on it.

“The only chance that I had to play was like, moving around,” Gonzalez said. “And that’s what I knew was going to get me in the lineup everyday.”

That is exactly what has him on the Yankees roster right now. Not only can Gonzalez play every defensive position in the infield, he also plays the outfield well. That he also can switch hit makes him the ultimate versatile player.

“With a four-man position player bench, you like to have that flexibility,” Boone said. “It’s huge. Having that flexibility to be able to give a guy a day off because you can slide (him in there) or rotate the (designated hitter) and use him in different spots is huge.”

Gonzalez came into camp late after signing a minor league deal with the Yankees. Coming off his worst year since his first two in the big leagues, he had to prove he could still contribute offensively for the Yankees to add him to the 40-man roster. He did that.

But so far, Boone has used Gonzalez very little. He has one hit in five at-bats. Gonzalez was 7-for-20 with three home runs and nine RBI in seven spring training games. His defensive versatility allowed the Yankees to make the decision to go with 16 pitchers to start the season and just a three-man bench.

“Let’s say when you are giving a guy a day off, you can target more from a matchup standpoint when you have the flexibility to move around,” Boone said. “Giancarlo (Stanton) being able to go to the outfield now on a more regular basis helps, but that’s going to be important and certainly something you’ll see as far as the leadoff spot.

The Yankees got their first real taste of versatility in DJ LeMahieu, who doesn’t regularly play shortstop or the outfield, and like the flexibility he’s brought to their roster. As the Rays have shown, however, there is a benefit to having multiple players who can move around the field and fit into any spot when needed.

Gonzalez was a key player for the 2017 World Series champion Astros, which was also a career season for him. He was an early hybrid of this era along with Ben Zobrist, who was valued not as a shortstop or a second baseman, but for all the positions he can play.

“It’s been changing a lot. I think like when everything started for me it was like one or two guys in the whole league (who did it) and then the next few years again like Kike (Hernandez),” Gonzalez said. “And then now I see like all the teams are trying to like, even before they get to the big list the young guys are being moved around in the minors. it’s one thing you’re seeing every team try to do now.”

For Gonzalez, versatility has kept his career going and it’s something he sees only being valued more in the future. In fact, this spring he made sure to mention that to Yankees prospect Oswaldo Cabrera. Like him, the 23-year-old Venezuelan broke into professional baseball as a shortstop, but Gonzalez encouraged him to learn about other positions.

“I told him it’s good to keep your options open,” Gonzalez said, “to move around and see what happens. I think the way the game is going that could help him and others.”