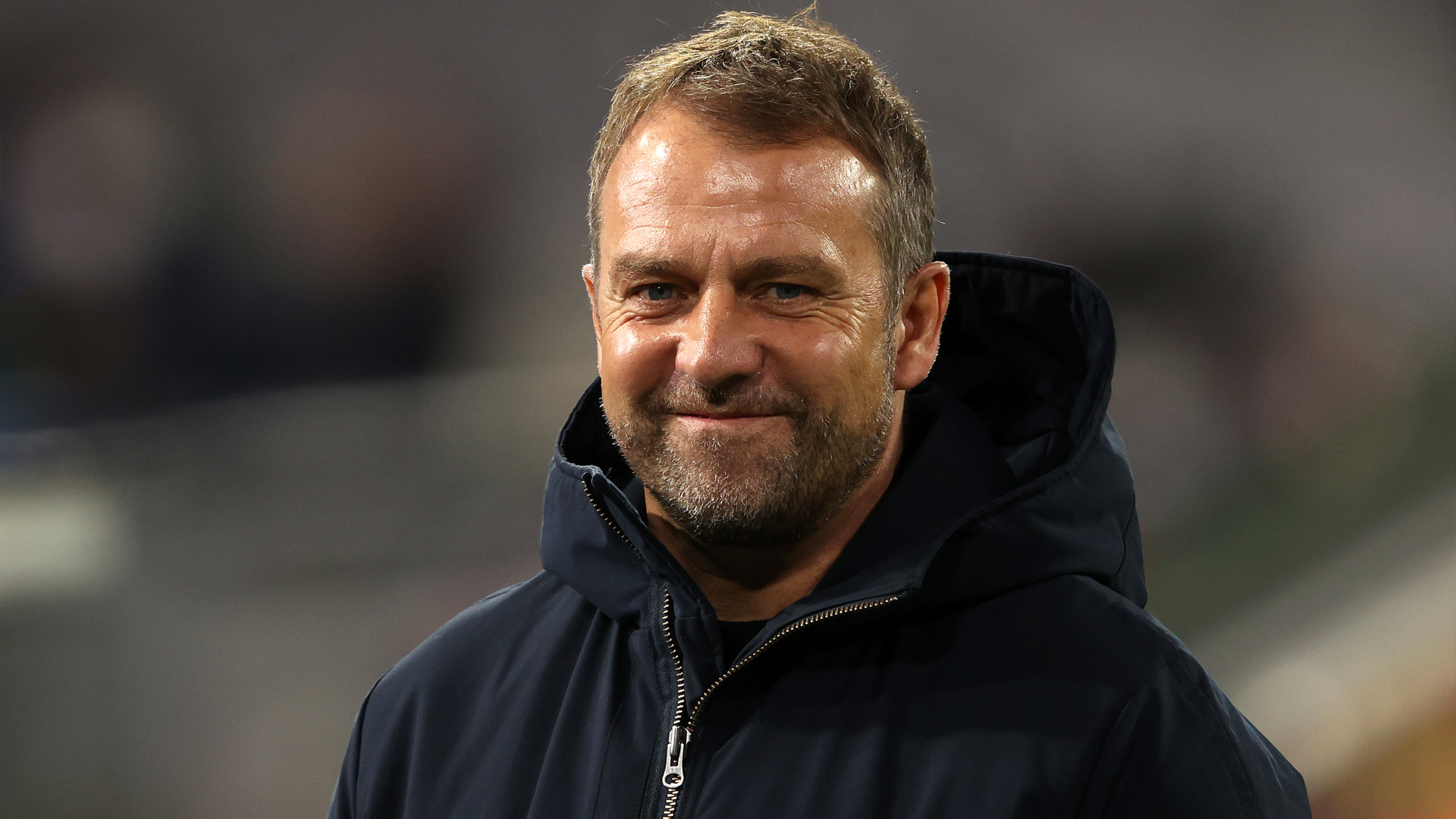 Hansi Flick has yet to lose or draw a Champions League knockout game while in charge of Bayern Munich, with his streak extending to seven matches on Wednesday via a 2-1 second-leg win over Lazio that sent the club to the last-eight.

Despite a late consolation finish from the visitors, the tie was never in doubt after Robert Lewandowski converted from the spot in the 33rd minute and Eric Maxim Choupo-Moting widened the Bavarians’ lead midway through the second half.

Flick is off to an unparalleled start in Europe, and based on Bayern Munich’s comfort in dispatching their Italian foes 6-2 on aggregate, his perfect knockout record stands a reasonable chance of continuing in the quarter-finals.

What history have Bayern made?

There are several firsts Bayern Munich accomplished by smashing through Lazio.

They have now qualified for the quarter-finals 19 times – more than any other team in Champions League history. Flick, meanwhile, is the first manager to win each of his first seven knockout stage games in the competition.

Who has Flick beaten in knockout stage matches?