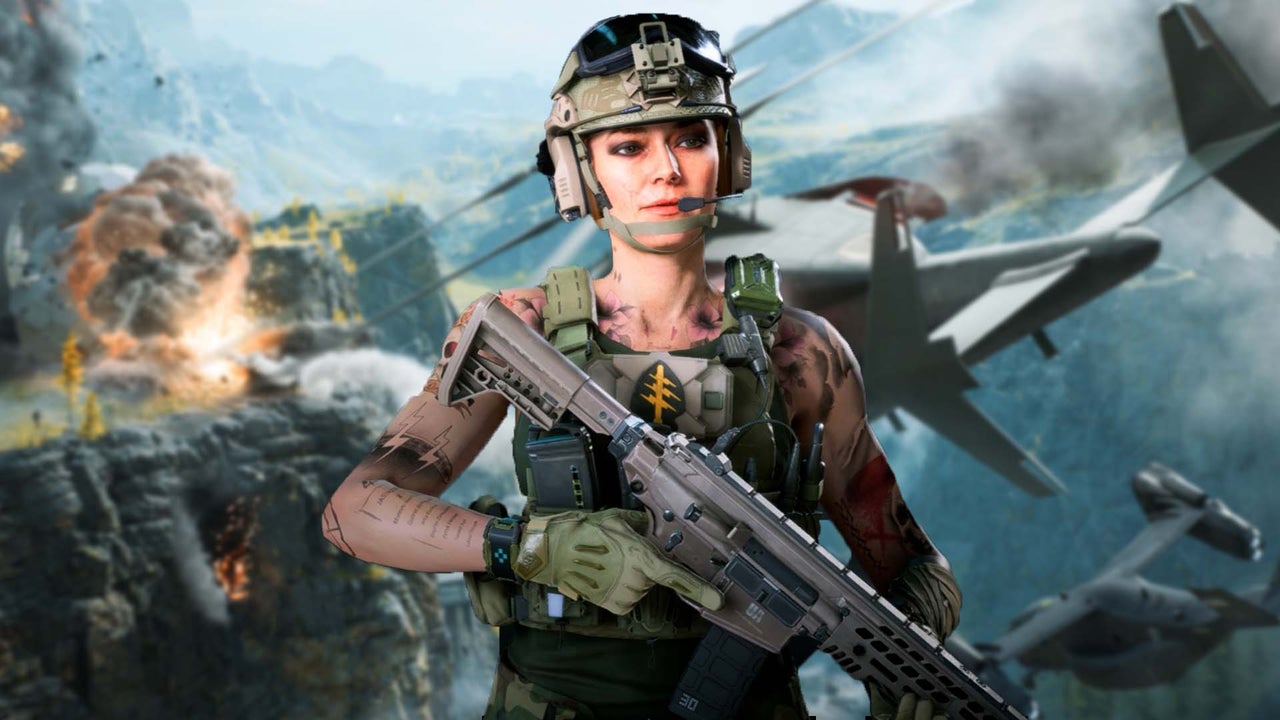 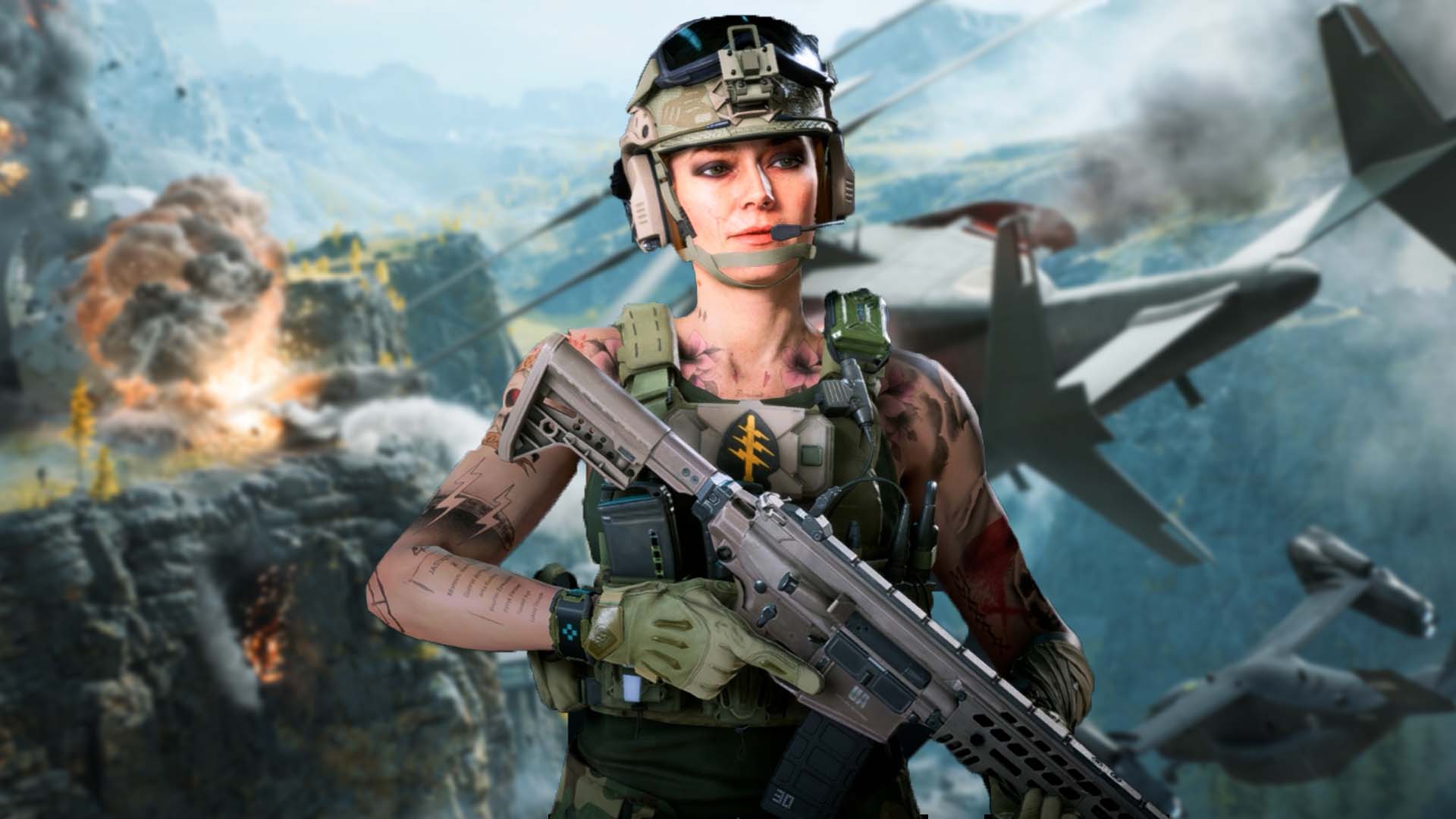 Battlefield 2042‘s Season One: Zero Hour finally launches this week with one new map, one new Specialist, and a Battle Pass.

Announced in a two-minute trailer on the game’s YouTube channel, EA Dice revealed that Season 1 will be available on June 9, with a preparatory update arriving today, June 7.

Like most Battle Passes, Battlefield’s will include a free and premium tier that costs around $10, though users who own the Year 1 Season Pass will gain access to this automatically.

While EA was hazy on the details. The new Specialist, Ewelina Lis, and map, Exposure, will seemingly be available for free for all players, regardless of Season or Battle Pass ownership.

Lis is an anti-vehicle Specialist who comes equipped with a special remote-controlled rocket launcher. Her other passive ability lets her see damaged vehicles highlighted in red, meaning players can instantly detect which tanks and helicopters are ready to be taken down.

Exposure is located within the Canadian Rockies and different ridges, platforms, and bases throughout the mountains allow for multiple entry points into the battlefield as players glide between each one.

Finally, the Battle Pass arriving in Season 1 comes with 100 tiers, with the premium version only offering aesthetic unlocks. The regular, free Battle Pass comes with the new vehicles, weapons, and, of course, the new Specialist Lis.

The update being released today in anticipation of Season 1 comes with hundreds of further fixes to Battlefield 2042. Most notably, this includes improvements to soldier animations and movements for smoother gameplay, updated hitboxes, new ways to earn XP, and an increased number of vehicles in Conquest Mode.

The changelog includes literally hundreds of other minor fixes and gameplay changes, all of which can be viewed on Battlefield 2042’s website. For more on Season 1, check out IGN’s first impressions of the new map, Specialist, and Battle Pass.

The long-awaited update arrives seven months after the game launched and after what seemed to be an endless number of issues for the game.

Season One was delayed from February as developer DICE instead chose to focus on more pressing issues like adding a scoreboard to online matches, but this update was also delayed a few days later until it was finally released in March.

Publisher EA admitted around the same time that Battlefield 2042 did not meet expectations, and soon after a petition asking for refunds started online that more than 230,000 players have now signed.

DICE announced at the beginning of March that it was aware of several issues within its map design and said it understood why players were calling the game a “walking simulator”. The maps will be fixed one by one starting with Kaleidoscope but not until summer at the earliest.

Battlefield 2042’s number had diminished in the meantime, as in early March it had fewer players on Steam than Battlefield 1, 4, and 5. Voice chat was added a month later, though only for squads and parties.

Its latest major update (which was released on May 19) included a handful of other changes including the removal of the 128-player Breakthrough mode, and DICE ended support for Battlefield 2042’s Hazard Zone a few days later.