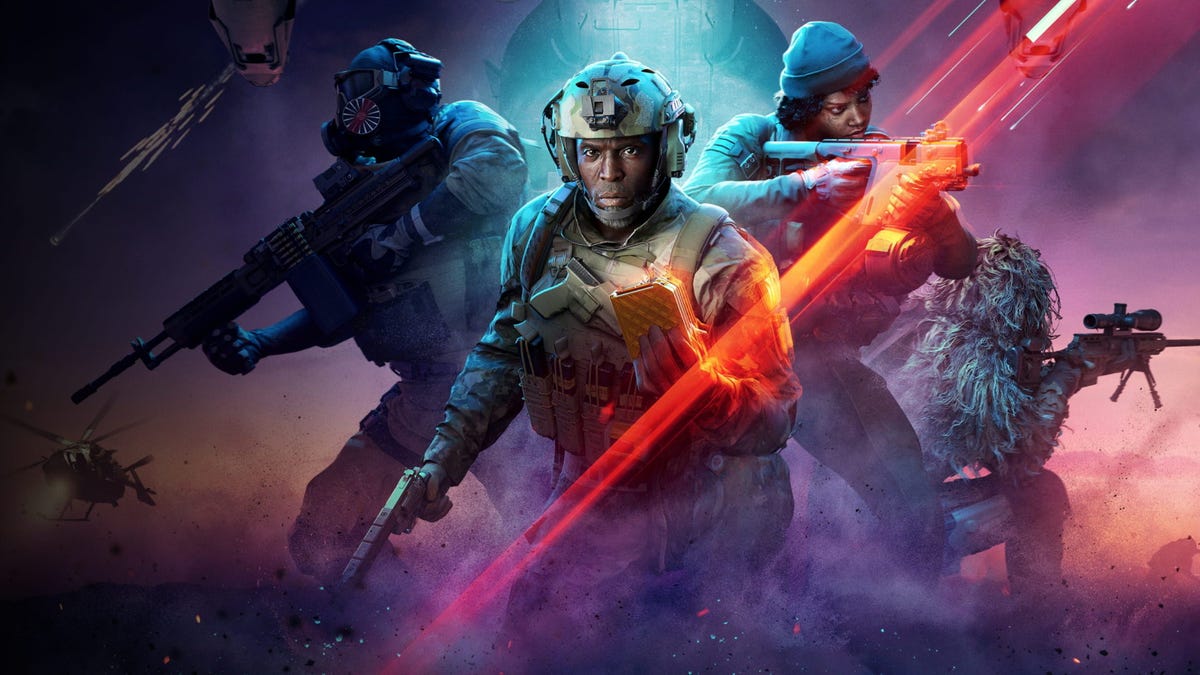 Battlefield 2042’s big update dropped earlier today, adding stuff like VoIP communications, more scoreboards and some much-needed balancing. I’ve been playing the game all day to see what difference it has made and…things are better.

Of course that’s a very low bar to clear with this game, which launched in such a woeful state that long-time fans have deserted it in droves. The thing is, like I explained in that review, there was still some very fun stuff to be found in the game, it just appealed to a very select type of Battlefield player, and/or someone who could look past the blatantly unfinished parts of the game and focus on the bits that had been cobbled together well enough to be working.

Whichever way you looked at it though the game has needed updates, badly, and while it has had a few minor ones (like adding a scoreboard and some bug fixes), the most recent is the first time the game itself, its moment-to-moment action, has felt even slightly different. VoIP has of course been a huge help, especially in terms of helping squads work together (an integral part of the game’s design, since squadmates can revive and spawn on each other but previously couldn’t communicate), but other little things like moving certain vehicle classes around (resulting in less Blackbirds now, a blessing) and a new vehicle health system are also improvements.

The biggest and most important change, though—and as I type this I realise how absurd this is—are some basic pieces of information now being provided on the server you’re about to join. At launch, and for the last six months, joining a Battlefield 2042 game involved being put on a waiting screen and just…waiting there, with no information provided as to how close you are to actually filling a server.

It was maddening! “WAITING FOR PLAYERS TO JOIN” meant nothing! We could have been the only four players in the whole server, we might be four seconds away from starting a round, there was no way of knowing, and folks would quit all the time because of the uncertainty! Now players are told how many open spots in the server are left, and then how many seconds are left until the round starts, and then get to play a round with the narrative intro/cutscene stuff removed so that you get into the action faster.

It’s such a small thing but it’s made such a huge quality of life difference to people playing this game seriously (and yes, we’re out there). Yet while it’s hugely welcome, it’s also representative of just how bad things have been for Battlefield 2042 that this major update that fixes loads of stuff hasn’t “saved” the game, it has instead just made it “less disastrous”, because many of the game’s wider issues—limited maps, the specialists, samey factions—are months if not years away from being fixed, if ever.

But hey, as one of the idiots still playing and enjoying this game every day in spite of all this, any and all steps in the right direction are welcome! If you want to see just how many little granular changes were made along with the big stuff, this video has a good rundown: