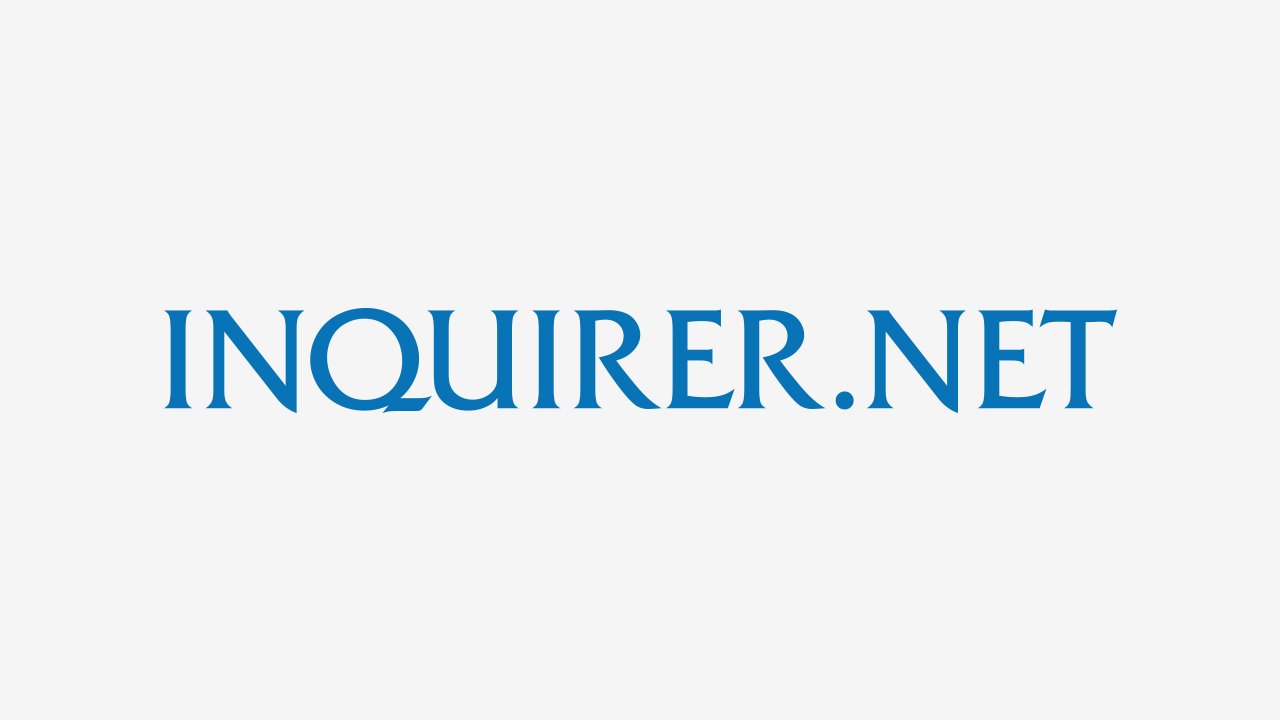 The New York Yankees and Tampa Bay Rays used their social media accounts to raise awareness about gun violence on Thursday instead of covering their Major League Baseball (MLB) game in the wake of mass shootings in Buffalo and Uvalde, Texas.

An 18-year-old gunman armed with a semi-automatic rifle stormed an elementary school in Texas on Tuesday, killing 19 children and two teachers, days after a gunman shot and killed 10 shoppers at a supermarket in Buffalo, New York.

“In lieu of game coverage and in collaboration with the Tampa Bay Rays, we will be using our channels to offer facts about the impacts of gun violence,” the Yankees said in a statement.

“The devastating events that have taken place in Uvalde, Buffalo and countless other communities across our nation are tragedies that are intolerable.”

The Rays said that shootings “cannot become normal” and that they had made a $50,000 commitment to gun control group Everytown for Gun Safety.

Throughout their game on Thursday, both teams continued to post facts about gun violence on their social media profiles, along with links to sources and helpline numbers. Neither team posted the result of the game.

Following the Uvalde school shooting, Steve Kerr, coach of the NBA‘s Golden State Warriors, refused to talk about basketball at a pre-game news conference and instead called for stricter gun control.