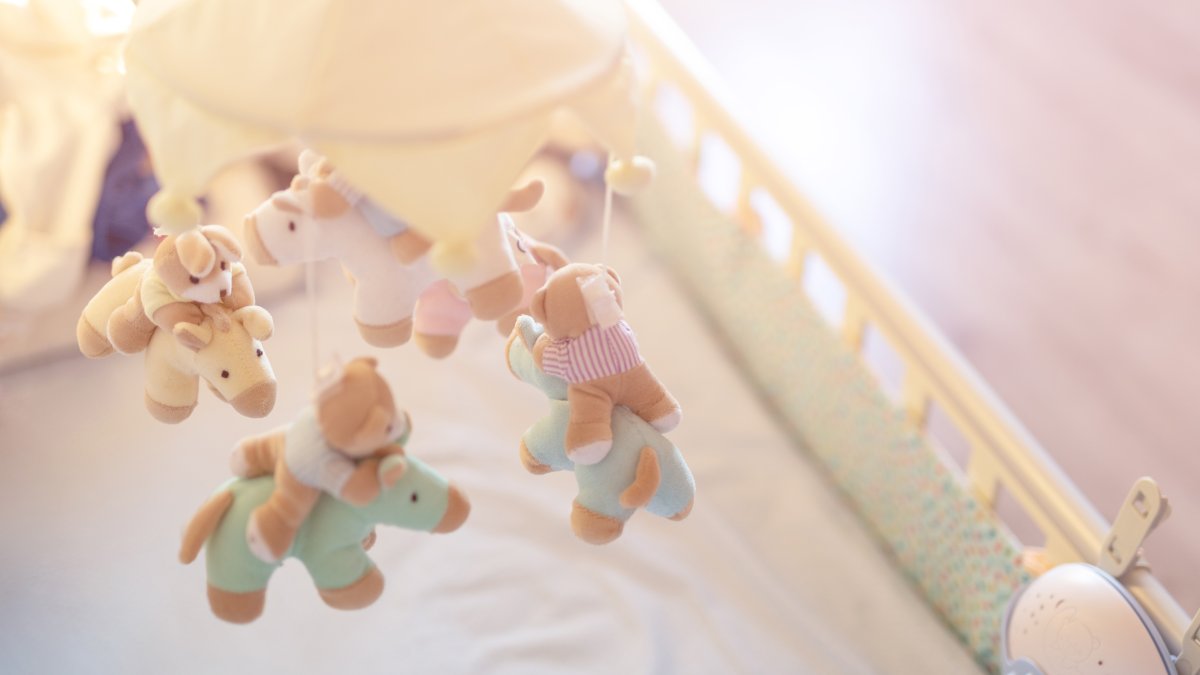 A Barstow 1-year-old who arrived unresponsive at a Pomona hospital was pronounced dead, leading to police arresting the baby boy’s parents on suspicion of murder, police said Tuesday.

Ricardo Mendez, 27, and Antanita Miller, 24, both Barstow residents, were arrested in the city of Pomona April 25, Pomona police said.

The child was taken to Pomona Valley Hospital by family members around 8 p.m., and when he arrived was unresponsive and was pronounced dead by staff. Officers investigating the suspicious death said they saw trauma on the baby’s body, including lesions, bruising, and burn marks.

The baby’s parents arrived unexpectedly at Mendez’s family’s home in Pomona around 7 p.m., and family members saw the baby’s lifeless body in the back of their car, police said.

Family members told police they immediately drove the baby to the hospital. The baby’s parents stayed home and did not go to the hospital with them initially, police said.

Miller later showed up at the hospital, and police said she was detained. Pomona police found that Mendez had left the family home and was later tracked down by officers in the 2100 block of Spencer Street.

After serving search warrants, officers found a torch lighter in the couple’s car. Based on the sizes of various burns all over the baby’s body, police allege it was used to abuse the boy before his death.

“Some of the injuries appeared to be in different stages of the healing process,” a police statement read.

Police said they found other evidence in the couple’s home in the 700 Block of East Virginia Way in Barstow, where police allege the boy was abused and killed before they drove his body to relatives’ home in Pomona.

Barstow police had not responded to any other complaints at the couple’s home prior to the boy’s death.

Barstow police said Miller was once arrested March 30, 2021 as a passenger in a stolen vehicle and was sentenced to state prison.

Anyone with information on the investigation can contact Detective Matthew Helms at (760) 255-5132 or at mhelms@barstowca.org, and those who would like to remain anonymous can call the WE-TIP hotline at 1-800-79-CRIME (27469).