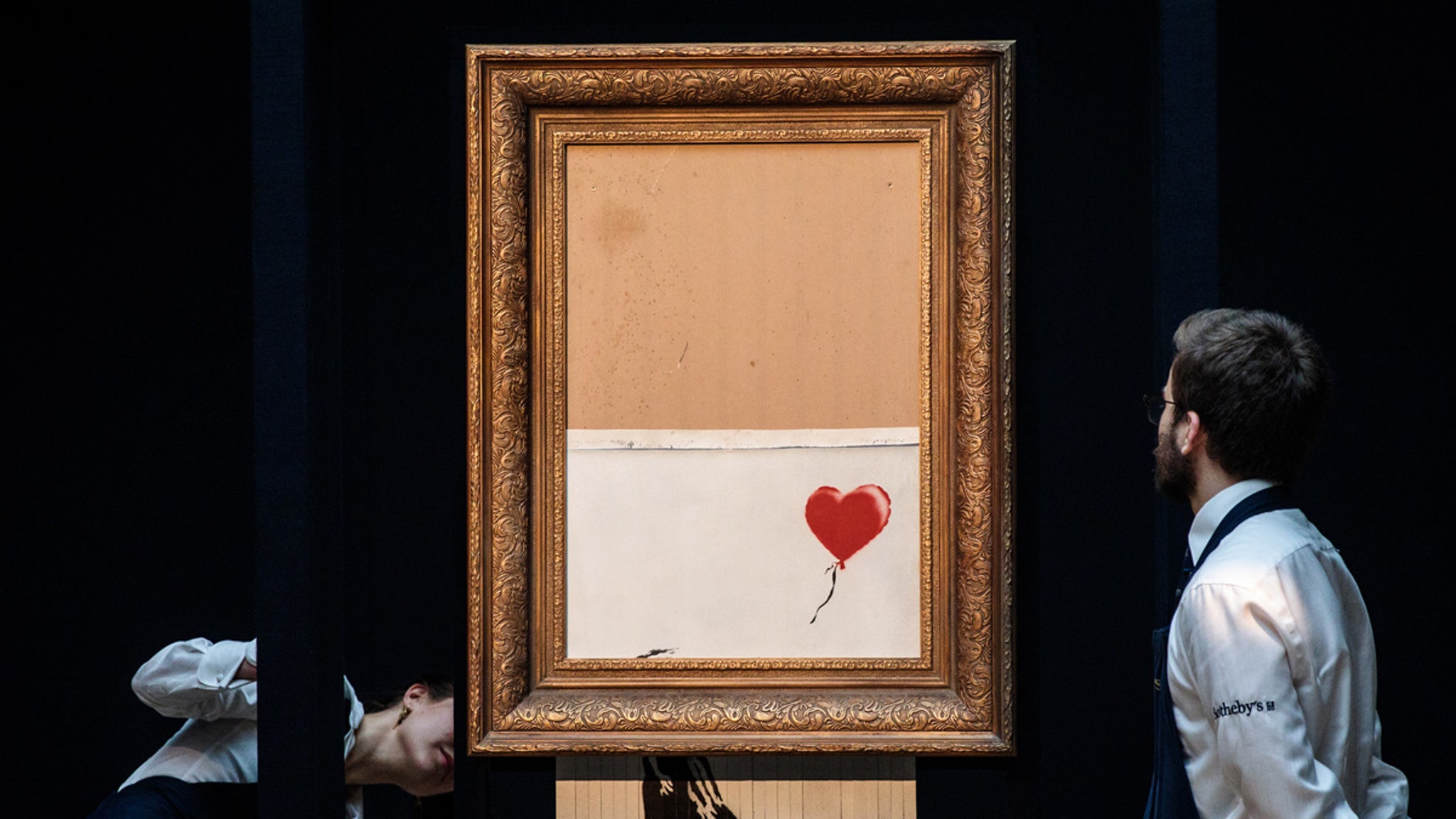 The famous Banksy painting that got shredded after someone bought it for $1.4 million just got sold again at auction … and it set a record price for the mysterious artist.

The gavel went down Thursday at Sotheby’s in London and the piece, called “Love is in the Bid,” had a winning bid of $25.4 million. It’s a record auction price for a Banksy.

The art includes the original spray-painted image of a girl reaching up for a heart-shaped balloon on canvas, which was famously shredded, hanging halfway out of an ornate frame.

As we reported … the original painting titled “Girl With Balloon” went for $1.4 million at a Sotheby’s auction back in 2018, and once the gavel dropped the canvas slid down the frame, which became a shredder, cutting the work in pieces.

The audience at the OG auction was stunned, and while the buyer was “surprised,” they didn’t back out of the deal. 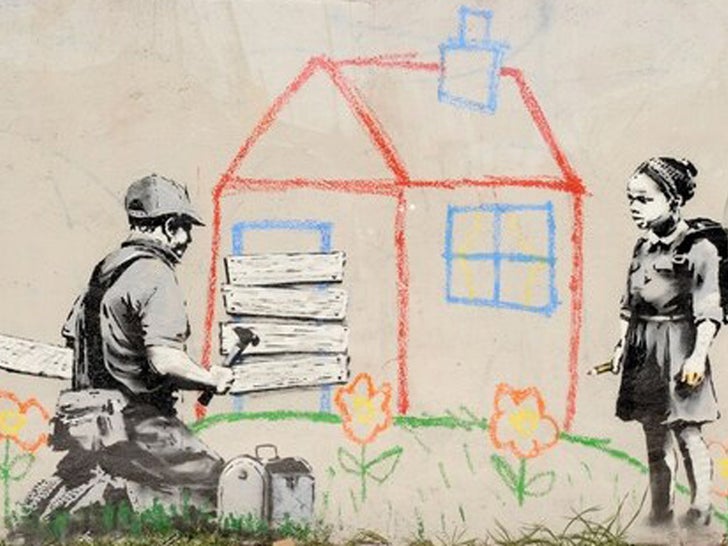 It’s a good thing they didn’t … because they just got a major return on that investment. That’s one way to make a quick $24 mil!!!

Gotta love the art world … it ain’t for the faint of heart.

When did Constantinople become Istanbul?