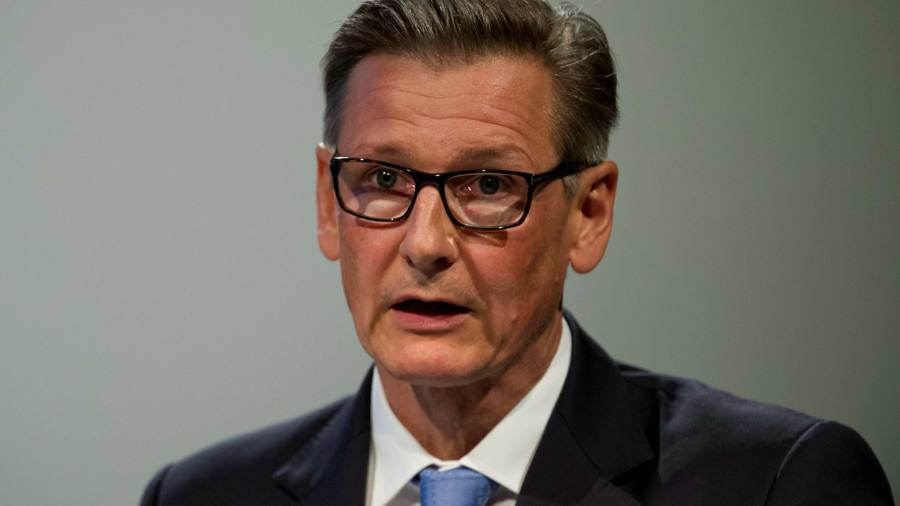 Munich prosecutors told the Financial Times that they received the criminal complaint from BaFin by fax on Monday, adding that they were waiting for details, which the watchdog has sent by post. They will evaluate the matter once all documents have been received.

Schütz, a close confidant of former Wirecard chief executive Markus Braun, has already announced that he will step down from Deutsche’s board next month.

BaFin suspects he used inside information on several occasions in 2019 and 2020 when trading Wirecard shares, according to people with first-hand knowledge of the matter.

Payments company Wirecard, which was hailed as one of Germany’s rare technology unicorns, collapsed into insolvency last summer after revealing that €1.9bn in cash did “not exist”.

It has subsequently emerged that Wirecard was engaged in a decade-long fraud in a scandal that has dragged in auditors, politicians and the country’s financial elite.

This week chancellor Angela Merkel and finance minister Olaf Scholz will be questioned by a parliamentary hearing over their connections to the affair. Merkel advocated for Wirecard in China when reports about suspected fraud at the company had been in the public domain for months.

Austrian financier Schütz was publicly rebuked by Deutsche after the parliamentary inquiry into the Wirecard fraud disclosed an email he sent to Braun in early 2019 after the FT reported about whistleblower allegations of accounting manipulation at Wirecard.

Schütz wrote to Braun: “I read in the FT what a naughty boy you are ;-)”. He then told Braun he had recently bought Wirecard shares and urged the Wirecard chief executive to “do this newspaper in!!”. Deutsche later apologised and said the email was unacceptable.

He joined the board of Germany’s largest lender in 2017 when Chinese conglomerate HNA started buying up shares, ultimately building a 9.9 per cent holding that made it the bank’s largest shareholder.

The stricken Chinese group has unwound its investment over the past years, and Schütz for a while personally held HNA’s remaining ownership, turning him briefly into one of the lender’s top-20 shareholders.

Schütz is also a longtime friend and business associate of Christian Angermayer, a financier who brokered Japanese group SoftBank’s €900m investment in Wirecard in 2019.