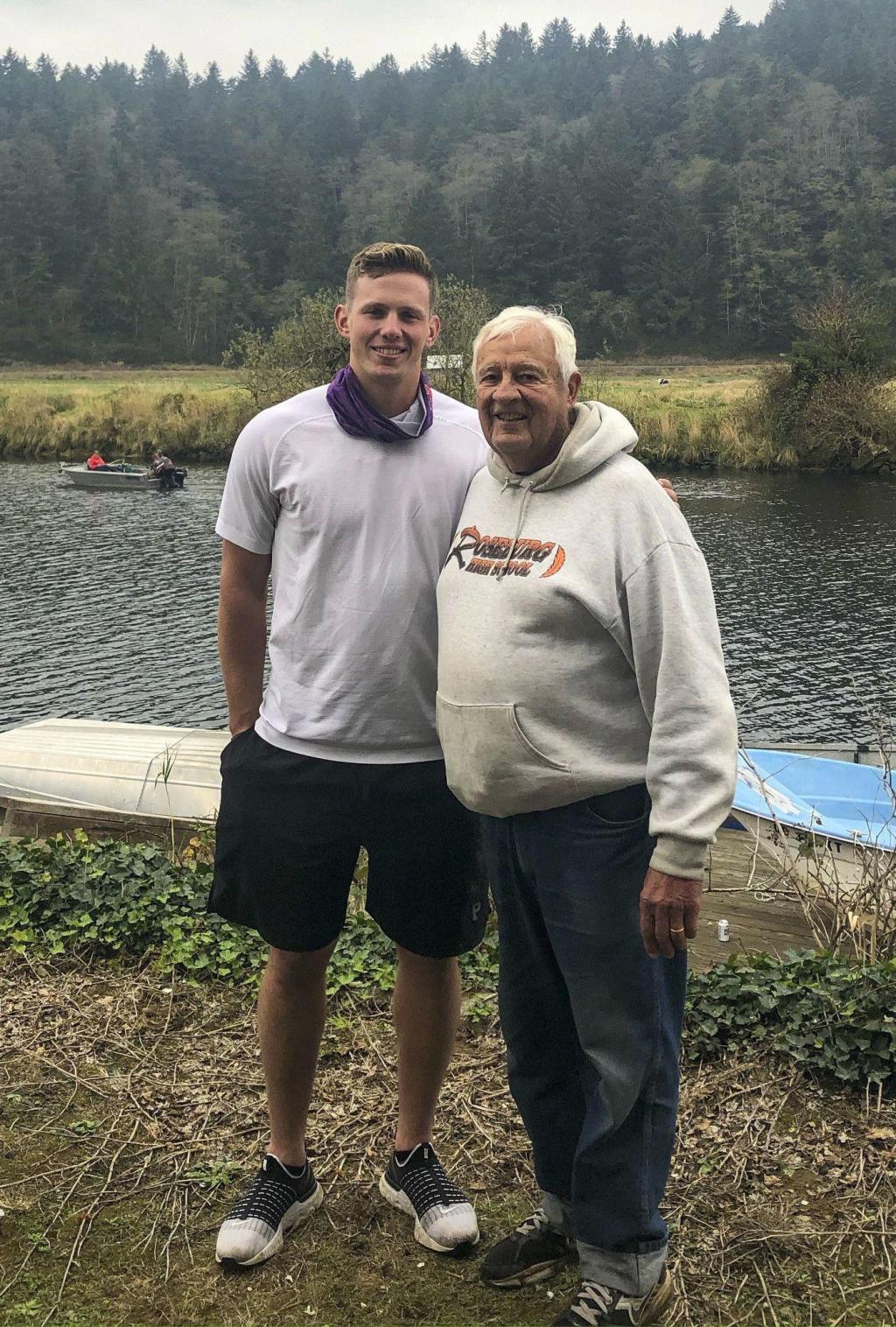 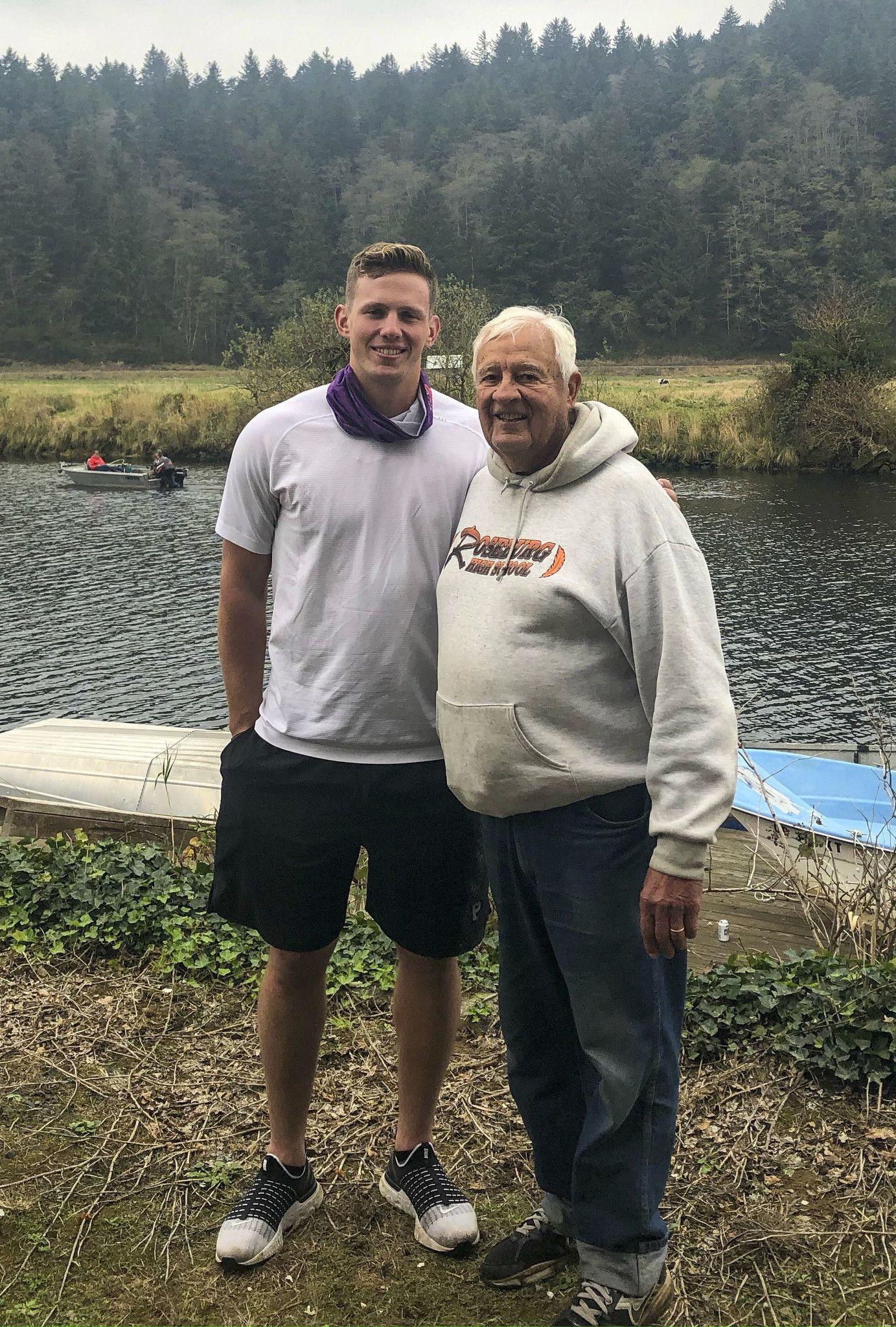 Adley Rutschman is a master of the moment.

He’s done it throughout his career, from the state-record field goal he hit in a high school playoff game in Oregon to the triple he recorded during his major league debut with the Orioles. So it wasn’t a shock to see him round the bases Monday night at T-Mobile Park, raising his hand to the portion of the stands that contained his grandfather, Ad Rutschman, who was watching his grandson play in person as a major leaguer for the first time.

In Adley Rutschman’s first at-bat, his single drove in a runner. In his second, a slider left over the strike zone turned into a towering home run, a welcome to his family during a “homecoming” to Seattle if there ever was one.

“I’m really anxious to see him in person play,” Ad Rutschman said before the trip to Seattle. He arrived Monday with Adley’s parents, Randy and Carol.

Rutschman grew up in Sherwood, Oregon. His grandfather Ad said there could be as many as 1,000 supporters traveling to Seattle for the series, all there to see Adley play for the Orioles. But the biggest influence on Rutschman was Ad, who said before the trip that he expected that his “pride level is going to jump” when he saw his grandson at the highest level.

“How highly people regard him, the words he says and who he was as a coach, who he is as a person, that to me is something to aspire to be,” Rutschman said June 22. “To see how proud and invested he is really motivates me.”

Over the course of Rutschman’s past 10 games, including the first two plate appearances Monday, he has a 1.323 OPS. In that span of 36 plate appearances, Rutschman has more homers (three) than singles (two). After a slow start to Rutschman’s big league career, the production at the plate has taken off, and it was no different in Seattle.

The first ball off Rutschman’s bat drove in Trey Mancini for the first run of the game. The second was the towering homer. In between and after came a flurry of Orioles runs, as they jumped on right-hander George Kirby for seven runs on nine hits through four innings.

That blast from Rutschman, though, was a moment that will linger in the memories of all those there. He’s played only 30 major league games. But in front of his grandfather, that homer will live on.

The 29 Best Chelsea Boots for Women, All in One Place