Avalanche’s Andre Burakovsky played with broken ankle. He couldn’t get back from broken thumb 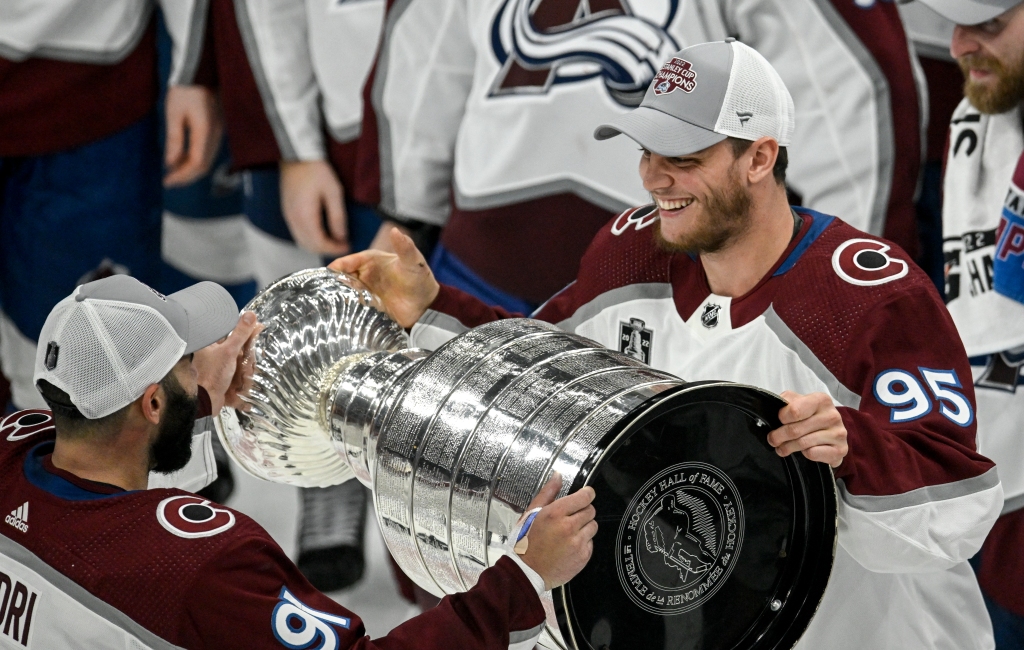 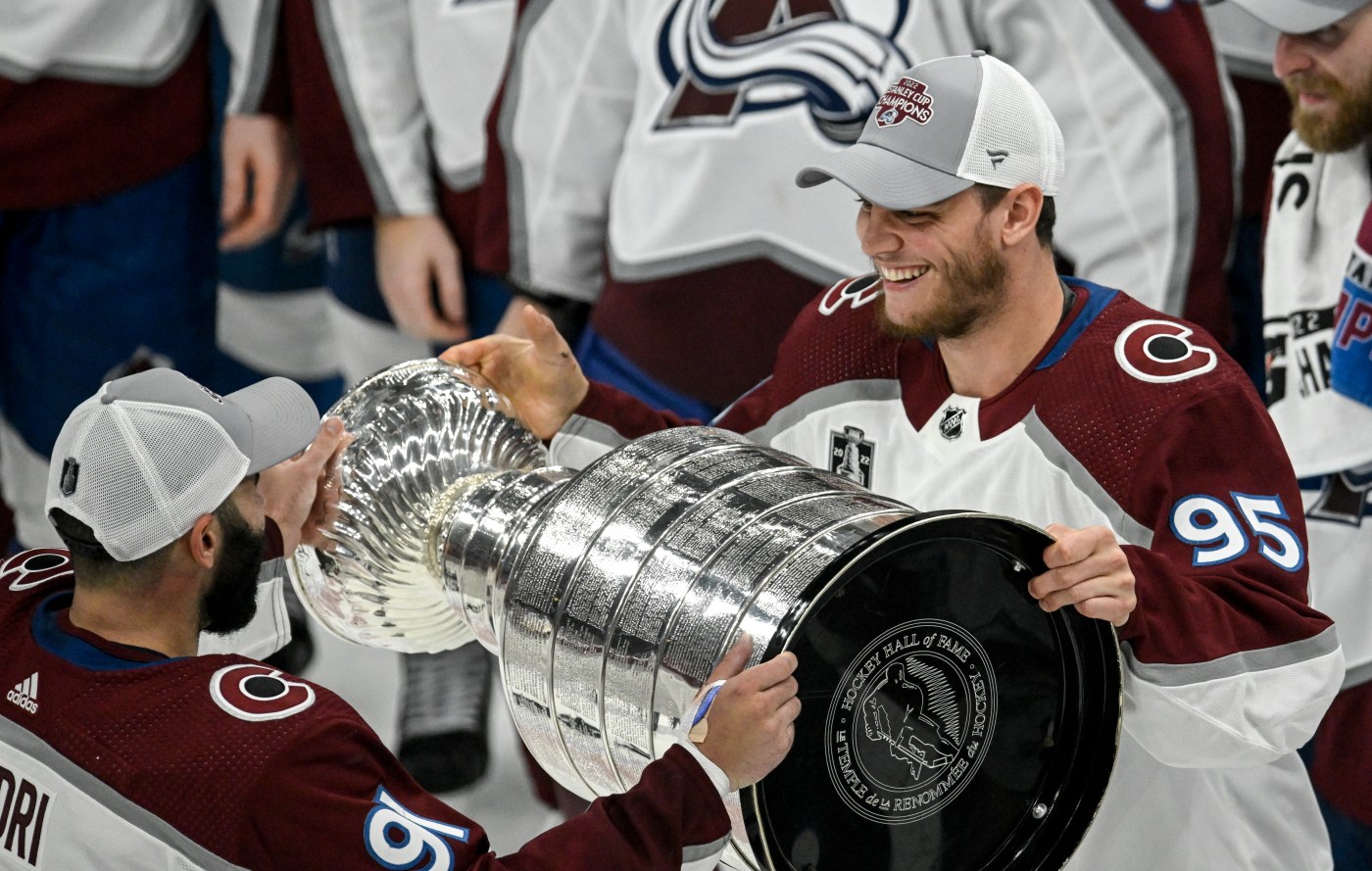 He told The Denver Post that he tried returning for Games 5 and 6 but “it was just too painful.”

“I was at least giving it a chance. We tried doing everything — cast, numbing my thumb every single day to try to get it right,” he added.

Burakovsky broke an ankle in Game 2 of the Western Conference finals against Edmonton, Avs coach Jared Bednar said, but returned for Game 4 to help the Avs sweep the series. He went on to become the Game 1 hero against Tampa Bay, scoring the overtime goal, and produced a goal and an assist in Game 2 before blocking a pass with his thumb.

“Extremely tough (sitting out),” Burakovsky said. “I thought I was playing really good and really helping the team. To get injured and not being able to help your teammates and be out there sacrificing and making plays, it’s hard. These games have been the most nervous I’ve ever watched. It’s 10 times worse to sit and watch. I tried every morning to get out there to help the team but I just couldn’t do it with my injury. Doesn’t matter now. We still got the championship and that’s the most important thing.”

Burakovsky had surgery on his right thumb. Story to come pic.twitter.com/tkMlAwcEp1

Winger Valeri Nichushkin played through an ankle injury in Game 6 after getting injured in Game 5 on Friday. Bednar said left wing Gabe Landeskog skipped all the morning skates in the postseason to help recover from the knee surgery he had near the end of the regular season.

Defenseman Sam Girard, who broke his sternum in Game 3 of the second-round series against St. Louis, said he’s about a month out from doing upper-body rehabilitation.