Australian mine contractor fails to obtain insurance on ESG concerns 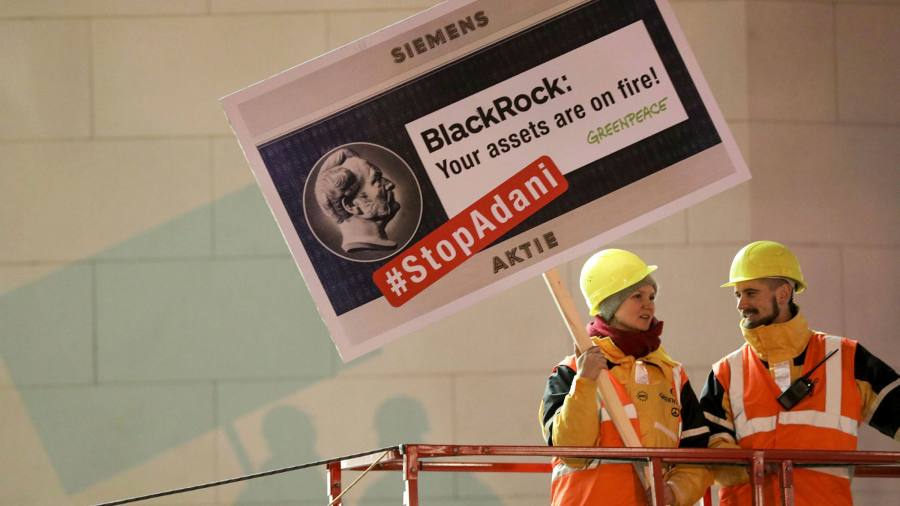 A contractor on a controversial Australian coal mine said it has failed to obtain insurance for the project due to environmental concerns, underscoring how financing for the fuel in the country has dried up.

BMD Group, which is working on Adani Enterprises’ Carmichael mine, said in an appeal at a parliamentary inquiry that it may have to ask the government for insurance.

BMD’s claim was one of more than a dozen submissions from companies warning that the halt on financing for the sector due to environmental, social and governance concerns risked destroying Australia’s A$20bn (US$15.5bn) a year thermal coal export industry.

BMD is building a section of a rail line at Carmichael, a 10m-tonne per year thermal coal project that has inspired global climate protests. BMD was declined by at least 33 underwriters for public liability insurance on the project because of the affiliation with Adani, according to the former’s submission.

BMD said either clients would need to absorb risks on behalf of their contractors if they could not obtain insurance, or the government would have to provide insurance from public funds.

“Failure to take any action can only result in very few contractors being willing or able to undertake these critical infrastructure works,” the group.

BMD told the inquiry it has been subjected to activism from climate change protesters and anti-coal groups, including threats of violence against the group’s owners and families.

“This is precisely why I have asked for this inquiry and I look forward to the outcome,” Pitt said of BMD’s submission. “How is it possible that the company constructing a railway track that could carry cattle, grain, people or any number of other items is being denied insurance because it carries coal. The product being moved doesn’t affect the construction risk whatsoever.”

Adani, which is owned by Indian tycoon Gautam Adani, told the inquiry that banks and insurers were set to completely withdraw from coal by 2030, which would have a “dramatic and adverse impact” on the industry.

Adani told the Financial Times that it had the necessary insurance in place across the entire Carmichael project.

New Hope Group, a coal company, said the consequences of finance companies withdrawing from the sector would be “dire”.

Appea, a group representing the oil and gas industry, said banks and pension funds are increasingly telling companies they can no longer invest in projects due to ESG concerns. But “the positive role that oil or gas can play to deliver energy security in a decarbonising world economy” is often not considered, it argued in a submission.

The Insurance Council of Australia told the inquiry that its members recognised the importance of the country’s export industries and noted moves by investors and regulators to respond to risks created by climate change.

“The general insurance industry will continue to support and enable the effective risk management of Australia’s exporters . . . consistent with a contemporary understanding of regulator guidance and statutory obligations,” said the council.

BMD did not reply to a request for comment on its insurance status.

Moral Money is our twice-weekly newsletter covering sustainable business, finance and investing. Sign up here for breaking news and insightful analysis on this bubbling revolution.