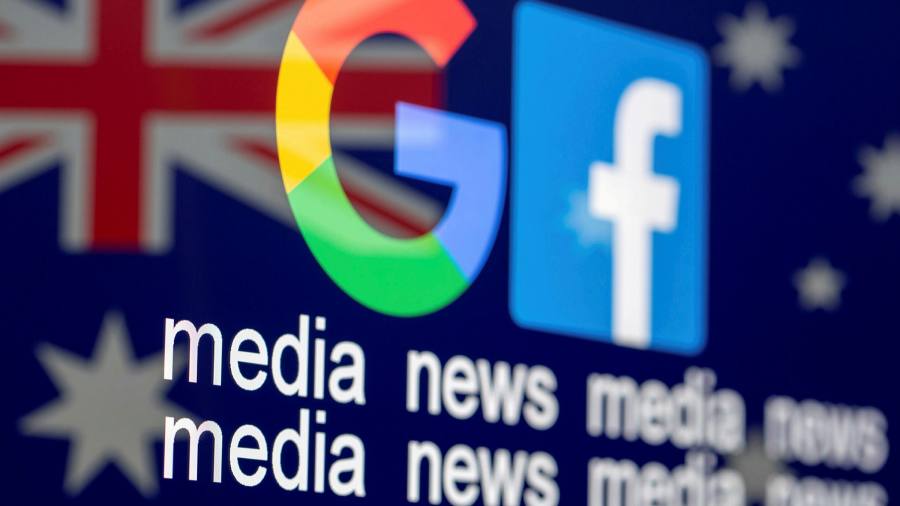 Australia’s parliament has enacted a contentious law aimed at forcing Big Tech to pay for news content, in a move that could encourage other countries to pass similar legislation.

The “world-first” regulation, which was drafted to tackle the dominance of Facebook and Google in the country, has forced both companies to strike licensing deals with news publishers. However, the two groups retained serious reservations about the code, which prompted Facebook to temporarily block all news sharing on its platform in Australia last week.

Facebook said this week it would lift its ban on news sharing following eleventh-hour negotiations with Canberra that resulted in a number of amendments to the law. Those changes could provide the Silicon Valley groups with greater flexibility to avoid the most stringent elements of the code.

The law, which will be reviewed after a year, will create a government-appointed arbitrator that can set the rates tech companies must pay news publishers if commercial negotiations fail. Facebook and Google hope to persuade the government not to designate them under the regulation by striking enough deals with publishers.

Josh Frydenberg, Australia’s treasurer, said the code would ensure that news businesses are “fairly remunerated for the content they generate, helping to sustain public-interest journalism in Australia”.

The enactment of the code could prove a landmark moment for global news publishers, which have lobbied governments for a decade to force Big Tech to compensate them for content displayed on their platforms. Canada, the UK and the EU are considering similar regulations.

Previous attempts to force tech companies to pay publishers have had limited success. In Spain, Google withdrew its Google News service in 2014 rather than pay publishers for displaying links to their content.

Google and Facebook have — for now — decided to comply with the Australian code by signing draft agreements with some larger publishers. Industry figures believe these could generate as much as A$200m (US$159m) a year for struggling news businesses.

On Wednesday, Facebook said it would spend the same amount on news content. The social media group faced a backlash for inadvertently disabling the pages of health and emergency services when it banned news sharing last week.

However, Facebook has retained the right to block news in Australia if it is unable to reach deals with publishers.

Nick Clegg, Facebook’s vice-president of global affairs, on Wednesday reiterated the group’s position that the Australian law demonstrated a “fundamental misunderstanding of the relationship between Facebook and news publishers”.

He argued that Facebook derived little benefit from news on its platform and that it was publishers’ choice whether to share their stories or enable them to be shared by others.

“It’s like forcing carmakers to fund radio stations because people might listen to them in the car — and letting the stations set the price,” he wrote in a company blog post.