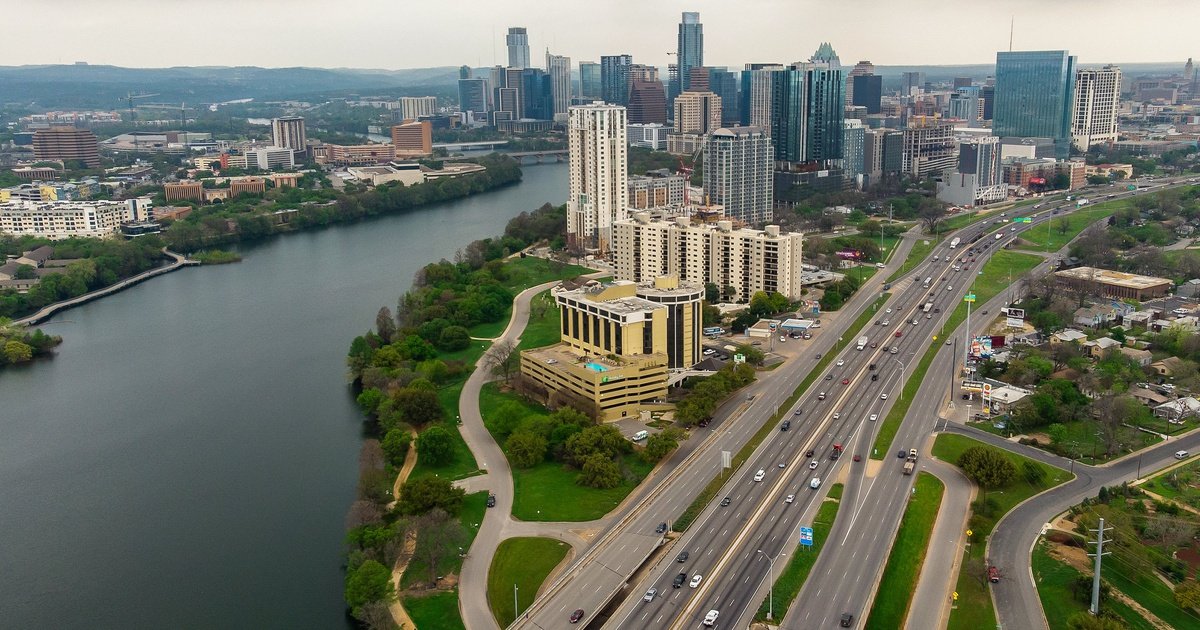 The U.S. Supreme Court upheld an Austin ordinance Thursday that prevents advertising companies from digitizing their off-site billboards, shooting down a challenge that the rule was a violation of free speech.

Austin officials have argued that digital billboards placed away from the businesses advertising on them are eyesores and can create public safety hazards by distracting drivers. The city, however, does allow for signs at a business location to be digitized.

After Reagan National Advertising was denied a permit, the outdoor advertising companies sued, challenging the city’s distinction between on- and off-premises signs as an unconstitutional restriction on free speech.

The nation’s highest court said the ordinance does not regulate billboard signs based on their content and therefore isn’t subject to “strict scrutiny,” a test for constitutionality under the First Amendment.

“American jurisdictions have regulated outdoor advertisements for well over a century,” Justice Sonia Sotomayor wrote in the majority ruling. “On-/off-premises distinctions, like the one at issue here, proliferated following the enactment of the Highway Beautification Act of 1965.”

The Highway Beautification Act of 1965 allows states receiving federal highway funding to regulate outdoor signs in proximity to federal highways. Sotomayor said tens of thousands of municipalities, such as the city of Austin, have implemented similar distinctions between on- and off-premises signs under the law.

The push for digitizing billboards in Austin is a priority for advertising companies because they are not allowed to erect new signs. Austin’s city ordinance prohibits the construction of new off-premise signs. Off-premise billboards that existed before the ban went into effect were allowed to stay up.

Central to the arguments around the case is the question of whether the ordinance is considered as content neutral or content based. A content-based law regulates the substance or message of the billboards and would therefore be a test of the First Amendment. A content-neutral law applies to the form or expression of the message without regard to its substance or the message itself.

A lower court, the U.S. Court of Appeals for the 5th Circuit, previously ruled in favor of the advertising companies. The appeals court said the regulation was content based because a person would need to read the sign to determine whether a business is on-site or off-site.

But Sotomayor in the majority ruling said the distinction looks only at location, not the message of the sign itself.

In an amicus brief backing the advertising companies, conservative political advocacy group Americans for Prosperity Foundation wrote that the city’s distinction between on- and off-premises signs was content based, which means the ordinance should be seen as unconstitutional.

“Austin chose to define ‘off-premise’ by the sign’s content so that determining whether a sign is on-premise or off-premise requires reading the sign, analyzing what it says, and applying the Code to the meaning of the sign,” the group wrote. “That is facially content-based.”

The Uvalde school shooting victims: What we know

At NRA convention after Uvalde, attendees describe a culture under siege