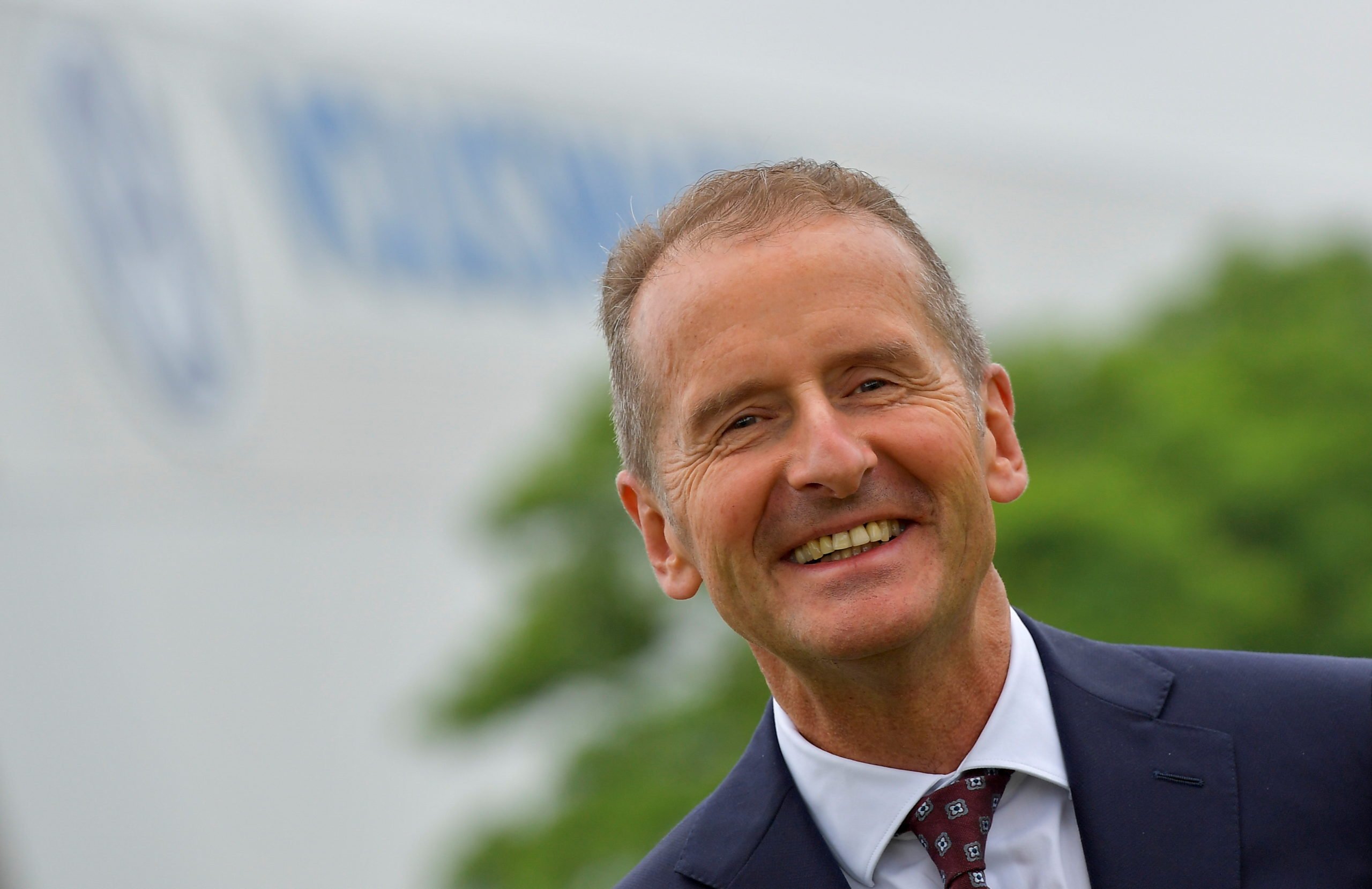 There has been speculation for several months that the two brands were in negotiation over partnerships to enter the highest class of international motor racing.

Diess, speaking on YouTube, said that Porsche’s preparations were a little more concrete.

The German carmaker, which has not previously been involved with Formula One but has worked with Red Bull in the world rally championship, did not announce how it planned on entering the sport.

Audi is ready to offer around 500 million euros ($556.30 million) for British luxury sports carmaker McLaren as a means to enter, a source told Reuters in March, while Porsche intends to establish a long-term partnership with racing team Red Bull starting in several years’ time.

The decision comes as Volkswagen prepares for a possible listing of Porsche AG planned for the fourth quarter of this year, though sources have said the entry into Formula One racing would only be likely to happen in a few years’ time.