Attacking Bed, Bath & Beyond is not about ‘social justice’: Jason Rantz on new Antifa riots 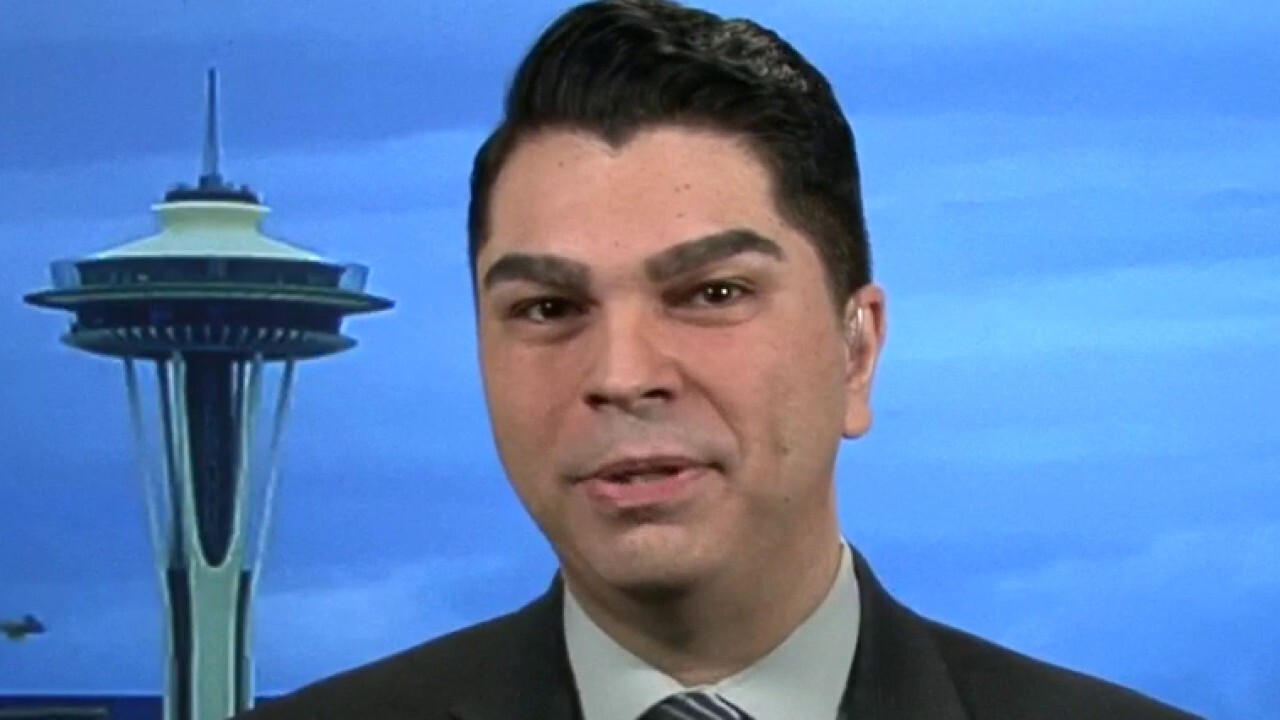 Radio talk show host Jason Rantz slammed Antifa over recent riots in Los Angeles, Portland, and Seattle, claiming that the group has been using social justice as a “cover-up” in order to engage in “domestic terrorism.”

During an appearance on “America’s Newsroom,” Rantz said that the far-left activist group will continue to engage in violence and riots indefinitely unless there is a significant response by police, followed by criminal charges and legitimate legal action.

“Now they say they are doing this over the weekend for Breonna Taylor. Before that, it was for indigenous people. In the coming weeks it’s going to be for George Floyd,” Rantz said.

“But to be clear they aren’t really interested in that. These are radicals who have an ideological agenda and they’re using those issues for cover so they can engage in this kind of domestic terrorism.”

Rioters on Thursday set fires and smashed windows of the Portland courthouse, prompting a response from federal law enforcement.

Portland has seen more than its fair share of protests and riots since the death of George Floyd last year.

The protests and riots that have shaken Portland have been mostly fueled by Antifa-aligned groups.

“Don’t tell me that attacking a Bed, Bath & Beyond or a restaurant is somehow about social justice. This very clearly is not,” Rantz added, referring to businesses vandalized in Los Angeles and police officers being targeted in the city.

“They are creating this kind of chaos on purpose. They are doing it because there are seldom any consequences.”

The far-left militant movement that calls itself “antifascist,” has no defined organizational hierarchy or membership process. The collection of autonomous Antifa groups in mostly left-wing cities sees itself as a descendant of the European anti-Nazi movements and generally agrees that the best way to combat ideas they find odious is not through speech or debate but by direct action and physical confrontation.

Fox News’ Gregg Re and Houston Keene contributed to this report.