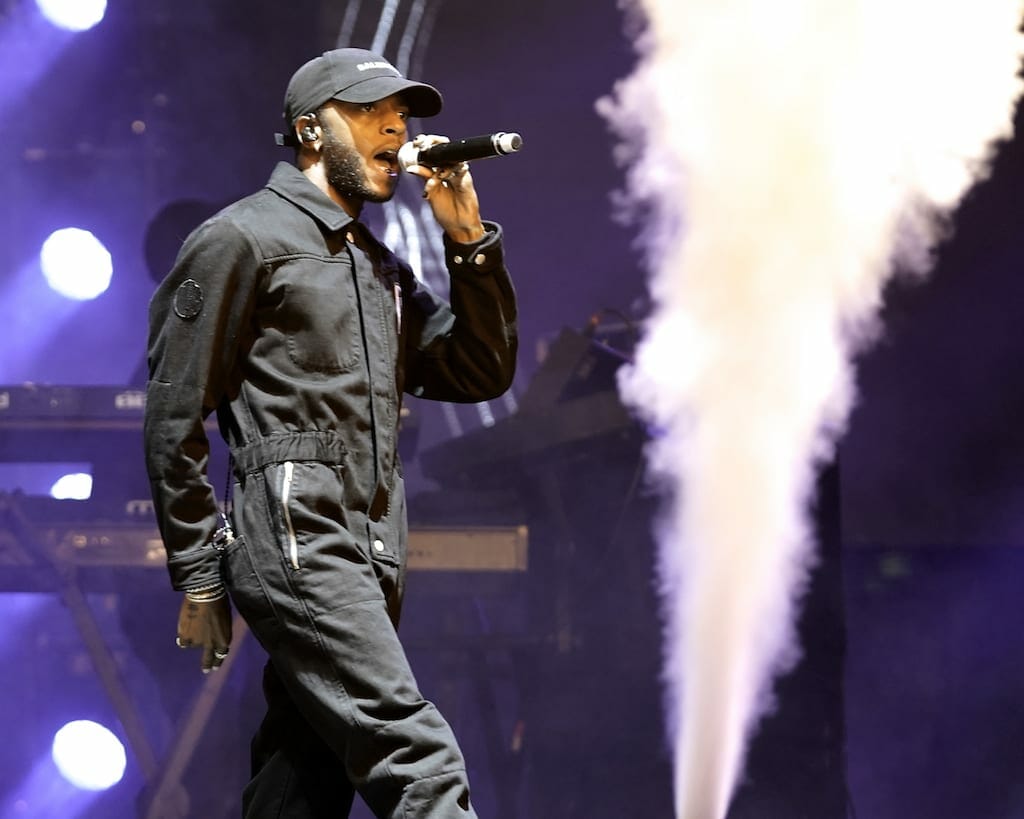 Blending indie rock and country and western, Neighbor Lady began as a solo venture for lead singer Emily Braden but soon evolved to include Jack Blauvelt on guitars and keys, Payton Collier on bass and Andrew McFarland on skins. Braden grew up on a farm in Rome, but moved to Athens after high school. The band recently returned to their roots with a performance at AthFest last month — the first to take place downtown since pre-pandemic 2019.

This single from the group’s new album, For the Birds, was released by the New Orleans label Park the Van, which got its start in 2004 with the release of music by Dr. Dog. It was mixed by Noah Georgeson, who has worked with Devendra Banhart and Joanna Newsom, among others.

“We recorded these songs in February 2020, right before the world shut down,” the band wrote on their Instagram. “The complete uncertainty of their release gave us time to tinker with them and create something we are truly proud of.” Check them out at their album release party Saturday night at The Earl.

6lack has been quiet over the last year, which is why it’s cause for celebration that he has submitted this slower, jazzier cover of a song by Mos Def, now Yasiin Bey, originally released on Def’s 1999 seminal album, Black on Both Sides. The new cut was released in honor of Juneteenth, part of Apple Music’s “2022 Freedom Songs.” As such, the video — which is beautiful and well worth a watch — is, unfortunately, streaming exclusively on Apple.

Def’s original lyrics include the repeated refrain: “Shine your light for the world to see / I want Black people to be free, to be free, to be free.” 6lack added his own wordsmithing to this new rendition: “To see my people not shine, I swear that it kills me. If you’ve got a light, got to be bright. Remember the times they tried to conceal me.”

Atlanta-born Cody Chesnutt arrived on the scene in 2002 with the ambitious, over 90 minutes-long, 36-track The Headphone Masterpiece. It’s probably best remembered these days for its stand-out track, “The Seed,” which The Roots reworked and propelled to mainstream success.

The American Songwriter review noted that Chesnutt didn’t start out with eyes on singing as a living. He began as “a workaday long-distance operator” here in ATL but quit that gig in 1992 to see if the music thing was a viable second career path. In this pursuit, he moved to Los Angeles for a while, working with Death Row Records, among other creative projects.

Landing on a Hundred, where our Vintage Track of the Week makes its home, would come about a full decade after Chesnutt’s 2002 tussle with fame. At age 42, an older and wiser Chesnutt recorded his belated follow-up in part in Cologne, Germany, as well as Memphis’s Royal Studios, where the Rev. Al Green recorded at the height of his fame. Perhaps owing to the Al Green vibes permeating the space where Chesnutt laid these tracks down, the whole offering was fully steeped in the classic soul sounds of 1970s Bobby Womack, Curtis Mayfield and Marvin Gaye.

The video features the talents of Brooklyn Jumbies Inc., an organization known for impressive stilt dancing, whose mission is to “heighten cultural awareness of African and African-Caribbean culture.”