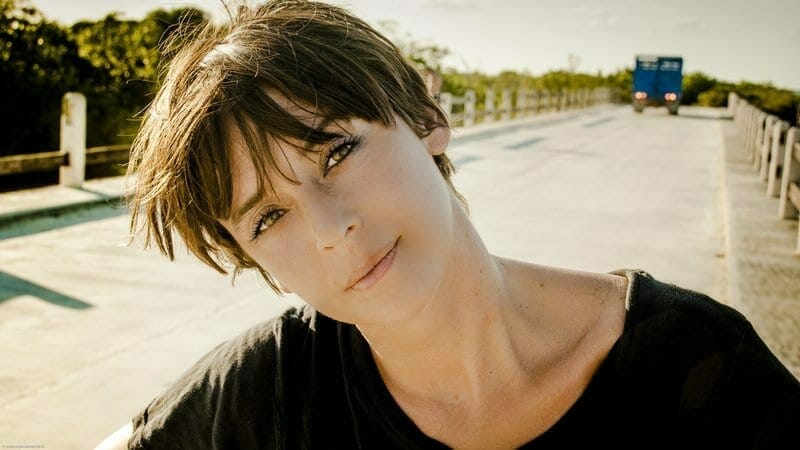 One of the best parts of listening to this lengthier Algiers opus is that it takes you on a voyage that transcends genre and any expectations you may have based on their primarily punk past. Pure and simple, this team-up with metal-inspired Backxwash and New York-based billy woods lights the airwaves on fire and then defiantly dances on the ashes.

What better way to usher in another spooky season than with the witchy glam rock of Starbenders? Formed in 2013 with iconic vocalist Kimi Shelter, the band released their last album, Love Potions, in February 2020. So it has been quite a — ahem — spell since they’ve conjured up a full-length project. But fear not, for they’ve continued an impressive streak of singles to sink our fangs into, such as last summer’s bellicose banger “No One Listened.”

Starbenders explained the concept of this lunar-themed track in an enigmatic statement that’s a worthy successor to Robert Plant’s “Does anybody remember laughter?”: “It’s been feeling like everything is crumbling around us as we seem to be hurtling toward an apocalyptic destiny . . . Instead of succumbing to frustration and rage, we decided to become one with the chaos and make some noise. Blood Moon is our catharsis.” Let the purging of ominous autumn commence!

Cat Power, or Charlyn Marie “Chan” Marshall, grew up in Atlanta, her early years steeped in a destructive darkness that too often crept into the city’s creative soul during the 1980s and 1990s. She told The Guardian in 2003, the year this song was released: “Everyone I loved in Atlanta was on heroin and it was really awful and gross, so I went to New York.”

Throughout the next years, Marshall has honed her knack for ethereal, emotionally wrecking vocals and powerful songwriting — her lengthy career marked by brilliance and turmoil. Our Vintage Track of the Week hails from her album You Are Free, which featured guest appearances by Eddie Vedder and Dave Grohl.