As the Chicago Cubs continue to wade through injuries, David Ross reacts to Joe Maddon’s firing by the Los Angeles Angels – The Denver Post 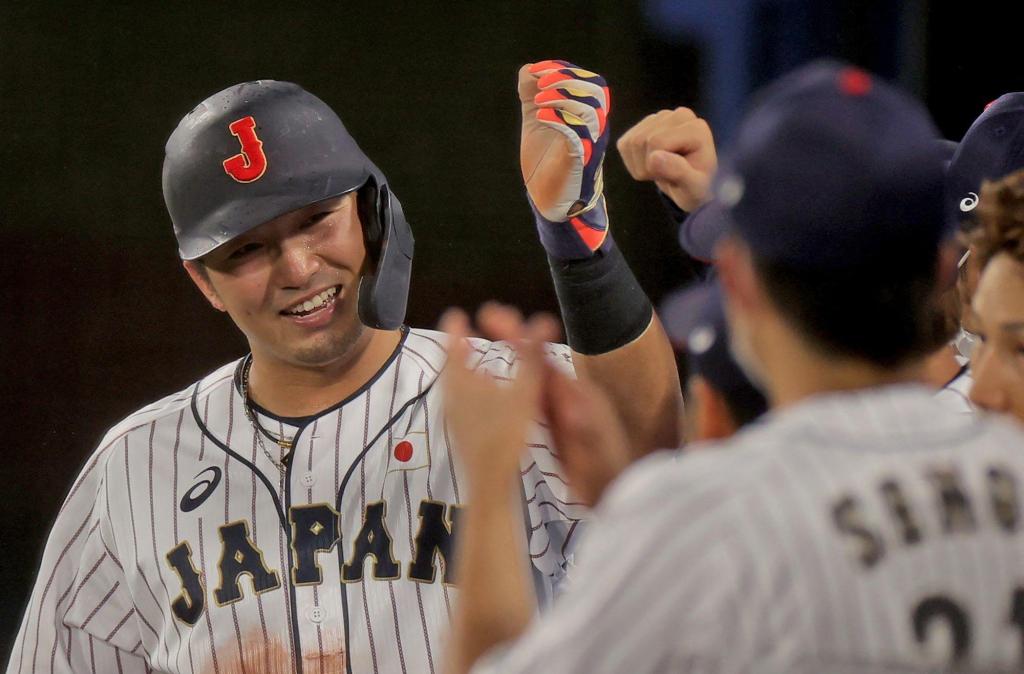 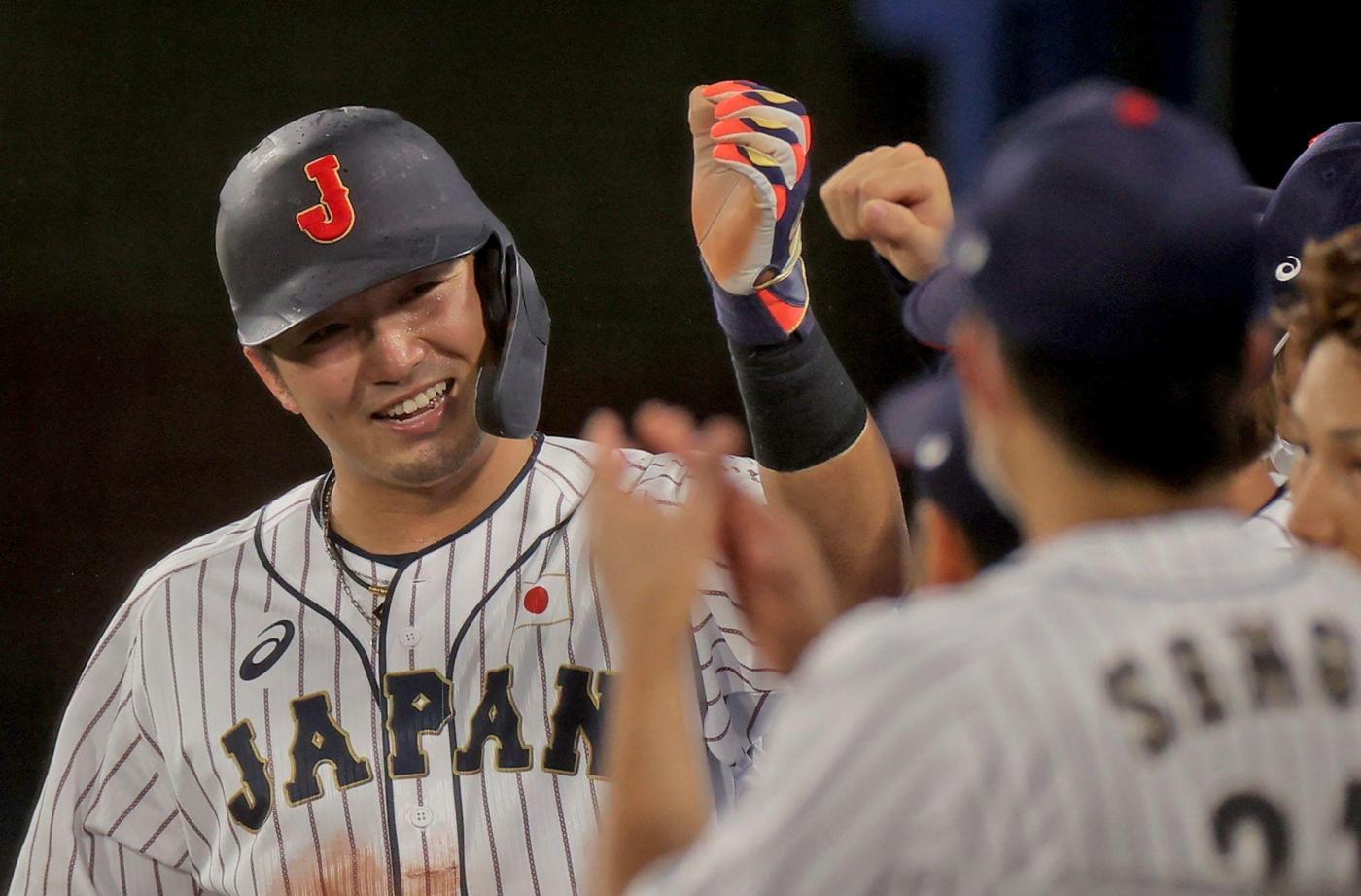 Alec Mills’ rehab process had him building up for a starter’s workload.

But for now, the right-hander is back in the Chicago Cubs bullpen. The Cubs activated Mills from the 60-day injured list before Tuesday’s series opener against the Baltimore Orioles at Camden Yards. Right-hander Anderson Espinoza was optioned to Double-A Tennessee.

Manager David Ross called Mills a “Swiss Army knife” who could be used in a variety of roles out of the bullpen.

“I‘ve said that probably a million times, he can do a lot for us,” Ross said. “He’ll be getting back on the bump back up here. We’ll have to watch him and see, but he can give me one (inning), he can give me multiples. He’ll be a valuable piece down there.”

Monday represented the first day players on the 60-day IL could return. The Cubs’ day off shifted that opportunity to Tuesday.

Infielder David Bote appeared to be another candidate to rejoin the team. However, Bote has been pulled from his rehab assignment. He was experiencing bouts of dizziness and is getting checked out. Bote was working back from offseason surgery on his left shoulder.

A trio of players on the IL — Seiya Suzuki, Yan Gomes and Jonathan Villar — took early batting practice Tuesday, getting in on-field work before rain forced the remaining pregame work inside. Ross wants to make sure Suzuki (sprained left ring finger) and Gomes (left oblique strain) in particular get enough reps before returning.

If they make it through Thursday’s day off feeling good, they could return for the weekend series in New York against the Yankees.

“We’ve got some off days here we should take advantage of just to make sure they’re 100%,” Ross said.

Suzuki still has some swelling in his finger, but he could play through that if it lingers. As Ross put it: “Everybody plays through a little bit.”

Ross, though, wants to make sure Suzuki feels 100% comfortable swinging the bat. A big factor in Suzuki going on the IL was the painful vibrations on non-barreled balls when hitting in the cage.

“He still feels it, and there’s a little bit of hesitation there,” Ross said. “We want to make sure we get that out of there before it just lingers.”

While Ross’ focus was on getting the Cubs off to a strong start on the five-game trip, he felt for his former manager Joe Maddon, whom the Los Angeles Angels fired Tuesday. Ross, who played for Maddon with the Cubs in 2015 and 2016, texted him after hearing the news and told Maddon he was thinking of him.

“That’s a sucky thing to hear,” Ross said. “I love Joe. He has done a lot for me and was a great manager for me. I don’t know what’s going on in Anaheim from that standpoint, but thoughts go out to him.”

Maddon, 68, was 130-148 in his third year with the Angels. He led the Cubs to the postseason in four of his five seasons on the North Side, with the 2016 World Series title his crowning achievement.

“I have a ton of respect for Joe, another man that I’ve learned a lot of baseball from,” Ross said. “A lot of my managerial philosophies and the way I handle things are a lot of the example he set when he was my manager.”