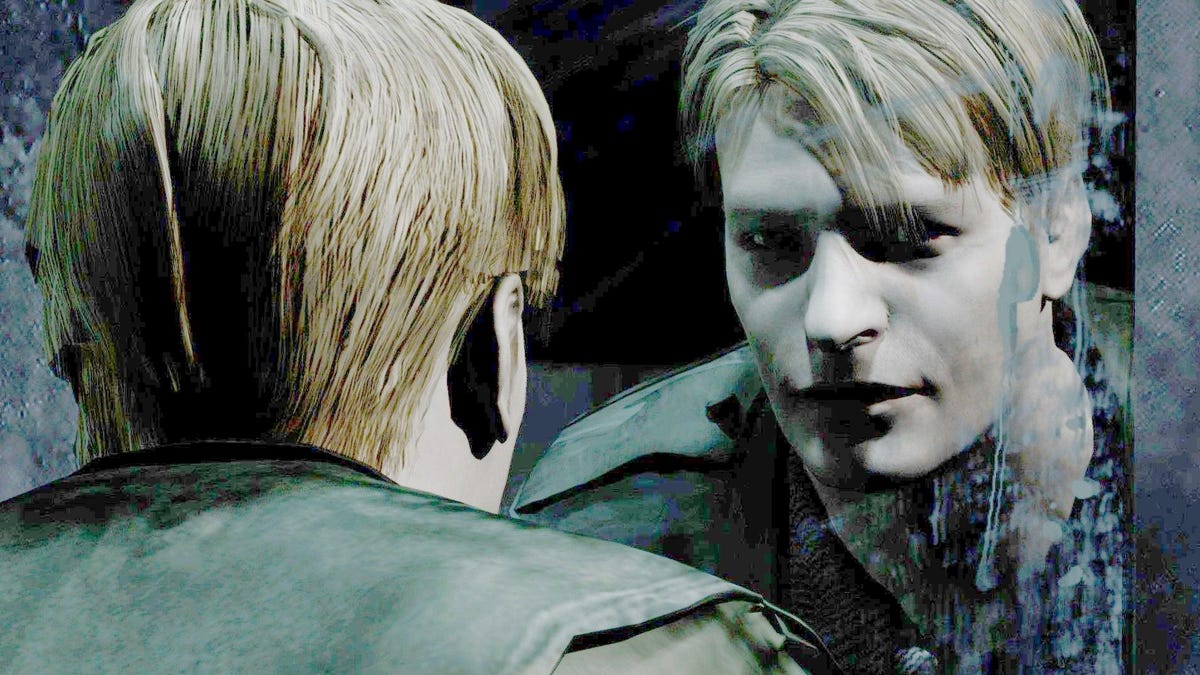 The internet is once again awash in rumors, reports, screenshots, and vague Instagram posts pointing to a new upcoming Silent Hill game. Maybe even multiple games, including a remake of Silent Hill 2. So you can bet that fans are losing it, especially after horror devs Bloober Team were suggested to be behind one of the projects. The studio has tried to tip-toe around the speculation, but that hasn’t stopped some players from freaking out about what Silent Hill might be like in the hands of the team that made 2020’s The Medium.

It’s been a decade now since the last new mainline entry in Konami’s Silent Hill series. 2014’s P.T., the Hideo Kojima and Guillermo del Toro demo for the canceled Silent Hills game, is the last meaningful window anyone’s gotten into that horrorverse, and like diehards of other gaming franchises, Silent Hill fans have been desperate for news of a revival. That dynamic was a key driver of last year’s obsession with believing that a mismanaged indie project called Abandoned was secretly Kojima’s next stab at the series.

Now the rumor mill is spinning again, but this time with a lot more substance to back up the idea that Silent Hill is actually coming back in some way. Here’s a quick rundown of the where the Silent Hill reboot rumors started and why Bloober Team is once again at the center of them:

Given the overwhelming evidence that Bloober Team, whose recent psychological horror games include Layers of Fear, Observer, and Blair Witch, is now working on a Silent Hill, IGN asked the studio about the rumors at the Polish games conference Digital Dragons earlier this week.

“We can’t comment on anything we are doing because we appreciate our relationship with our partners, of course,” Babieno said. “So we can’t [say] anything. We will make an announcement about our future projects as soon as we can. So then you will know much more.”

To make this non-denial even weirder, IGN reports Babieno went onto chuckle while adding “officially,” implying the rumors already out there aren’t completely bunk. He continued, “I would say that it’s hard to work with someone who [owns an IP you’re working on], but we are always talking with those licensors, [saying] ‘Guys we would like to use your license, but we would like to tell our own story.’”

If the Silent Hill rumor is true, it seems unlikely Bloober is working on a remake then, unless the remake will dramatically depart from the original. But any departure from the spirit and vibe of the early Silent Hill games is exactly what fans are afraid of, and why Bloober’s potential involvement has invited a mini-backlash in recent days.

“This horror game is not very spooky, but sometimes very boring,” Zack Zwiezen wrote in Kotaku’s review of The Medium. Bloober’s games have occasionally been criticized for struggling to build tension and falling into cliche. “bloober team remaking silent hill 2 is like a student in math class who failed every exam suddenly became the teacher,” podcaster Bobsvids tweeted recently. “The phrase ‘Bloober Team Silent Hill 2 remake’ evokes the same feelings that ‘Quantic Dream Star Wars’ does,” read another tweet that gained traction.

Some people’s disappointment with Bloober’s approach to horror was summed up in a clip of YouTuber Jerma playing Layers of Fear and breaking down cackling as a ghost child slams into a wall and falls over. The game came out just a year after Bloober released the Bomberman-inspired Basement Crawl, one of the worst-rated PS4 games at the time, and marked the studio’s polarizing turn toward first-person horror. Some have found it refreshing. Others have found it extremely meh.

It was followed up by 2017’s cyberpunk-themed Observer which was genuinely excellent and more widely praised, but would end up proving the exception rather than the rule. While there are those who loved The Medium, Bloober’s most recent string of projects has left others feeling like its talent has been stifled by an over-reliance on worn out psychological tropes and cheesy jump scares. A perfect recipe, in other words, to completely bungle Silent Hill’s first new outing in over a decade. Of course, no psychological horror game could be greater than the one fans are playing with themselves as they wait to see when and how the series’ future will finally unfold.